The new version of Final Draft Writer is available now in the App Store as a free update or as a new $29.99 download. The app is compatible with iPad and iPad mini running iOS 7.0 or later. Released in August 2012, Final Draft Writer was hailed as an AppAdvice App of the Week and as one of AppAdvice's Top 10 Best Paid iPad Apps Of 2012. Final Draft Writer allows for writing, editing, and reading Final Draft scripts on iPad, as opposed to the free Final Draft Reader app, which supports reading only. [gallery link="file" order="DESC"] 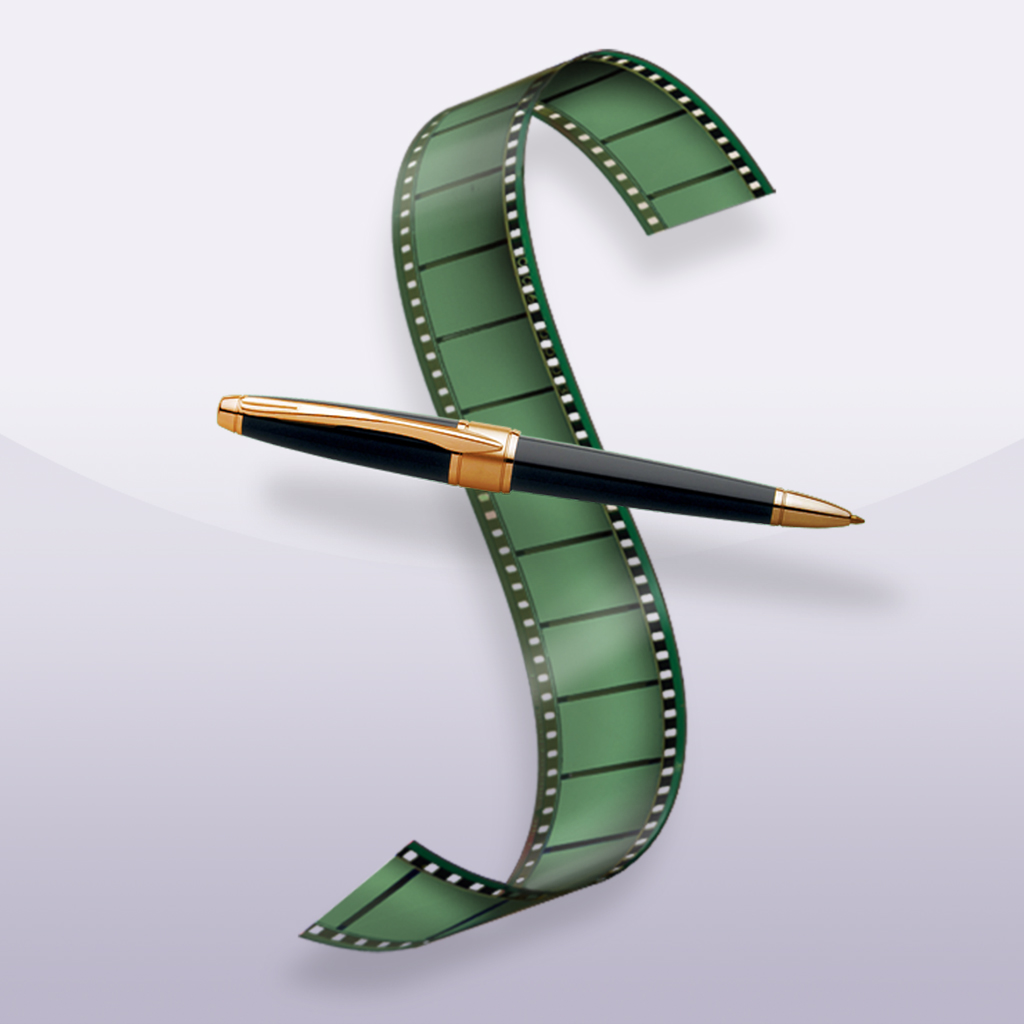 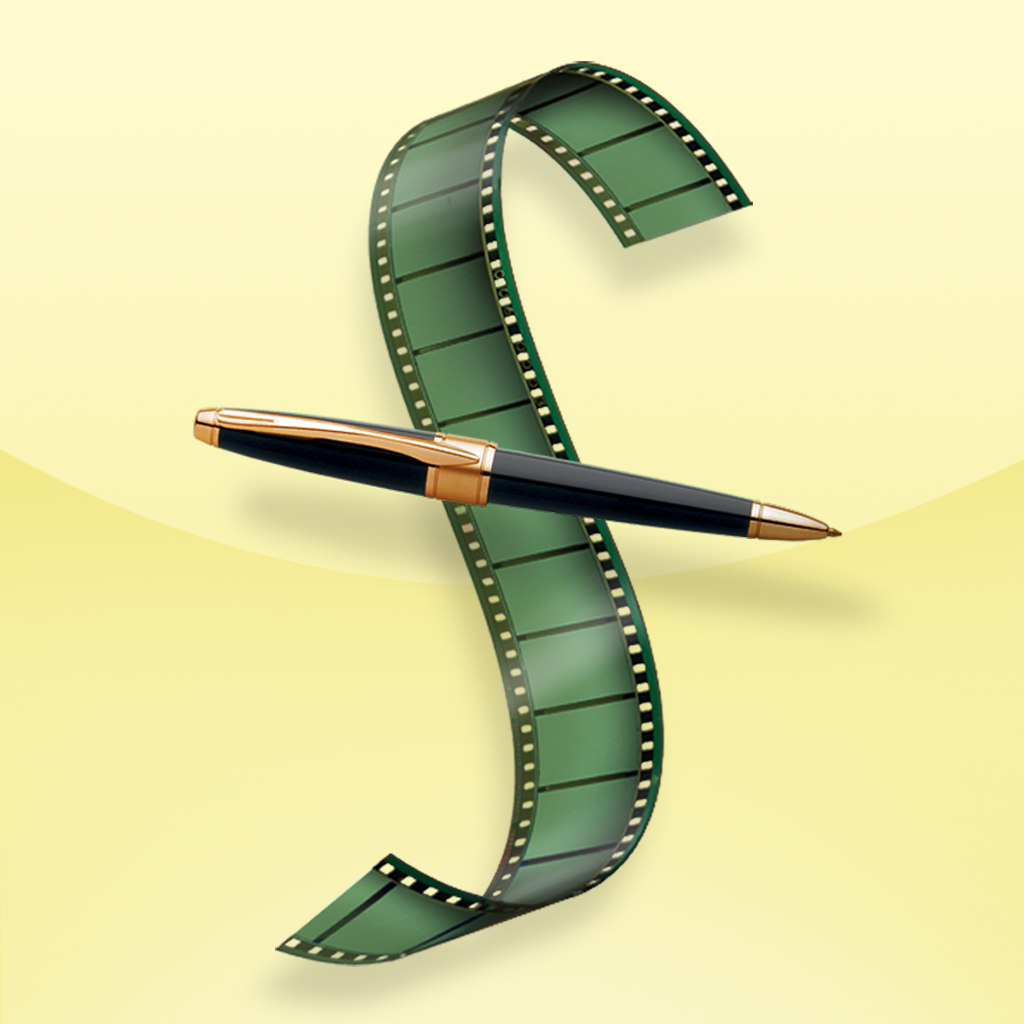 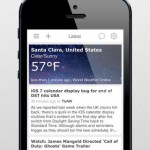 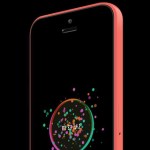 Where Were You When Kennedy Got Its First Major Update?
Nothing found :(
Try something else