Take on paranormal foes in your neighborhood in this augmented reality Ghostbusters game. You must look through your iDevice’s camera to hunt for spooks and capture them within your ghost trap.

!! Now FREE to celebrate the 30th anniversary of Ghostbusters™ !!

You have an iDevice equipped with a camera, because it’s completely necessary. Without it, the game will not work. It’s also great if you like spinning around while looking through your iDevice’s camera since you will be doing a lot of that. 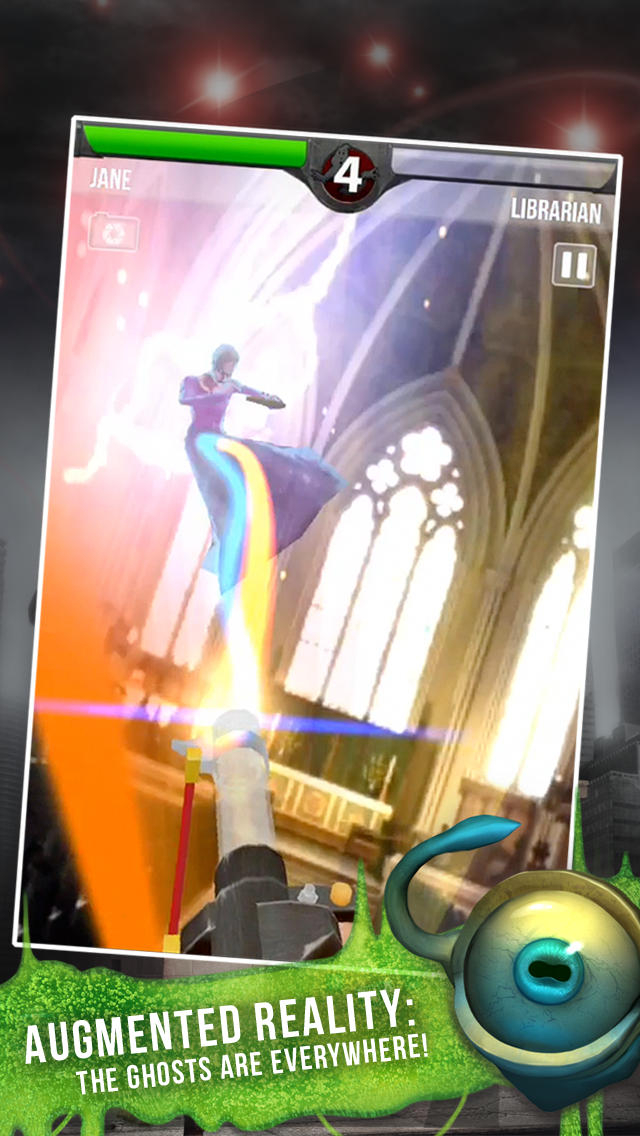 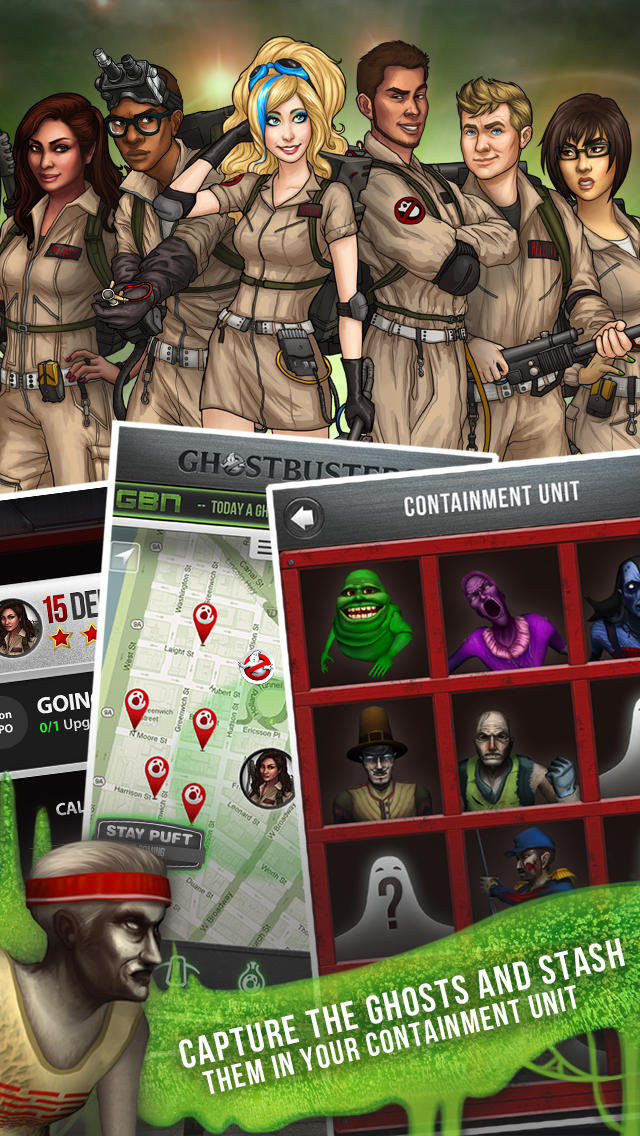 !! Now FREE to celebrate the 30th anniversary of Ghostbusters™ !!

Ghostbusters™ Paranormal Blast is the best Augmented Reality game to ever hit the app store. Battle ghosts in your neighborhood as you rid your own city of paranormal foes!

* REAL-WORLD GHOST BUSTING: Blast and then steer ghosts into a virtual ghost trap for containment and collection in a strikingly immersive augmented reality battle. Just like a real Rookie!

* LOCATION-BASED GHOST HUNTING: Take charge and help rid the world of evil spirits in your city!

*STUNNING 3D RETINA DISPLAY GRAPHICS: Face well-known foes in high-res 3D, including Slimer and the Spectral Librarian, plus 14 new and unique ghosts to hunt and collect.

* FUN FILLED ACTION ARCADE, GAME CENTRE INTEGRATION: Answer the calls and bust your way through 20+ missions to achieve ultimate godly status! Your city will reward you with petty cash for every ghost busted to upgrade your Proton Pack, Neutrona Wand, Flight Suit, and Ghost Trap.

Ghostbusters™ Paranormal Blast is the first augmented reality Ghostbusters™ game, letting you become a Ghostbuster in your own city! What are you waiting for? Turn your mobile device into your most powerful weapon against paranormal menaces and kick some ectoplasmic butt!

Who you gonna call?? 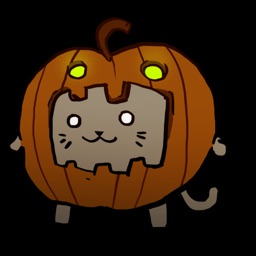 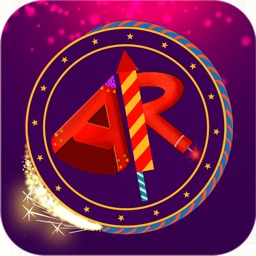 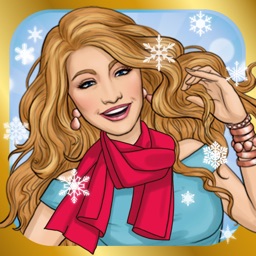 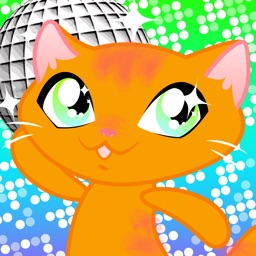 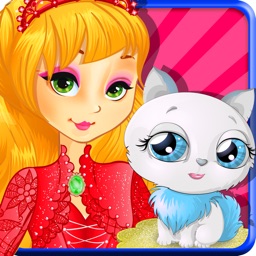 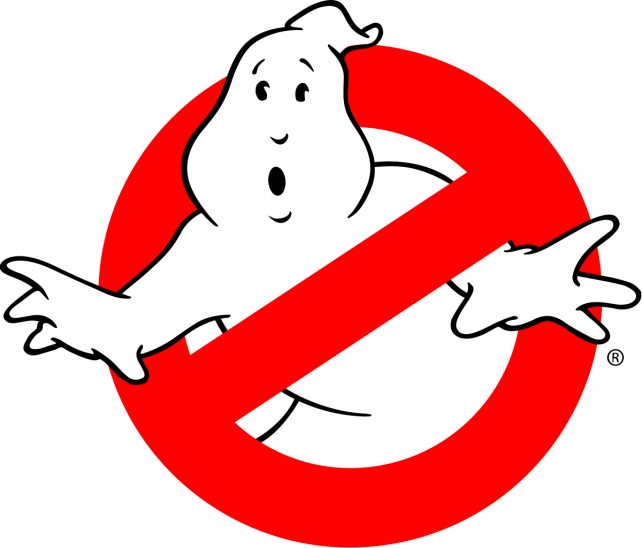 Who you gonna call to battle in this combination puzzler, card game, and RPG?

September 3 Tyler Tschida
Nothing found :(
Try something else