Guide your Globo through lush environments in search of your lost swarm in Globosome.

"Globosome: Path of the Swarm is a delightful game of exploration, which tells its simple, wordless tale with skill and affection" 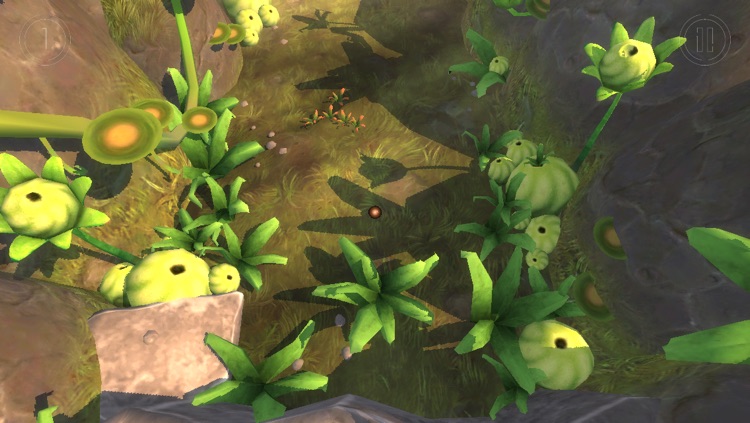 If you want to push your iDevice to the limit, Globosome is the game to do it with. The beautiful scenery and gorgeous visuals are something to behold. 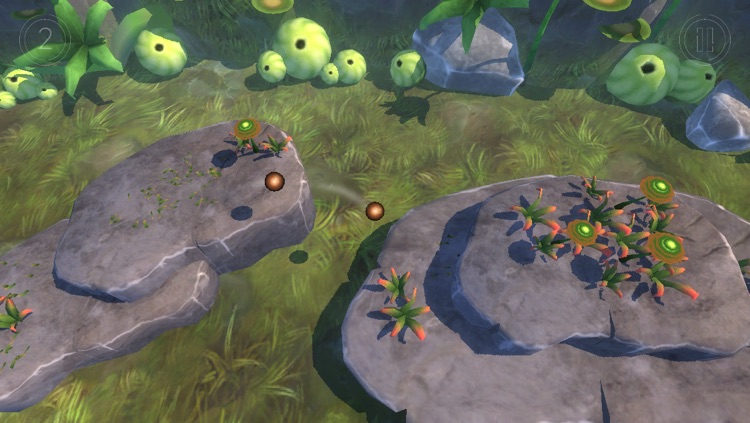 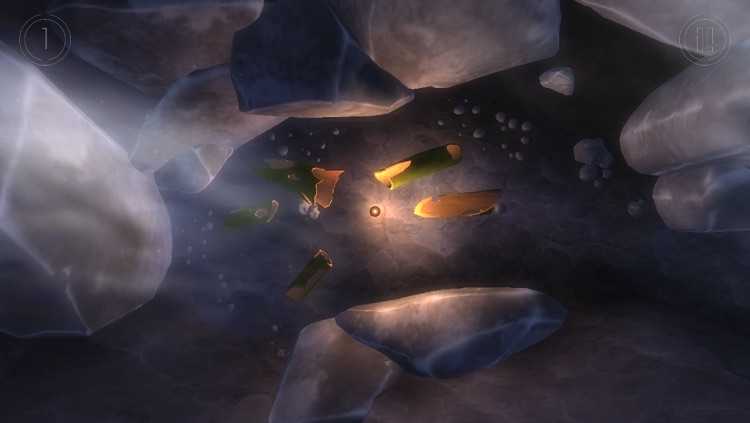 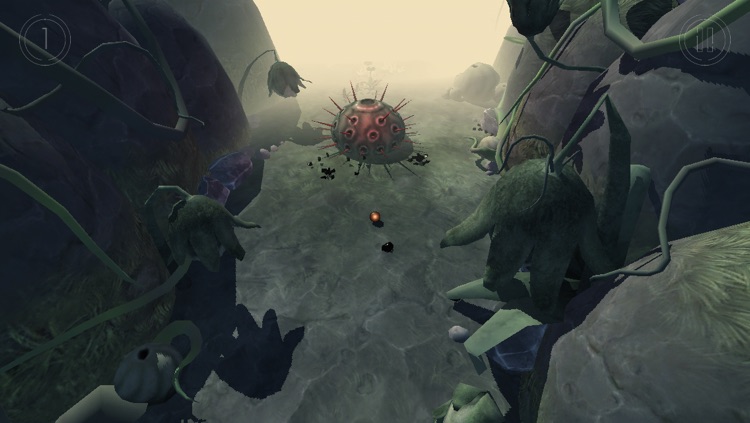 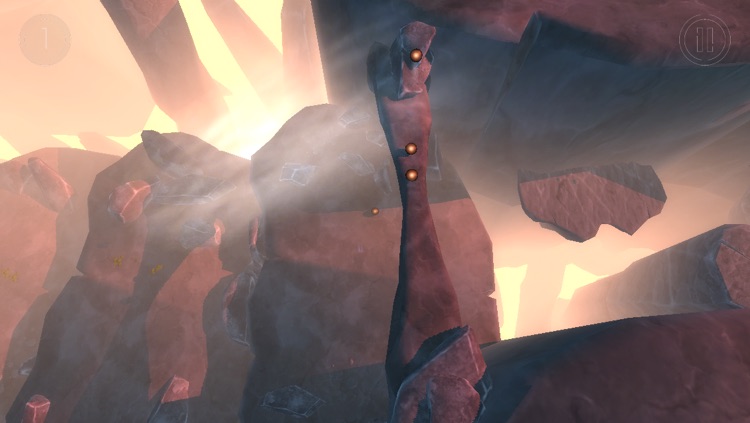 "Globosome: Path of the Swarm is a delightful game of exploration, which tells its simple, wordless tale with skill and affection"
Appspy.com

"Globosome: Path of the Swarm is a fun game all about exploration and finding your comrades."
148Apps

"Globosome: Path of the Swarm teaches you the value of having friends."
Pocketgamer.co.uk

Globosome is an exploratory action adventure in which you are a little spherical being that has lost its swarm.
By feeding on your natural environment, you can replicate into your own swarm. The swarm enables you to accomplish things that would be impossible alone.

* Explore a living, breathing world: Roll through lush jungles, crash into the darkest of ravines and survive a dangerous flora
* Learn new skills over the course of your journey: you learn to jump higher, push objects and replicate faster to reach new places and learn more about the mysterious world of Globosome
* Help your lost Globo: Retrieve your swarm and find your origins

Globosome: Path of the Swarm is based on Sascha Geddert’s animated short and the award-winning 2012 original.

* Choose your own controls: Gyro, Touch or Controller
* No advertisement or InApp-Purchase
* Unlock achievements in Game Center and compete in one overall highscore
* Universal app (iPhone, iPad and iPod touch)
* Additional levels and content will follow in updates 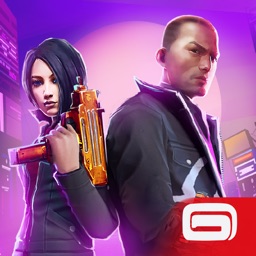 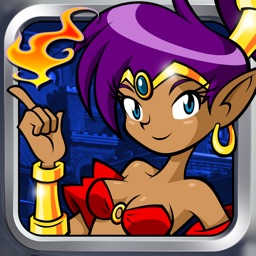 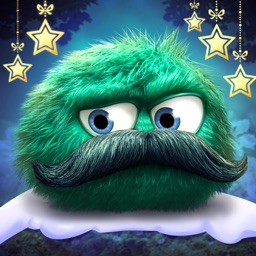 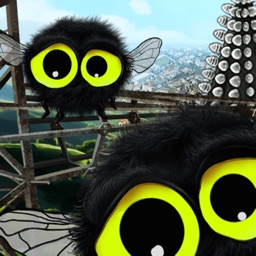 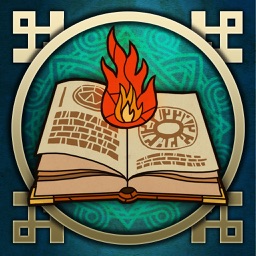 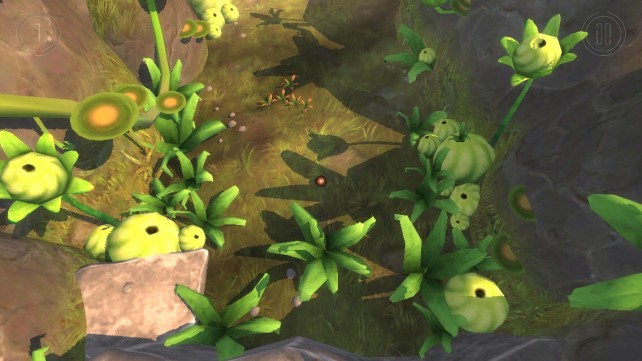 Explore A Strange, Immersive World In Globosome: Path Of The Swarm

Globosome: Path of the Swarm is a strange, new application for the iPhone, iPad, and iPod touch.

May 22 Joe White
Nothing found :(
Try something else