Globosome: Path of the Swarm is a new iOS app that puts gamers in control of a blob-like creature exploring a strange, living, breathing world. Promising immersive graphics and an intuitive control system, Globosome can be downloaded on the App Store for $2.99 and is optimized for the iPhone, iPad, and iPod touch.

Over in the app's release notes, the developer explains: “Globosome is an exploratory action adventure in which you are a little spherical being that has lost its swarm.”

However, it's not all bad news, the developer adds: through “feeding on your natural environment,” users can build up a new swarm which usefully “enables you to accomplish things that would be impossible alone.” As such, Globosome is a game that encourages users to explore the virtual world on offer while at the same time accomplishing a series of tasks.

The application is compatible with the iPhone 4s, iPad 2, and fifth-generation iPod touch (and above). However, there are a couple of known issues with Globosome.

First, the app's support for MFi (Made for iPhone) game controllers isn't working as it should in version 1.0 of the app. This “messes up the moving direction,” according to the app's release notes, and as such gamers are encouraged to use either the gyroscope- or touch-based controls until an update is released.

Another problem has also seen the graphics for the app's level menus display a black bar along one side of the screen (when running on an iPhone 5). This, too, will be corrected in a future update, though it won't interfere with the app's gameplay.

As mentioned, Globosome: Path of the Swarm is available to download now on the App Store, and it's optimized for the iPhone, iPad, and iPod touch.

See also: Apple Promises A Fix To An Annoying iMessage Bug That Hurts Former iOS Users, Parties Sound Even Better As Algoriddim's DJay 2 Now Integrates With Spotify, and Cydia Tweak: TypeRead Sends Read Receipts Only When You Start Typing Back. 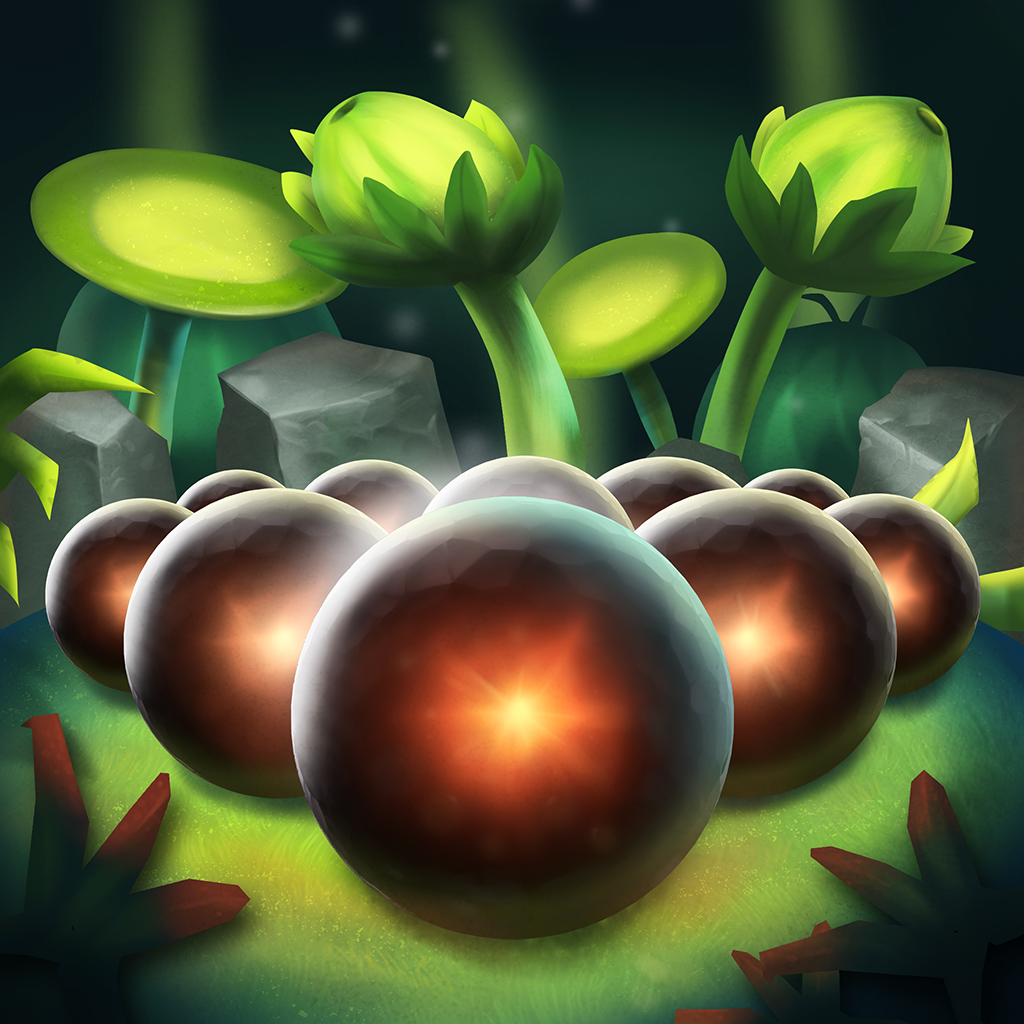 Globosome: Path of the Swarm
Fabian Schaub, Thomas Krueger
Nothing found :(
Try something else