Halo 4 for iPhone/iPad is the fourth installment in the Halo series where Master Chief returns to battle an ancient evil bent on vengeance and annihilation.

Halo 4 for iPhone/iPad is the fourth installment in the Halo series where Master Chief returns to battle an ancient evil bent on vengeance and annihilation.

This version is iPhone/iPad exlcusive.

✓ Halo 4 is a first-person shooter video game, in which players predominantly experience gameplay from a first-person perspective.
✓ The game perspective switches to third-person when using certain weapons, armor abilities and vehicles.
✓ The player's head-up display (HUD) shows real-time information on the player character's armor system, such as shield status, information on current weapons and armor abilities, and also display indicators for goals and objectives. The HUD also has a motion tracker that detects allies, enemies, and vehicles within a certain radius of the player.

✓ Halo 4's story or campaign mode can be played through alone or cooperatively with up to three other players through Game Center.
✓ In Halo 4 all players assume the role of Master Chief.
✓ Players can enable skulls in the campaign menu which act as gameplay modifiers such as increasing enemy health, changing NPC behaviour or removing elements of the player's HUD.
✓ The campaign also features terminals which provide the player with additional backstory.

✓ Gameplay will now feature customizable load-out and the return of armor abilities.
✓ Multiplayer maps featured in Halo 4 are designed from the ground-up with competitive gameplay in mind.
✓ To link online multiplayer matchmaking to in-game fiction, it has been coined War Games.

✓ Players are also be able to edit their SPARTAN-IV characters with a variety of different armors, and are able to swap genders at any time.
✓ Players also have access to Specializations, a set of ten unique armor enhancements which bring combat benefits to players who use them, such as increased vehicle handling or resistance to EMP blasts.
✓ The new custom loadouts, allowing players to edit their loadout before games. As a player progresses through the game, ranking up online, they will be able to unlock loadout slots allowing them to choose the weapons and abilities they start with on game start. 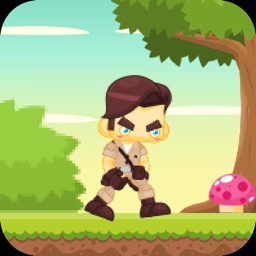 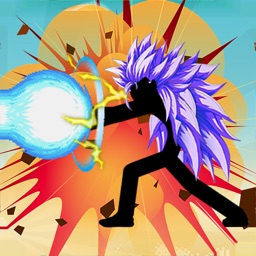 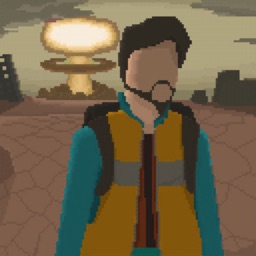 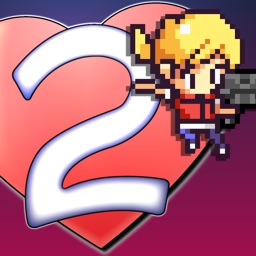 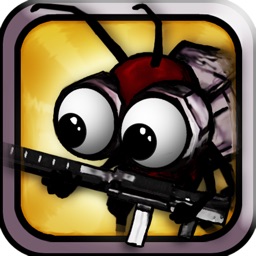 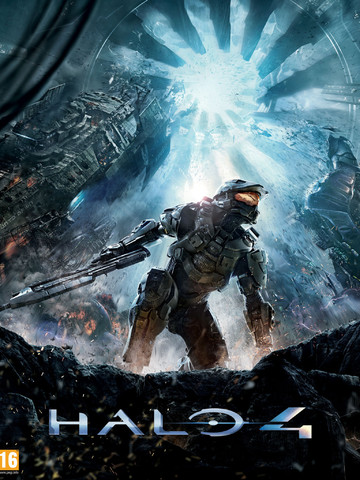 Not One, But Two Halo 4 Games Arrive In The App Store ... But Are They For Real?

At the moment, there are two recently released games called Halo 4 in the App Store. Neither of these is the real thing.

December 21 Aldrin Calimlim
Nothing found :(
Try something else