Listacular for Dropbox is FREE but there are more add-ons 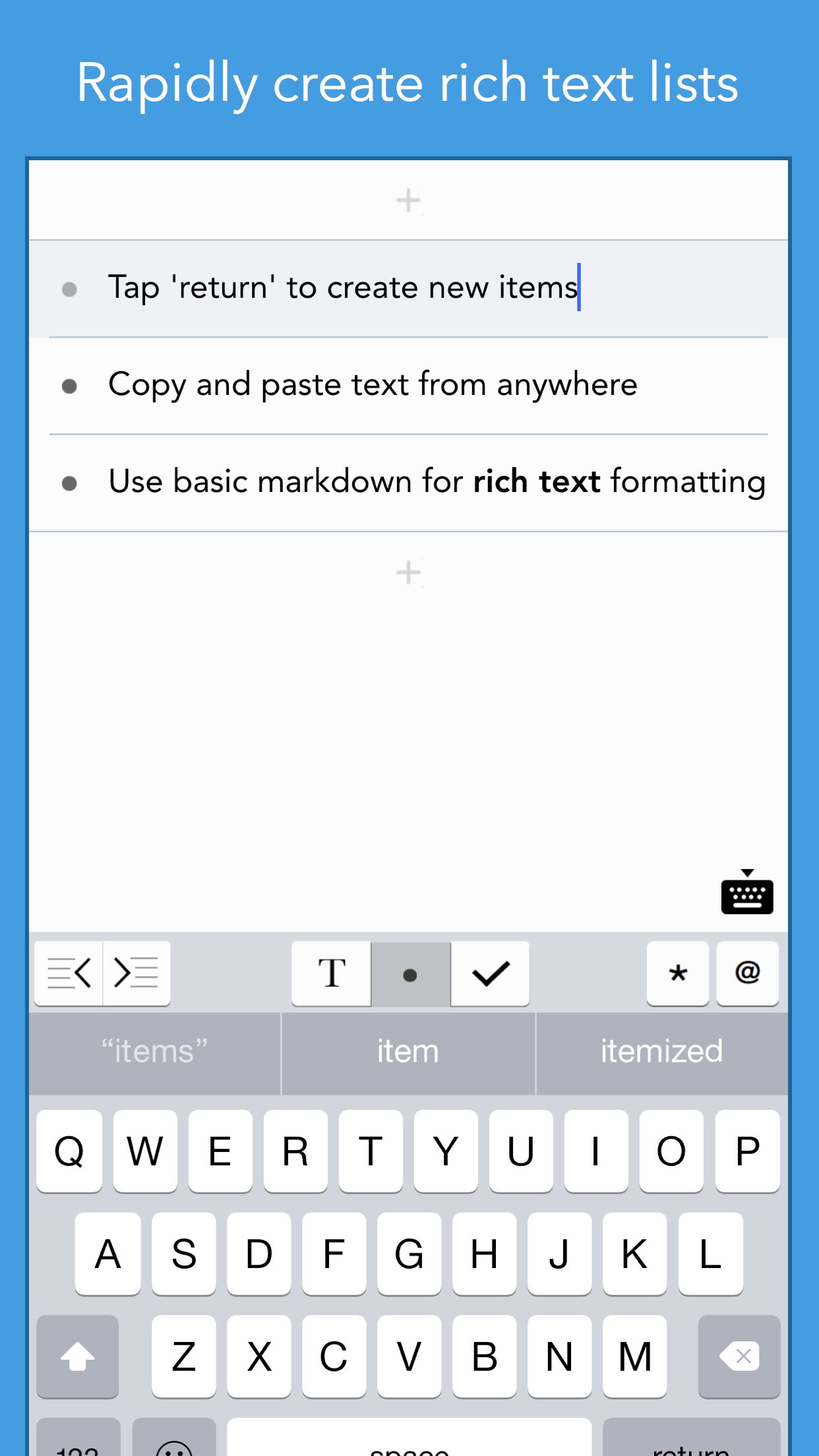 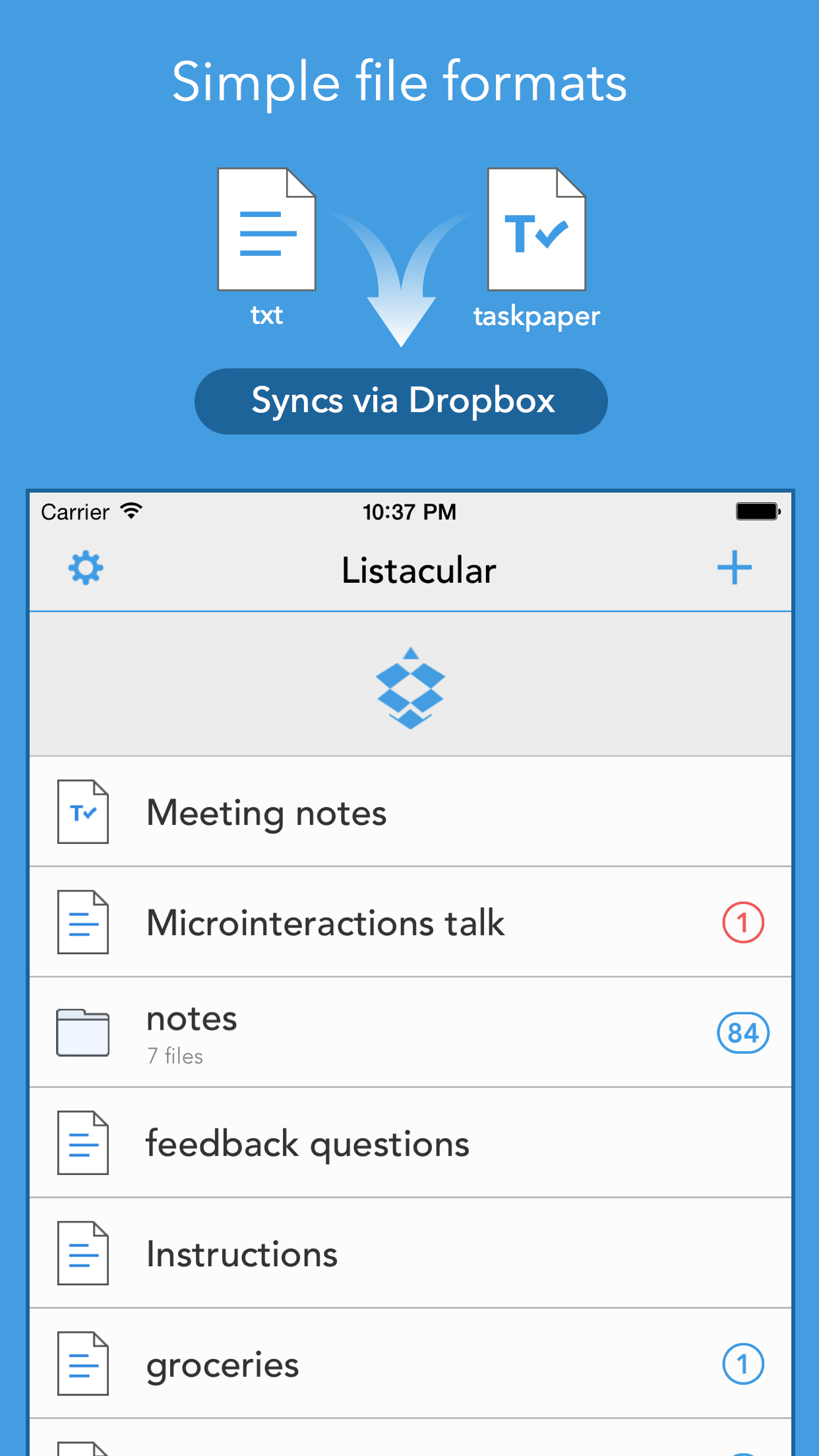 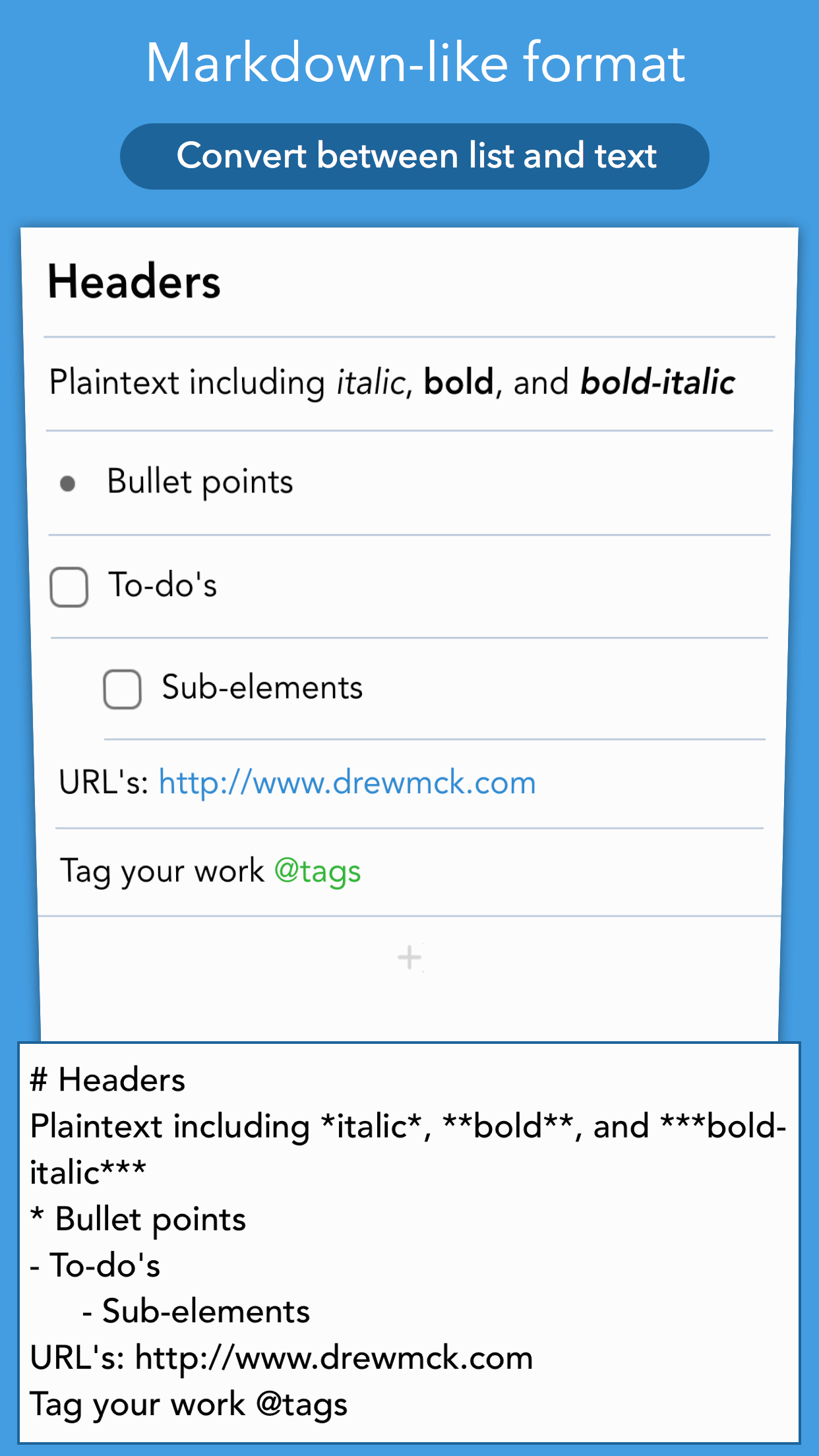 Rapidly create lists and notes, sync them with Dropbox and share with others. Listacular's streamlined interface allows you to create to-do's, bullet point outlines and simple text notes a fluidly as you think.

Listacular saves your lists to Dropbox in simplified text markdown, so you can update or add new lists from anywhere. You can collaborate with others over shared Dropbox folders: two people can work on the same list at the same time and changes will be intelligently merged together.

Features:
- Untethered Dropbox sync (optional)
- Works with TaskPaper and nvALT formats
- Set due dates and alerts
- Create sub-folders and organize your lists/notes
- Collaborate with others the same list
- Share your lists via Dropbox or Email
- Save your lists in easy-to-use .txt format

Listacular provides 3 lists for free. If you'd like more, there is a one-time upgrade fee to get unlimited lists.

Similar Apps to Listacular for Dropbox 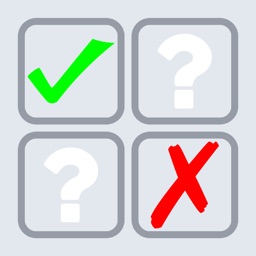 Do or Do Not Activities 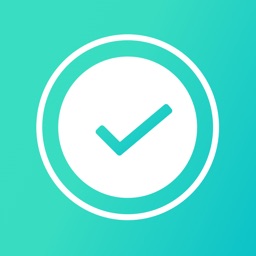 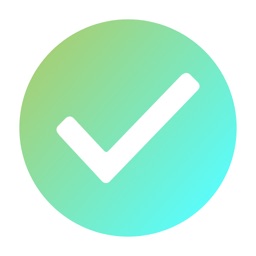 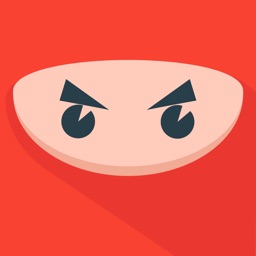 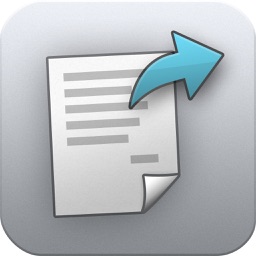 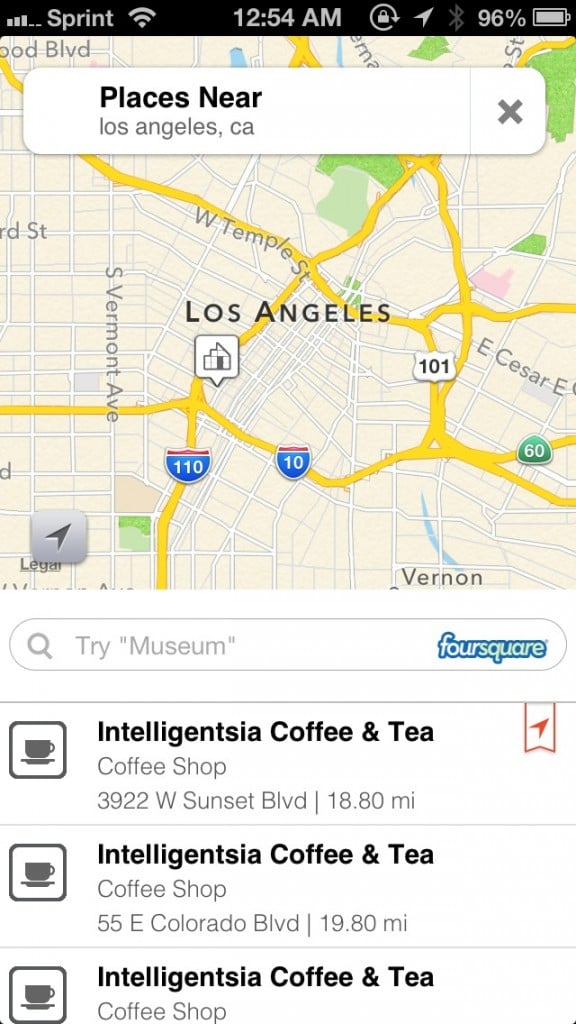 Bookmark Places For Later With The Sleek Capsule

We all have places we've been recommended, or just want to visit. Keeping track of them has never been easier with this nifty app. 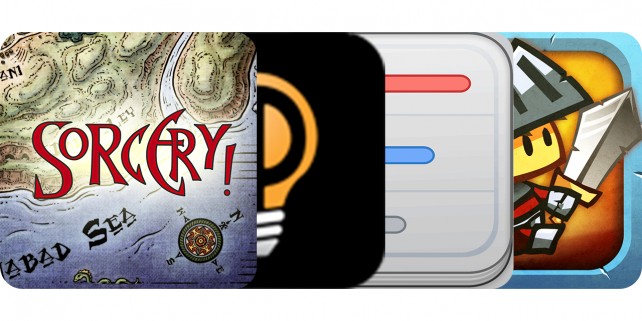 May 3 Casey Tschida
Nothing found :(
Try something else