You are using an outdated browser. Please upgrade your browser to improve your experience.
TV iPhone iPad Siri
FREE in the App Store

Slacker only has about 10 million songs compared to the 14-15 million of a Mog or Spotify. However, Slacker does claim to have more than 10 times as many songs as Pandora. It also has some distinct advantages over the top apps on this list. For example, Slacker has a free version, which works on mobile devices. It also features more than music, with comedy, news, and sports stations. A Slacker Premium membership adds on-demand music features to Slacker's Internet radio. These on-demand features are not as robust as those of other apps; I had to delve two to three levels into the menu just to delete a playlist. You also cannot scan through parts of a song. Overall though, Slacker has some nice features and the prospect of combining on-demand music with an excellent personal radio service may be enough to justify the $9.99/month cost of Slacker Premium for some.

LiveXLive Powered by Slacker, formerly Slacker Radio, is a totally reimagined music streaming app that lets you listen to your favorite music and watch live streaming performances for free, all in one place. 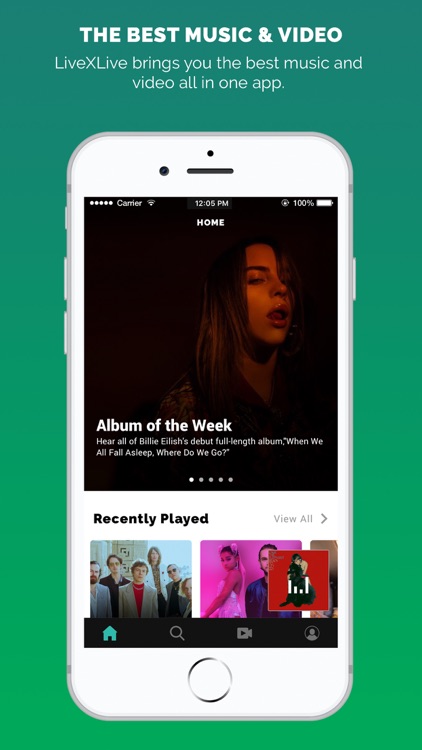 LiveXLive is FREE but there are more add-ons 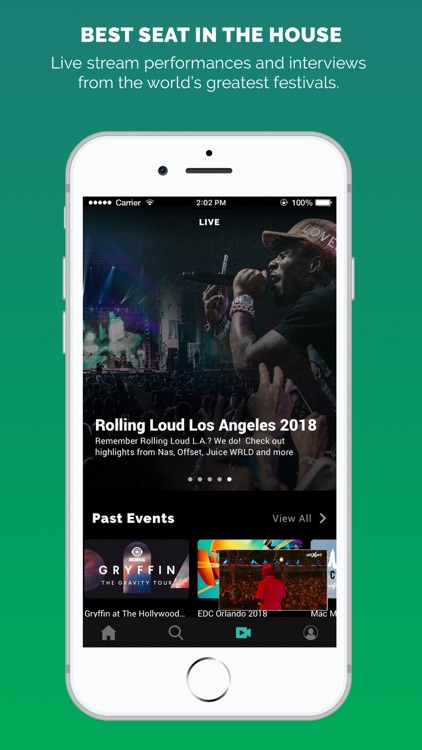 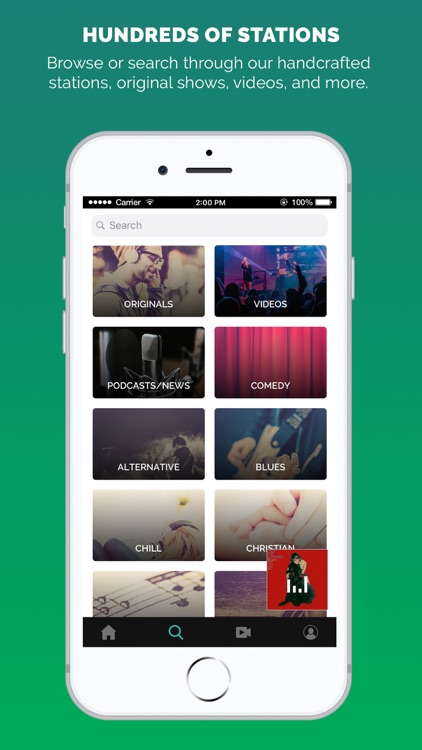 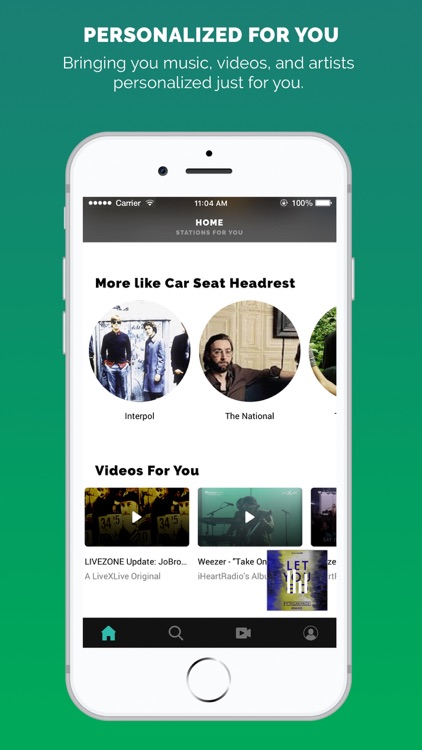 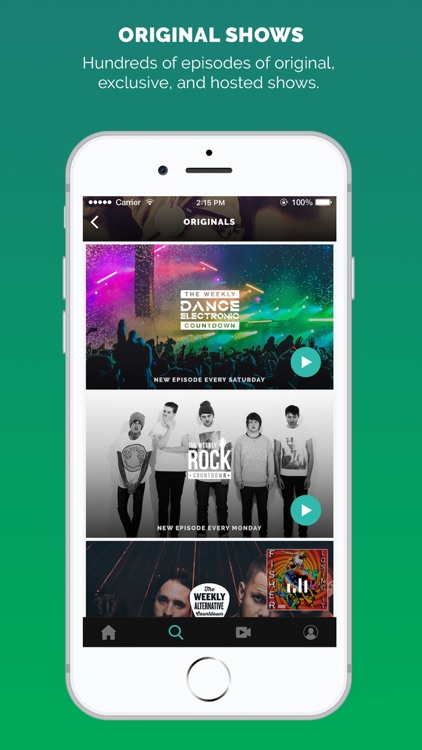 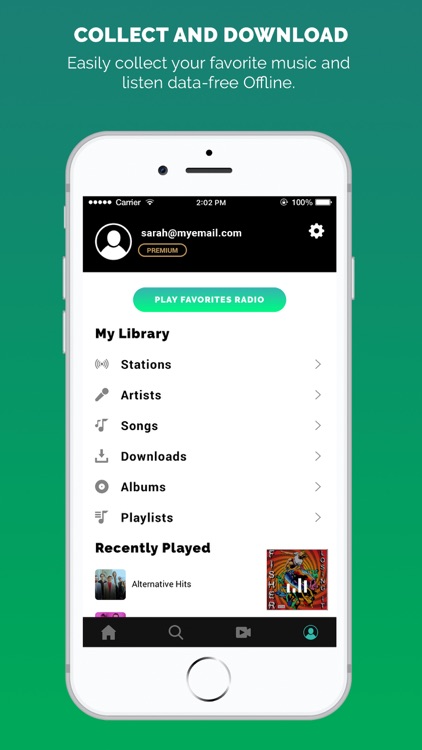 LiveXLive Powered by Slacker, formerly Slacker Radio, is a totally reimagined music streaming app that lets you listen to your favorite music and watch live streaming performances for free, all in one place.

With our global coverage and massive collection of music, you’ll get:

• Free access to the music and events you love
• Hundreds of interactive and hand-crafted music stations
• Music recommendations personalized just for you, so you can discover new favorites
• Live video streams of festivals and concerts from around the world
• Exclusive hosted audio and video shows every week
• The ability to easily collect and share your favorite songs
• The power to create your own stations and playlists
• Unique interactive news and sports programming
• On-demand access to millions of songs and albums with subscription
• Offline data-free listening on mobile with subscription


Check out LiveXLive.com and follow @livexlive on social media for announcements about upcoming events and exciting new features.

Want to get the most out of LiveXLive Powered by Slacker?


Subscribe to LiveXLive Premium:
• All the benefits of LiveXLive Plus
• Listen offline
• Play millions of songs and albums on demand
• Create your own playlists and stations
• Auto renews monthly at $9.99 USD

For all subscriptions, payment will be charged to your iTunes Account only after confirmation of purchase. Your account will be charged for renewal within 24-hours prior to the end of the current period with no change in price.

Your subscriptions may be managed and auto-renewal may be turned off by going to your iTunes Account Settings after purchase. 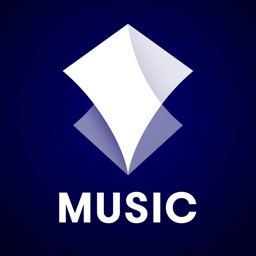 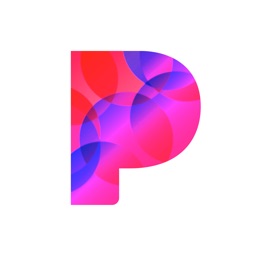 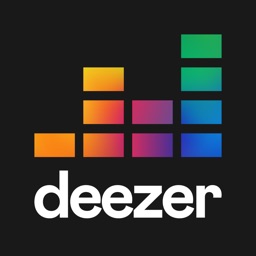 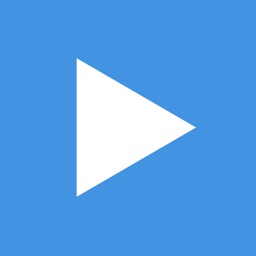 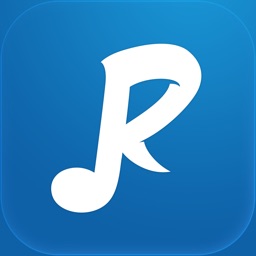 Get down with Downcast's support for Apple's CarPlay

To the growing list of apps that support CarPlay, you can now add one of our favorite podcasts apps here on AppAdvice, Downcast. 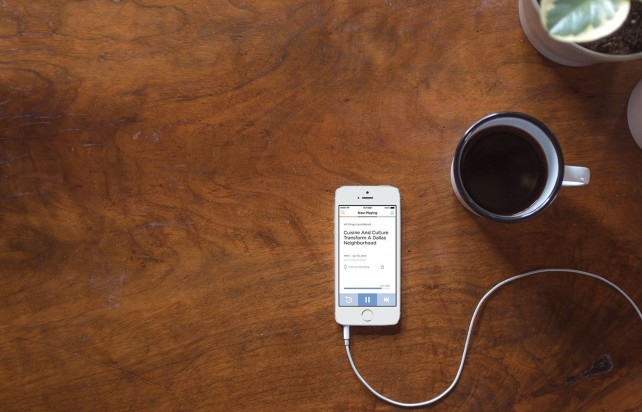 You can now enjoy NPR One with ease and safety through your CarPlay-enabled automobile’s in-dash entertainment system.

January 22 Aldrin Calimlim
Nothing found :(
Try something else