MullerPhoto is a mobile camera and effects package created by Hollywood's most sought after celebrity and entertainment photographer Michael Muller. 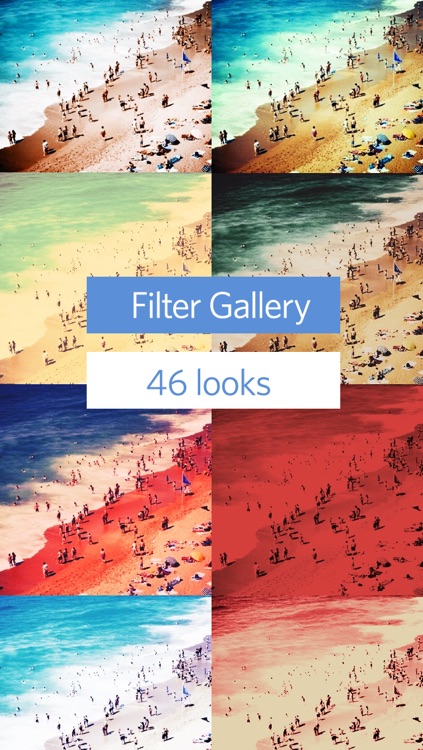 MullerPhoto is $0.99 but there are more add-ons 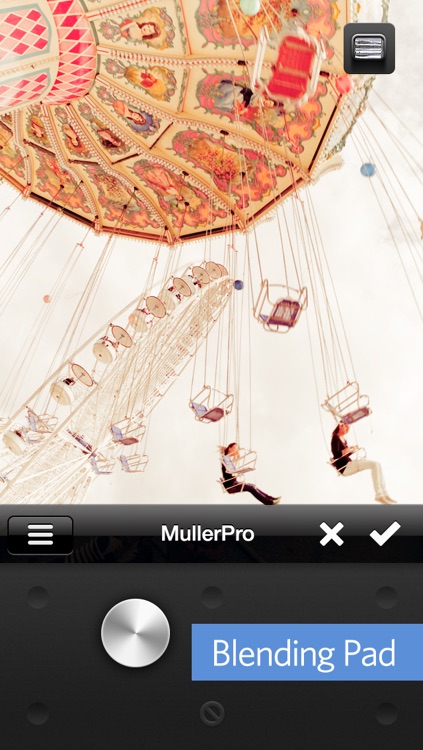 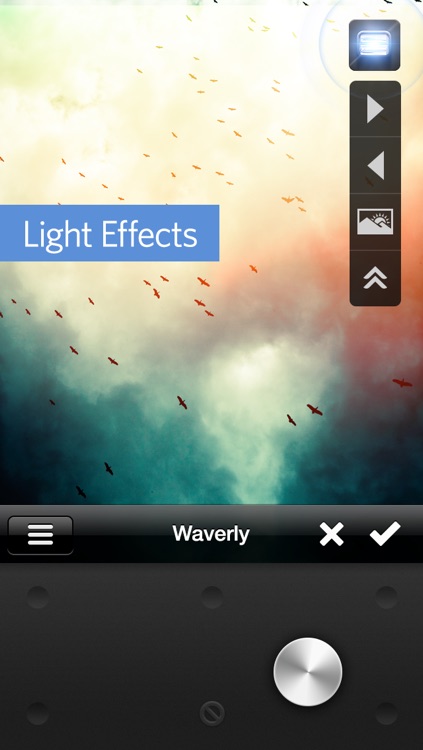 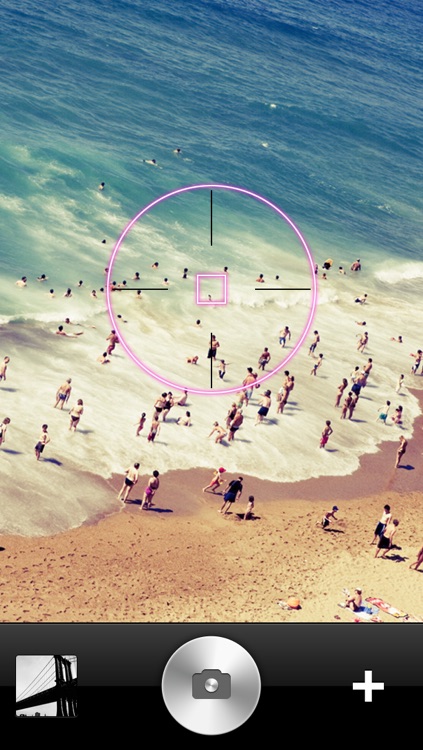 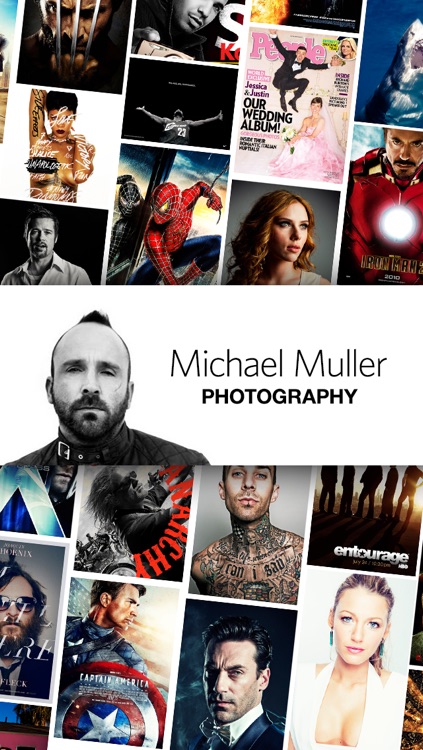 MullerPhoto is a mobile camera and effects package created by Hollywood's most sought after celebrity and entertainment photographer Michael Muller.

Michael's distinct look is responsible for iconic images & posters for the Avengers, Captain America, Ironman, Spiderman, X-Men, Entorage & Sons of Anarchy. You've seen his work on the covers and in the pages of Vanity Fair, Rolling Stone, & Esquire, as well as campaigns for Nike, Billabong & Range Rover.

#MullerPhoto is a new approach to mobile photography. The app incorporates Michael's most commonly used visual treatments layered on a first of it's kind mixing pad that allows you to explore countless blending variations for each photo with a single gesture. 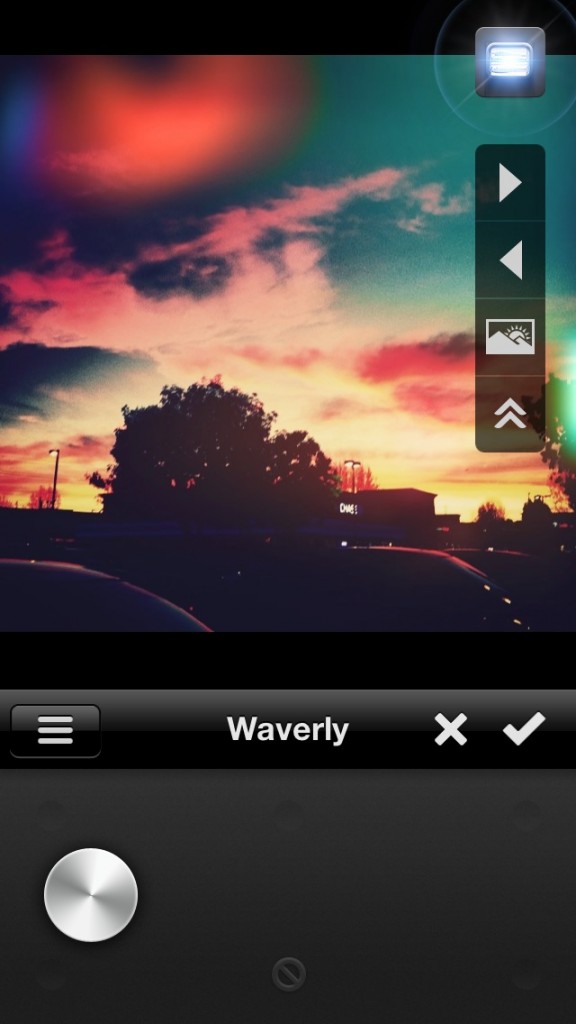 Give Your Photos Some Distinct Style With MullerPhoto

Ever want to add a bit of Hollywood flair to your photographs? Jazz them up with Michael Muller's unique technique with this new app. 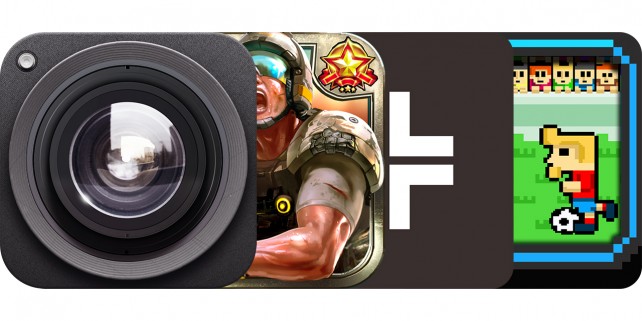 January 7 Casey Tschida
Nothing found :(
Try something else