How British are you? After slinging insults with your opponent to settle the score in arguments, you're sure to have a good laugh.

Hilarious scenarios. Oh...Sir! The Insult Simulator has a handful of scenarios that play out for a variety of characters. Choose your protagonist, engage in the argument, and settle it by creating hilarious insults and slinging them at each other. You'll laugh more at this game than any other mobile game you've played this year, or ever. 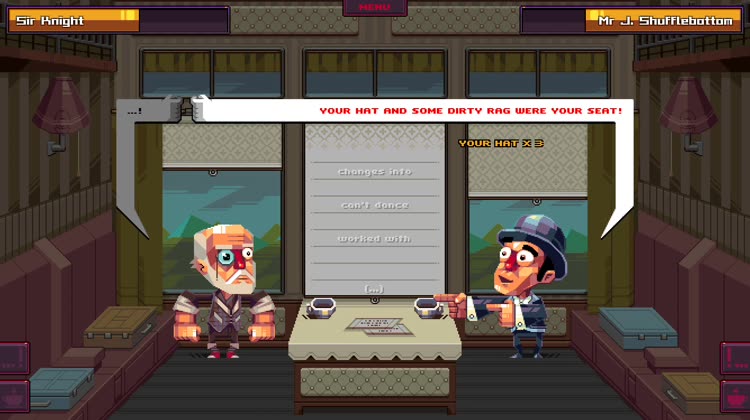 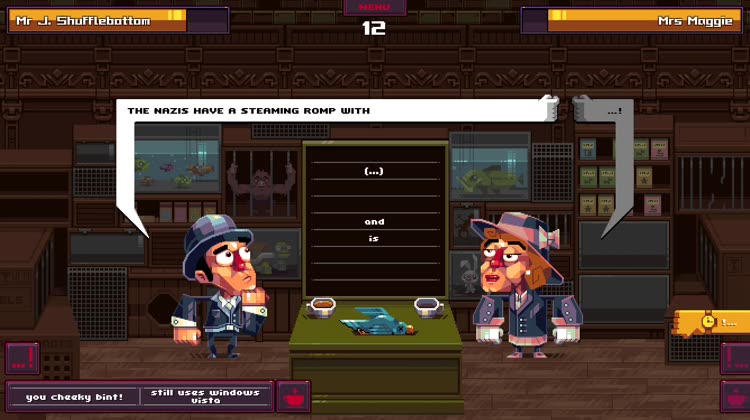 Sip some tea. If you are out of good words in the shared pool and also don't have anything good in your hand, you can take a sip of tea to get two new cards in your hand. Hopefully you get something good.

Various modes. You can play Oh...Sir! The Insult Simulator against the computer controlled AI or even go online or local for multiplayer. Insult your friends and have a good laugh about it! Who will come out victorious? 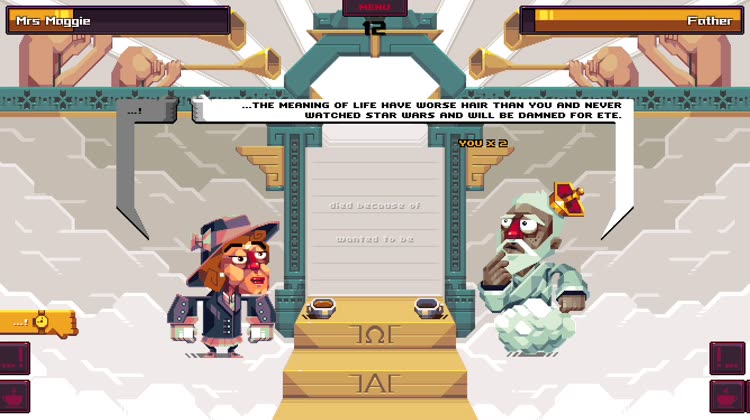 Oh…Sir! The Insult Simulator ($1.99) by Gambitious Digital Entertainment is the follow-up to the developer’s original insult battle game, Oh…Sir! (http://getapp.cc/app/1064177245) (Free), which came out last year. The original Oh…Sir! only had local multiplayer mode, so if you want more, then the sequel takes the original concept and expands on it greatly. If you love British-themed insults and arguments, then Oh…Sir! The Insult Simulator is a game that will be right up your alley.

The graphics are awesome, the music and sounds are hilarious, and the insults will get you rolling on the floor. 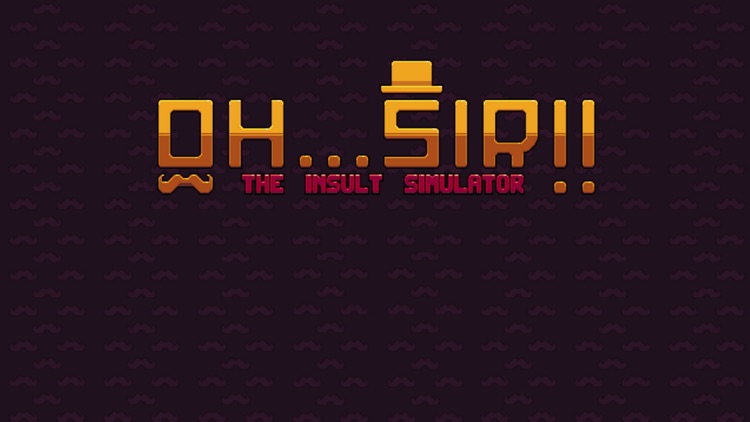 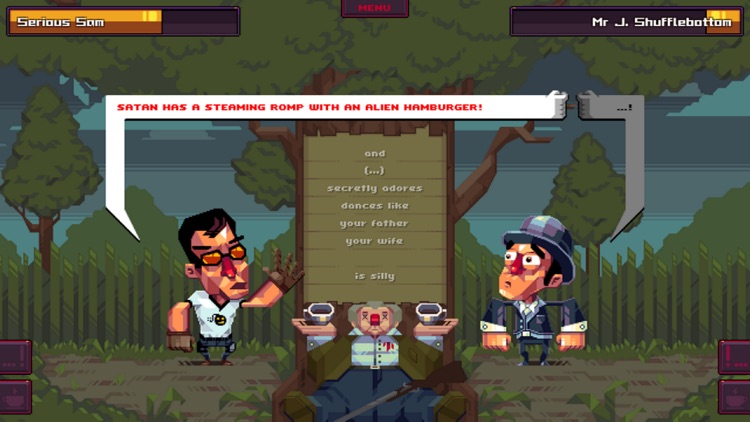 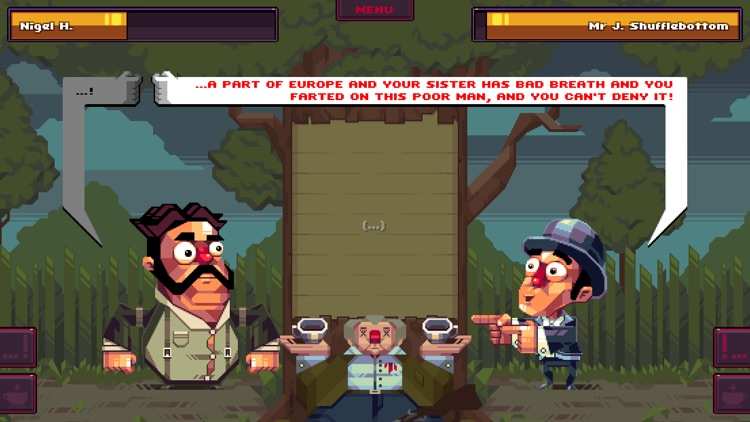 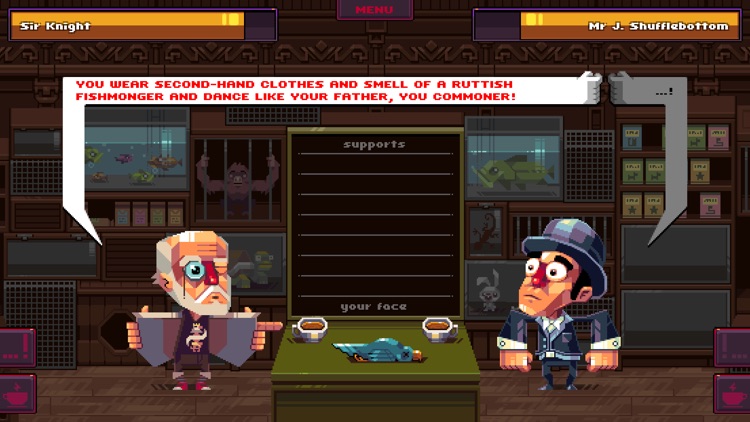 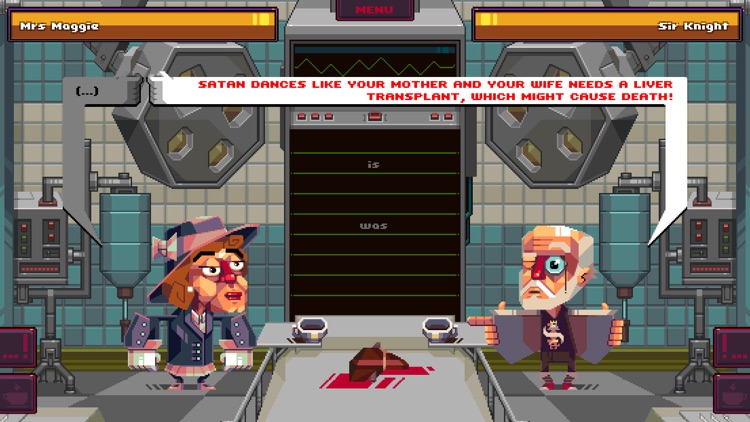 The parrot is back from the dead bringing countless new insults for your disposal, Sir! Remember that silly game that parted lovers, destroyed families and turned friends into enemies? Here’s its successor that does even more, certainly with more style and more variety. And I have proof! This time you can spread affront to everyone in the world that has Internet access or - if you’re not the most sociable - you can sit alone and play with yourself. Nudge nudge.

So don’t let the parrot die for nothing and tell that grumpy old lady that her husband donated organs for a strange woman lying in a pond and that her sister poses nude for some dog. Then meet a retired hipster who admires pictures of a grunting sow, and a fake Russian who borrowed a dead body to put his teacup and crumpets on. It’s also the only game that lets you learn what’s The Meaning of Life, and that’s scientifically proven!


"Playing in local multiplayer mode made me laugh more in five minutes than most games manage over an entire campaign."
- Oscar Dayus, Pocket Gamer -

"Obviously, this game is getting my highest recommendation, and I expect to see it on a few end of year lists"
- Pockettactics

Real-Life Friends Mode: Duel against your actual friends on a couch, ottoman, or whatever else you like to rest your fanny on

Imaginary-Friends Mode: Verbally take down strangers from all over the world online, and bring the witty pain across any device using the game's Cross-Platform Multiplayer

5 Hilarious Playable Characters: Each with their own unique voices, quirky traits and hilarious “insult bits” 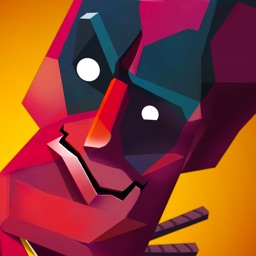 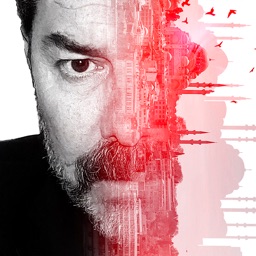 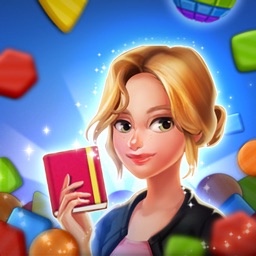 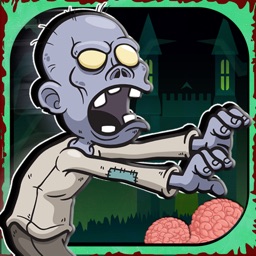 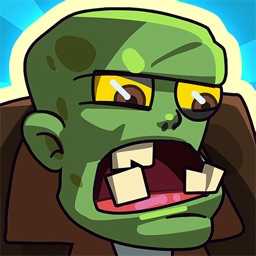 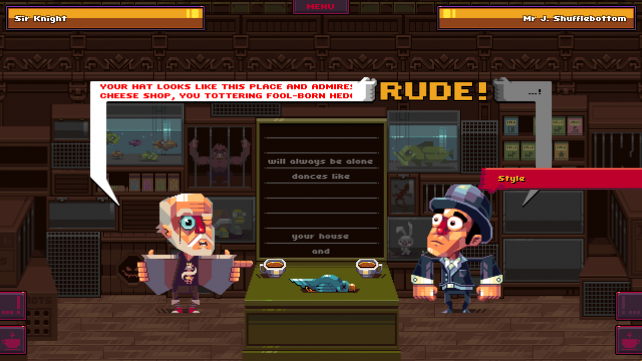 Unleash your inner Brit and settle the score with clever and witty insults.

October 26 Christine Chan
Nothing found :(
Try something else