You are using an outdated browser. Please upgrade your browser to improve your experience.
by Christine Chan
September 17, 2015 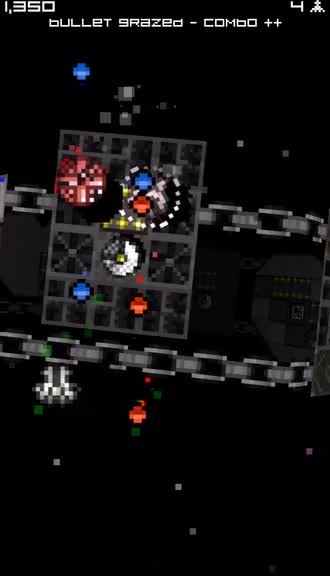 Starseed: Origin ($1.99) by Crescent Moon Games is an old-school arcade shooter that will keep you entertained for hours, especially if you have a sense of nostalgia for the golden arcade days. If you enjoyed games like .Decluster Zero: Bullet Nocturne and Operation Dracula, then you will love Starseed: Origin.

While arcades have become a rare breed these days, I did spend a bit of time in my younger days at these places, with most of my money going into the machines of classic shooter games, because seriously, how can anyone resist them? I always liked arcade shooters because they always prove to be a challenge, and are packed with intense action, explosions, and sick boss battles. Plus, each time you die at some point far into the run, you’ll try to frantically continue to keep going. That’s what makes a great arcade shooter, and that’s what Crescent Moon Games and EGVroom have brought to the table with Starseed. 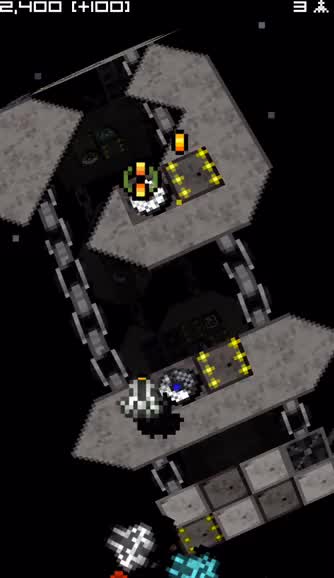 The graphics in Starseed are completely pixelated and retro, which should appease any gamer who grew up in the golden age. Despite the strong pixel appearance, the details and textures of the various ships (yours and enemies) and dreadnoughts are done well, giving the game some extra depth. The colors are a nice mix of bright and vibrant with dark and rich, so it all blends into one amazing old-school experience. The animations are fairly smooth, though I do think that it feels a bit slow with movement (especially in the beginning), but it’s not a deal-breaker. The game even has a fantastic chiptune soundtrack and fun sound effects that are an audible treat.

Starseed has nine different stages that players can battle their way through, though you’ll have to unlock them in chronological order by defeating the final boss. Each level features a different type of dreadnought that must be taken down, and you only get a set number of lives for each stage. While the game only has these nine stages for you to play, like many other arcade shooters, the replay value is high because you can always go back and try to beat your own personal high scores. Plus, there are nine available ships that you can play as (you’ll have to unlock them), with each of them having their own unique weapons and abilities.

The controls in Starseed are simple and intuitive for the platform: just drag your finger around to move your ship anywhere on the screen, and it will fire at the same time. Sometimes enemies will have defenses that you need to penetrate through before they fall, and sometimes defeated enemies will drop power-up items for you. These can upgrade your weapon or even give you a shield that protects you from a hit. Starseed’s unique feature is the fact that you get more combo points if your ship just barely grazes past an enemy bullet, so the high-risk-high-reward system can certainly be satisfying for fans of bullet hell shmups since it takes time to master. Players also have the option to adjust the sensitivity of the controls if they are not to their liking. 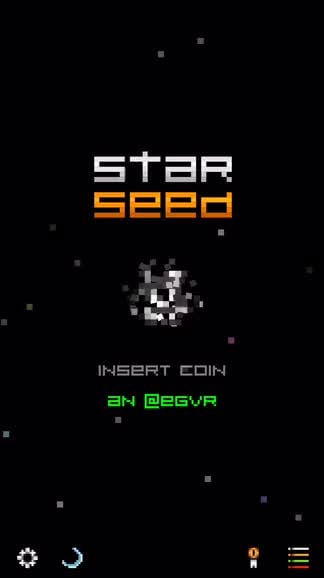 Even though Starseed replicates the authentic arcade feel with the “Insert Coin” message on the main screen, the game is fully premium and has no energy system or in-app purchases. This means that the game relies on player skill to get far, which is always welcoming in this day and age of the “pay-to-win” games. And while the game seems short with just nine stages, there is a lot of replay value since you can always go back to improve your top score, as well as unlock new ships to blast foes with. There is full Game Center integration for leaderboards and achievements as well, so if you need more reasons to keep coming back to the game, there they are.

I’m a big fan of bullet hell shmups, so I’ve been enjoying Starseed: Origin a lot, even though I’m still pretty early on in the game. The amazing visual and music style takes me back to my youth, and the controls feel natural for the platform, though my finger does get in the way sometimes (this happens for all games like this). Starseed also encapsulates the “just one more go” feeling well, so it’s hard to put down once you get going.

I recommend picking up Starseed if you are a fan of old-school arcade shooters and bullet hell shmups. Starseed: Origin is on the iPhone App Store for $1.99. 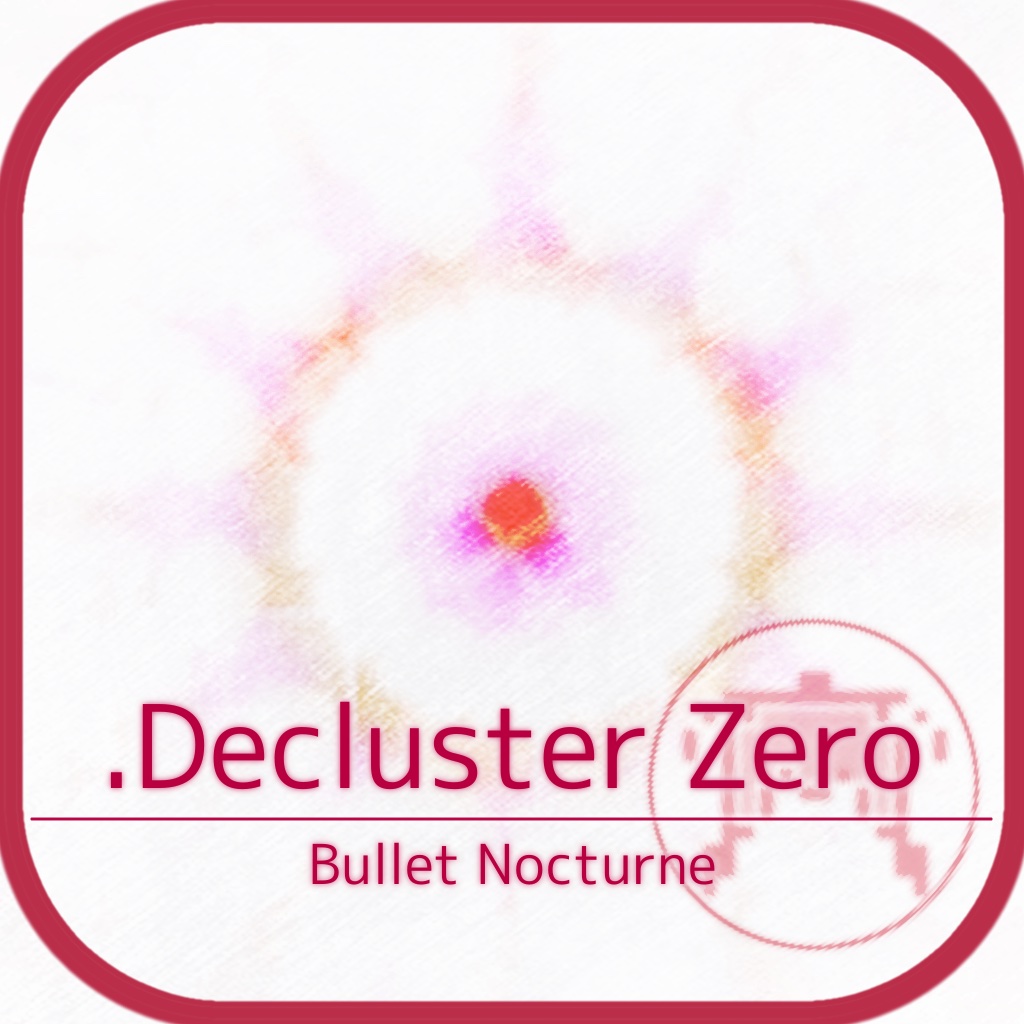 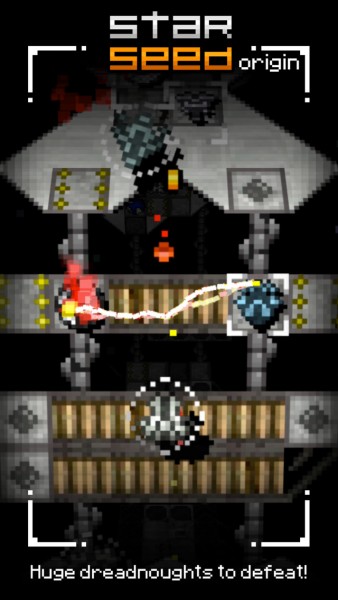 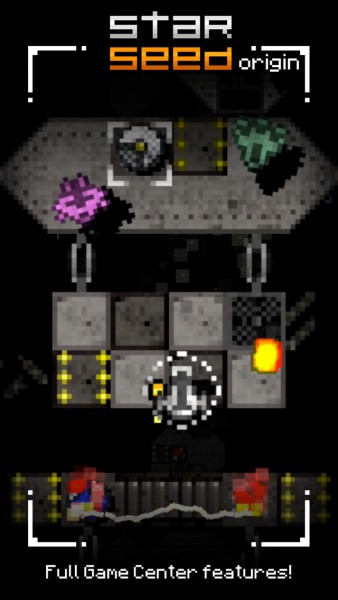 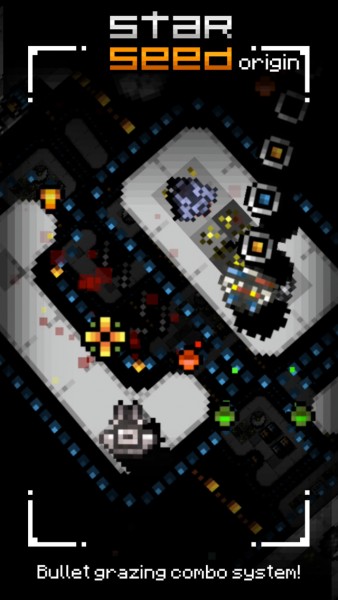 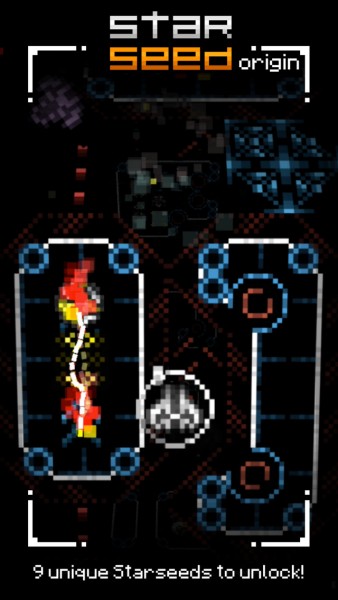 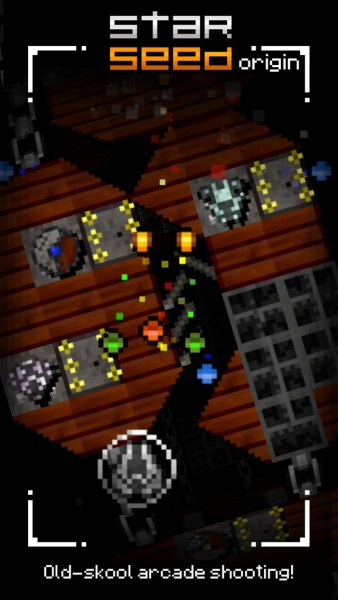 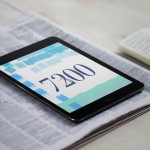