Bring Bogart to life in the magical adventure PUG RUN! 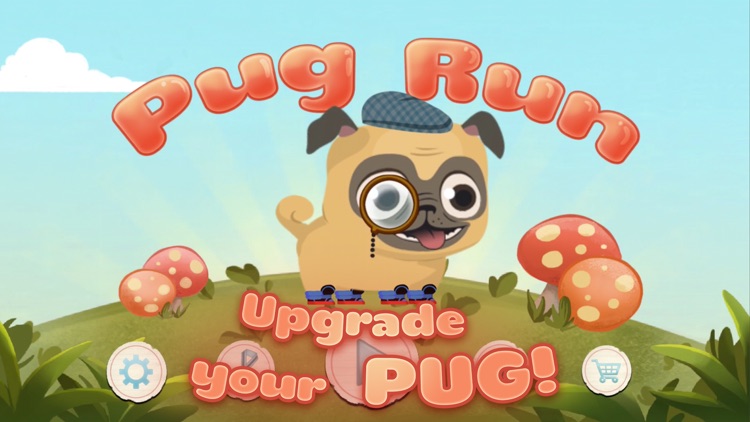 Pug Run is FREE but there are more add-ons 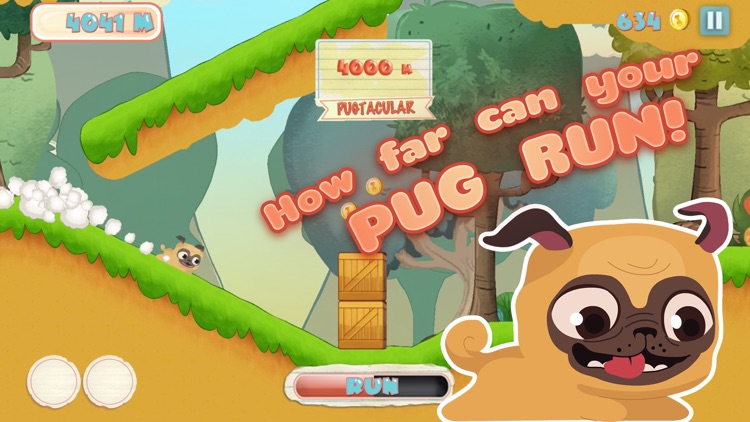 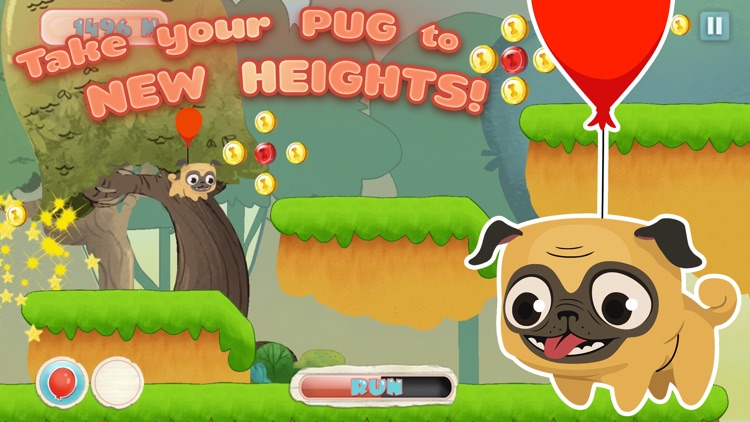 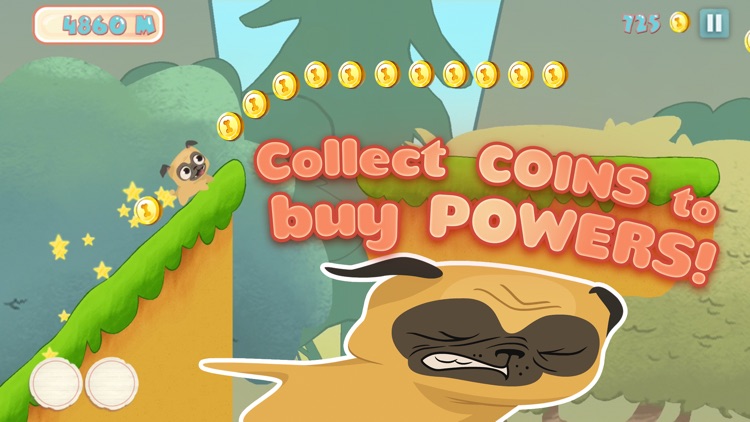 Bring Bogart to life in the magical adventure PUG RUN!

PUG RUN takes you on a magical journey of Bogart, a pencil sketched pug, determined to come to life! After being drawn by a small boy with a larger than life imagination, Bogart awakens and begins to run toward the boy, only to find The Void slowly creeping up behind him to stop him in his tracks. See the world change from black and white to color, the closer Bogart gets to the boy.

PUG IT OUT
Pencils and coins are scattered throughout the world to help you along in your journey! Collect coins to buy Pug Treats or Pug Bites to further help Bogart on his quest to reach the boy. Pick up pencils to draw in special powers! 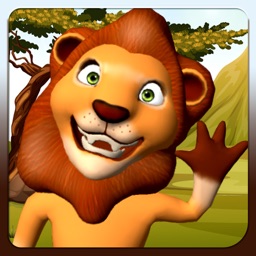 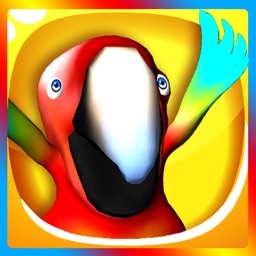 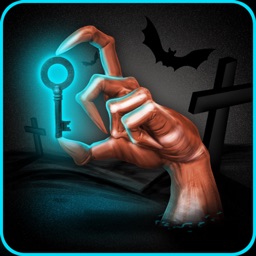 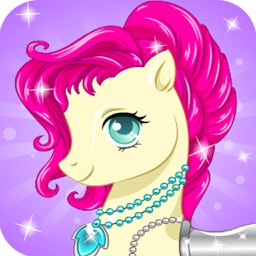 A Beautiful Pony dress up 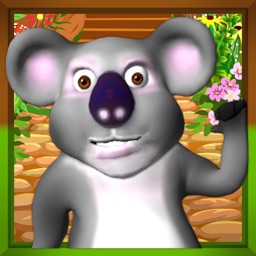 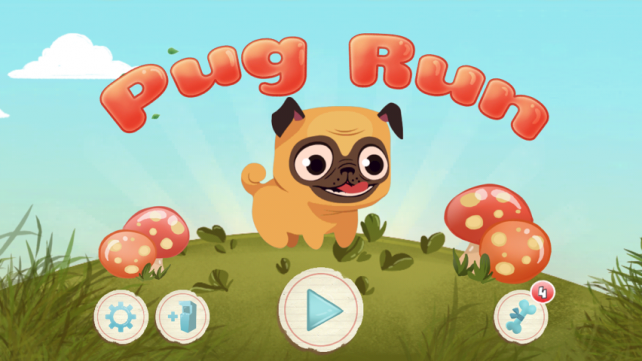 Pug Run Updated To Offer A Thank You Gift, Costumes And Daily Giveaways

Pug Run has just received a great update to version 1.2, adding a free "Thank You" gift from the app's developer, pug costumes, and more.

May 31 Joe White
Nothing found :(
Try something else