You are using an outdated browser. Please upgrade your browser to improve your experience.
by Joe White
May 31, 2013
The fun pug-running app, Pug Run, has received an update to version 1.2. Now, users of the application can enjoy redeeming a free "Thank You" gift offered by the application's developer, Tic Toc Games, upon updating their app. In addition, pug costumes are available to purchase from within the in-game store, and a daily giveaway has been added to the free application. As outlined by Tic Toc Games in Pug Run's release notes, changes made in version 1.2 of the app include: As you can see in the below screenshot, giveaways can be won by selecting prize cards from within the application. If you're interested in taking the recently updated Pug Run for a spin (or, rather, a run), then download the application now. As mentioned, Pug Run is available in the App Store free of charge, and is optimized for the iPhone, iPad, and iPod touch. Alternatively, for further app related news, see: Try Before You Buy: Disney's Mittens Apps Now Available In Free "Lite" Versions, Hatchi Hatches Another Update: Adds New Mountain Egg, Fixes Bugs, and Alaska Airlines Adds Passbook Support And More In Latest Update. 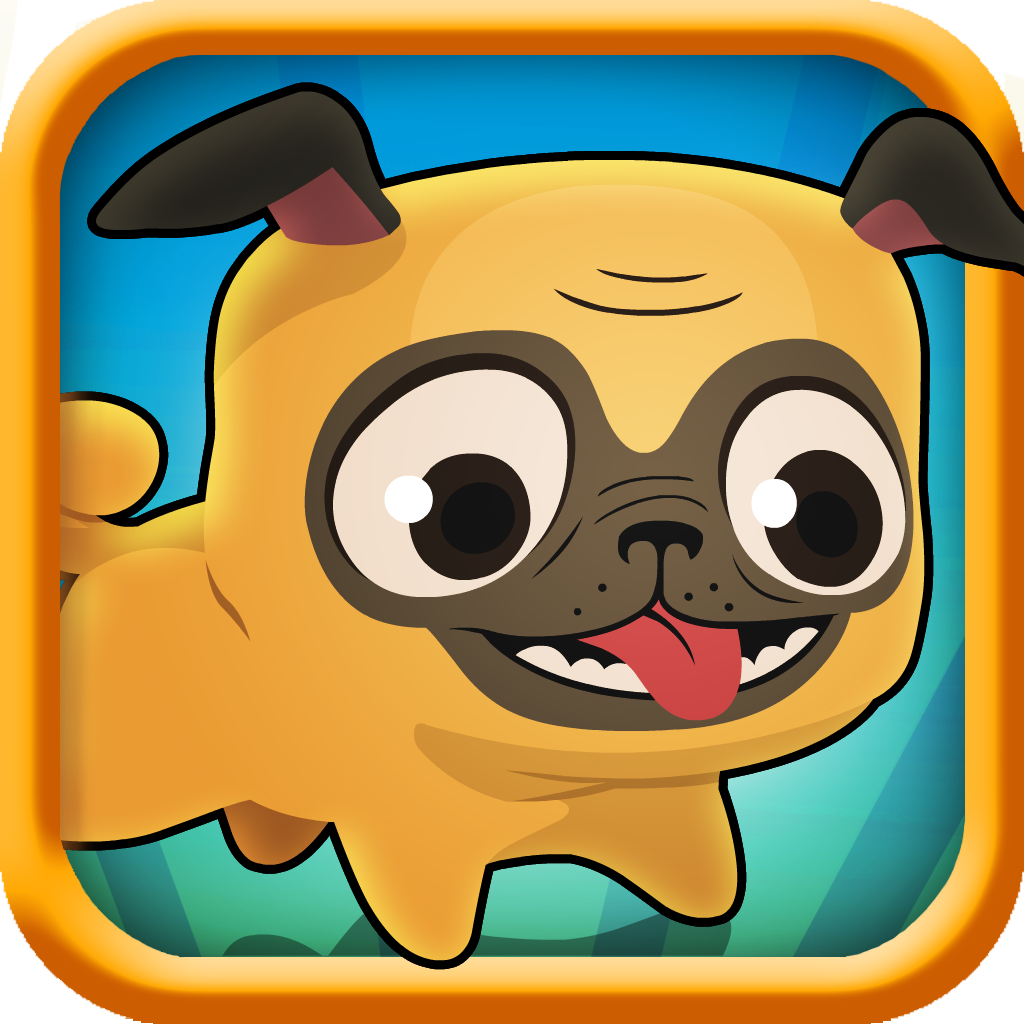 Pug Run
Tic Toc Games
Nothing found :(
Try something else