Let’s get ready for real wrestling fight style and the ultimate boxing battle! 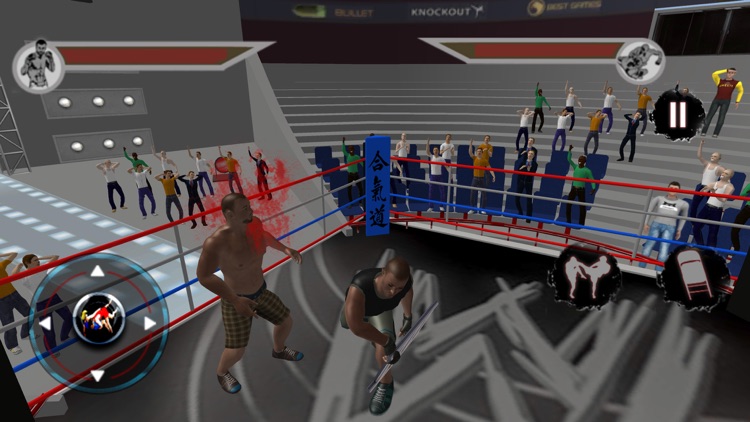 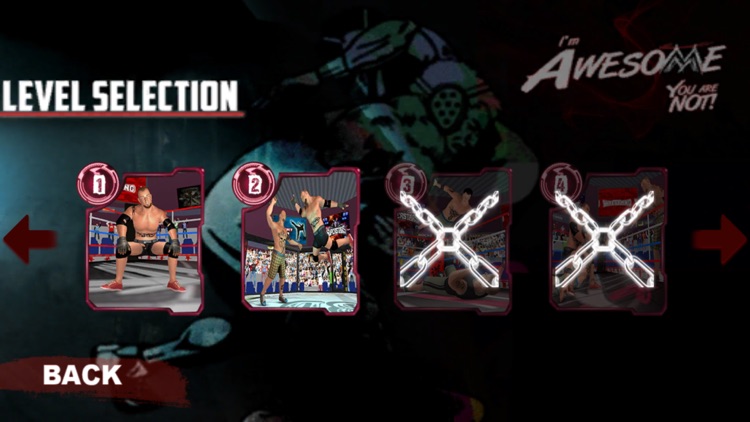 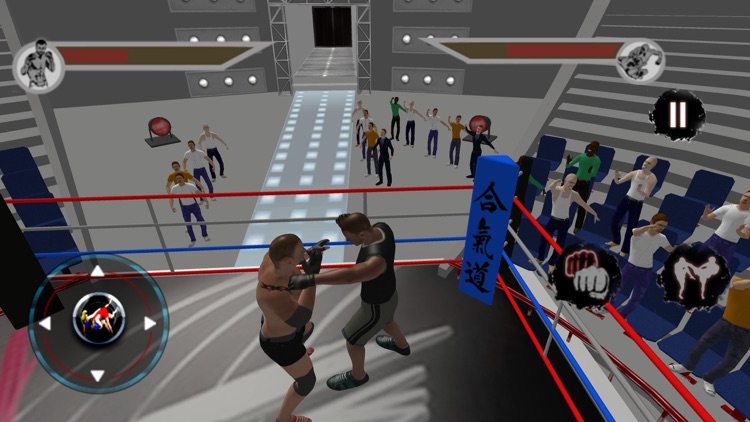 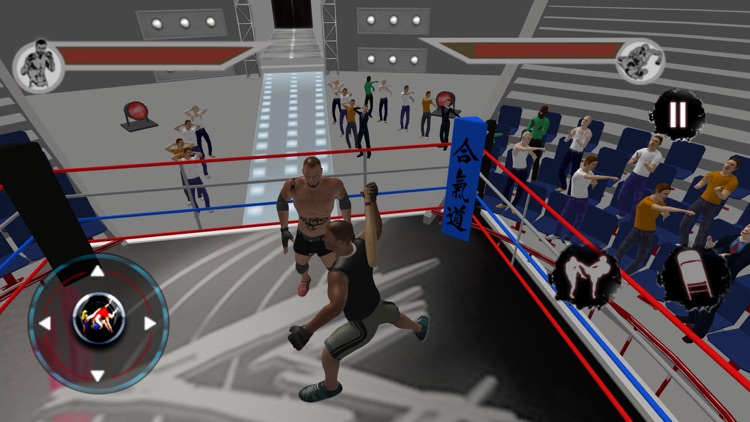 Let’s get ready for real wrestling fight style and the ultimate boxing battle!
Real star wrestling championship game offers the multiple fighting features to fans in this single game of wrestling and punching action. This 3D simulator with amazing graphics is the most realistic fighting game. It will make you feel like you are fighting in real in the fighting ring. This 3D game of expert simulation and animated graphics is specially designed for grand adventurous wrestling and fighting lovers. Polish your ultimate attacking, kicking, fighting and punching skills by downloading this royal adventurous game and become a real superstar fighter of 2018. Win the ultimate battle in world wrestling champion’s tournament.
Fight using a variety of revolutionary tricks such as kick, attack, tag to become a real ultimate superstar champion. This 3D game is full of actions and grand adventures so do not fall behind while facing the opponents in realistic fighting ring.
Become a realistic superstar expert tag fighter and grand champion after beating all tag team wrestlers in the world. Wrestling games are one of the most played 3D simulator games, it includes many different adventurous challenges in just one game, fighting, kicking, punching, and boxing can be played in one fighting ring. This 3D simulator game of super amazing fighting graphics will bring revolution in the world of wrestling games. Wrestling challenges and boxing adventures will make you addictive of this 3D game.
Real Star Wrestling Championship Revolution will give you access to play with the powerful wrestlers and boxing fighters of world wrestling championship in 3D simulator game of 2018.
The wrestling superstar challenges will drive you crazy to fight in boxing ring by taking the risk for your life. You can be a realistic fighting champion in this easy gameplay and full fighting controls. Beat all the powerful wrestlers from all around the world to bring revolution in wrestling adventurous game, some wrestlers might look stronger than they look, so train yourself to prove your strength as expert fighter super champion in this battle.
It’s time to fight in a fighting ring to defeat, kick and attack all your opponents and win the grand title of tag expert wrestling fighting champion of this ultimate battle. World’s best wrestlers are in your way to play world wrestling challenging 3D royal adventure of 2018.
Let’s get the experience of real boxing simulation game and get the chance to enhance your punching, fighting, attacking and kicking skills in a fighting adventure with other fighting superstars of 2018. Upgrade your boxing and wrestling expertise with strong punches and powerful kicks in this free 3D simulator game of 2018. Get the chance to start your boxing and wrestling practice for the upcoming grand revolutionary wrestling and fighting championship events in the world of wrestlers. Defeat the opponent players with face punch shots, kicks, random punch attack to rule over the hearts of audience. You will find this 3D game a best fighting and wrestling game to play and amuse your spare time. The realistic 3D graphics with punching shots and kicks of expert superstar will amaze you and increase your urge to fight more in the adventurous grand fighting and revolutionary wrestling ring. This amazing stunt full 3D game of 2018 would be your favorite one in the list of all wrestling games. If you want to be the realistic and revolutionary champion of the wrestling and fighting world then this 3D simulator game is one of the best choices for you. This 3D wrestling platform would be the best ring to remove the tag of your opponent wrestler.
Key Features :
• Action packed wrestling; fighting and 3D kick boxing game
• Wrestling revolution in fighting games
• Ultimate kicking, fighting and wrestling battle
• 3D animations and realistic fighting zone
• Universal superstars in wrestling champion tournament 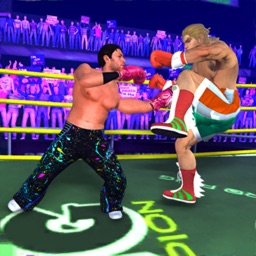 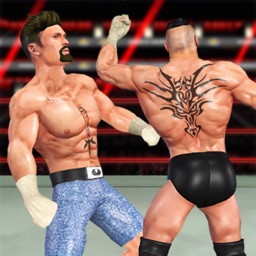 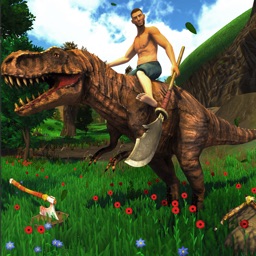 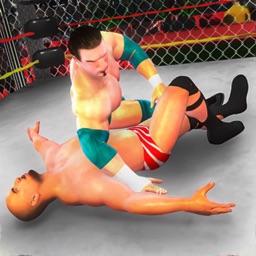 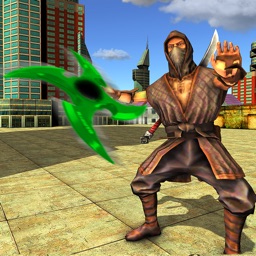