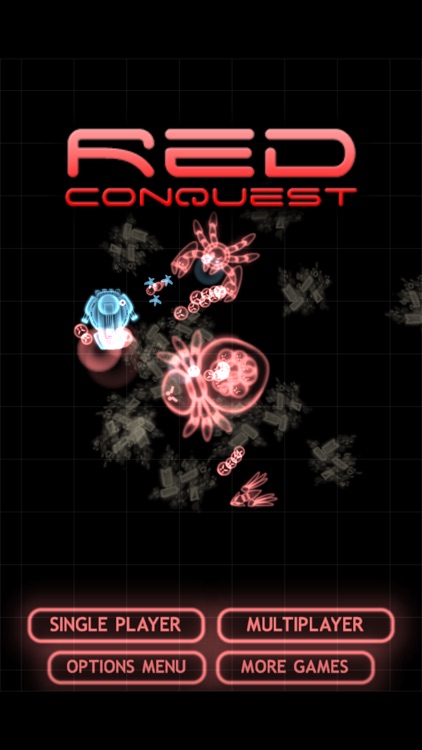 Red Conquest is a real-time strategy (RTS) game, set in open space. Experience the intergalactic war between the Blue and Red forces like never before!

Take command of your fleet with a user interface designed specifically for the mobile platform! Casual players of RTS games will appreciate the ease of managing their units with simple multi-touch controls, while RTS veterans will love the variety of advanced macro- and micromanagement options for tactical warfare.

Conquer the Blue forces in this epic prequel AND sequel to the events in Blue Defense and Blue Attack!


Features:
-Save state and auto save
-Campaign Mode - Shows the beginning of the war
-Challenge Mode - 4 types, 16 more levels
-Local Multiplayer - up to 8 players over WiFi or Bluetooth

"Red Conquest could be a genre-defining RTS for the system!"
-Slide To Play

"Get ready to plunge into the battle between Red and Blue forces once again!"
-pocketfullofapps.com

"This is a must buy for fans..."
-RazorianFly.com

"A highly original RTS that is designed to work with the iPhone... not just a clone of real time strategy games on the PC."
-iPhone Strategy Games

"For those who stick with it and master the controls, one of the most complete, well-made RTS experiences on the iPhone await..."
-Touch Arcade 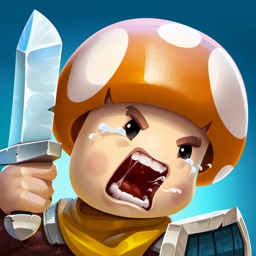 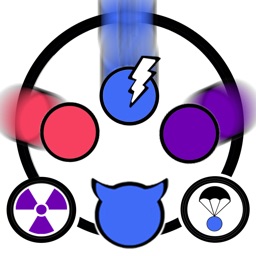 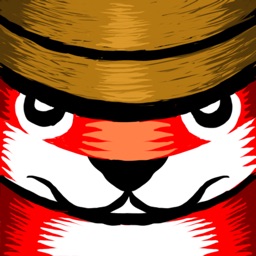 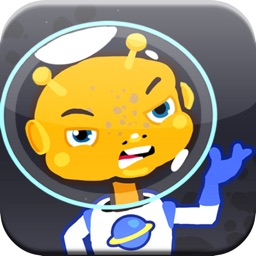 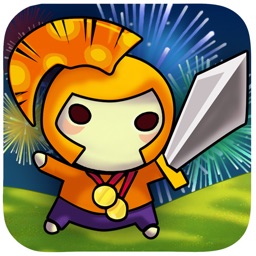 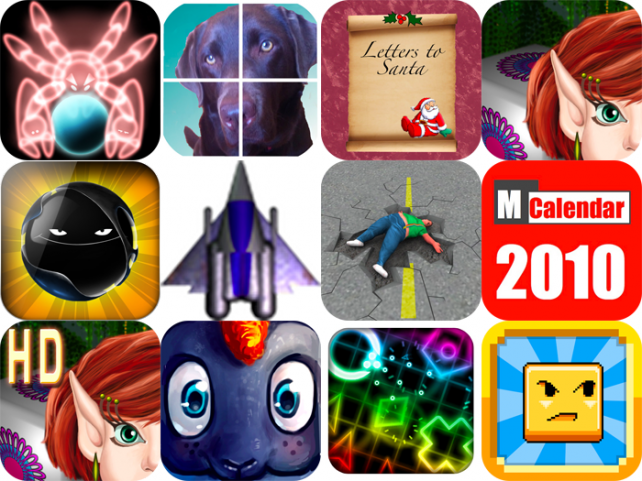 Today's AGF list includes a space-themed real-time strategy game, a tile sliding game that uses whatever your camera sees to create the puzzle, an app that allows your children to send letters to Santa and receive a response, and much more. 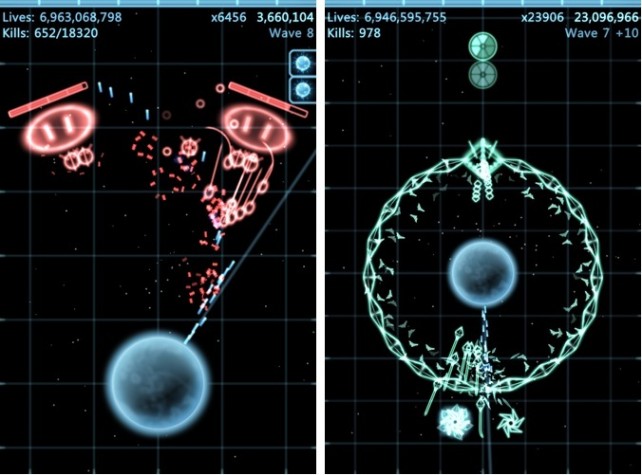 It's time to defend your planet a second time with Blue Defense: Second Wave. The action arcade game where you tilt to direct your bullets to blast away invaders now has a sequel. Click through to find out if it's worth picking up.

September 30 Staff Writer
Nothing found :(
Try something else