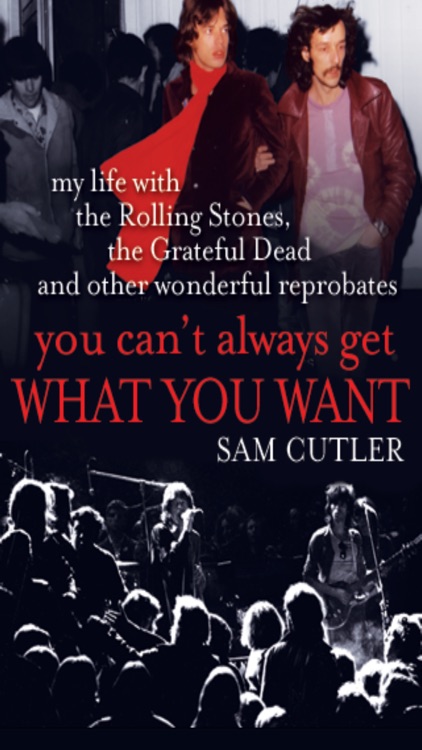 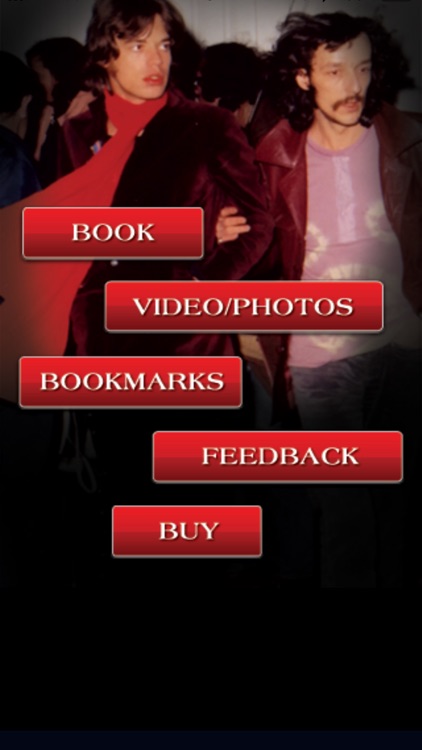 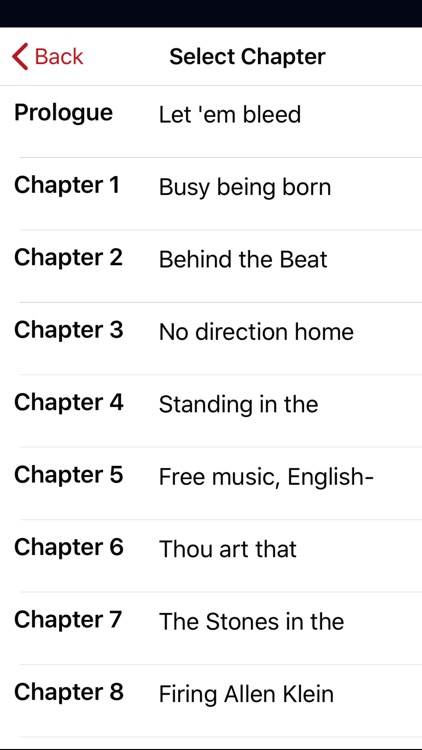 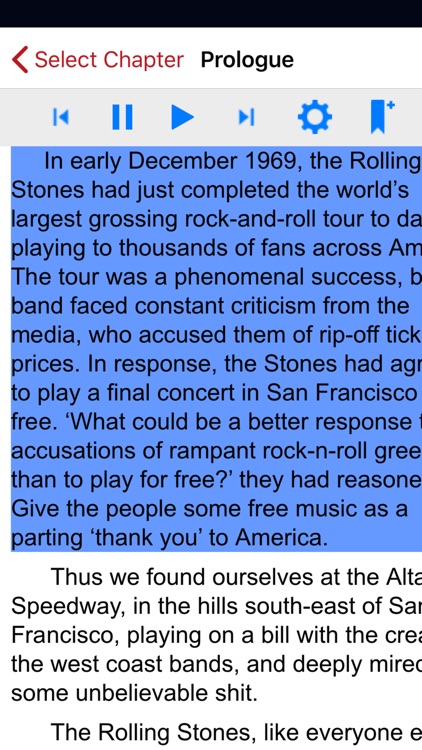 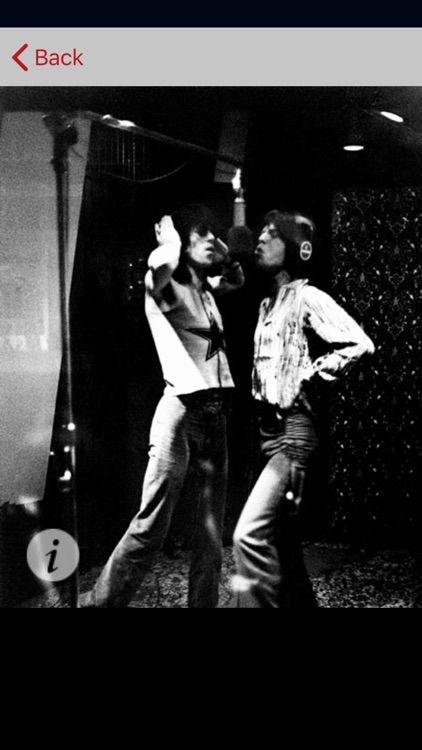 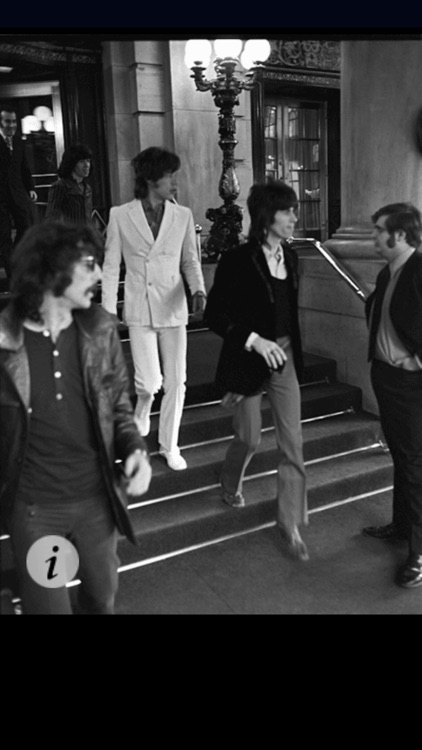 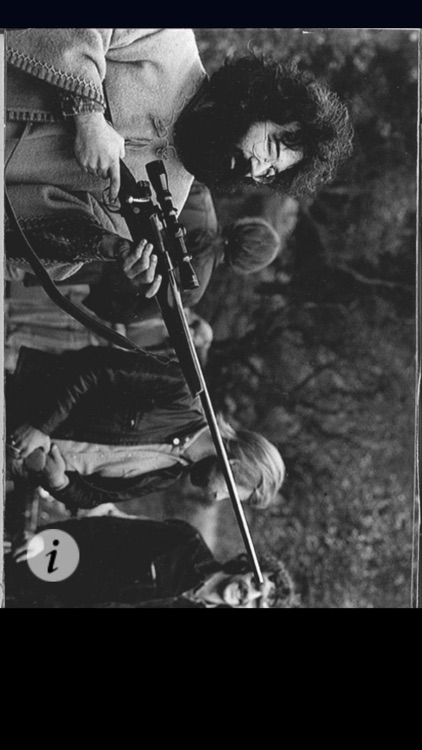 "Not to be missed." - blogcritics.org

"[Cutler] unleashes one killer road tale after another."  —Rolling Stone

"This fast-moving narrative of rock-n-roll excess should [..] absorb music fans of any age." - Publisher's Weekly

Sam Cutler was tour manager for the Rolling Stones at some of their major gigs in the late sixties, including the infamous concert at Altamont where a man was murdered by a Hells Angel in front of the stage while the Stones played on. After the show, Sam was left behind to make peace with the Hells Angels, the various mobsters and organizations who had taken an overt interest in the event, and the people of America. There has never been an official investigation into events at Altamont and those involved have never before spoken on record. Sam Cutler has decided that it is time to put to rest the myths and legends that have grown up around this infamous event in rock history and for the first time reveal the truth. Sam survived Altamont and went on to live the ultimate rock and roll dream. This is also his own account of the high ol’ times he had managing tours for San Francisco band the Grateful Dead — who went on to become the world's most successful live act. Along the way Sam draws intimate portraits of other stars of the psychedelic circus that was the music industry in the sixties and seventies, including Janis Joplin, Jimi Hendrix, The Band, the Allman Brothers, Pink Floyd, and Eric Clapton. This is an exhilarating, all-areas-access rock memoir from someone who has seen — and done — it all.

About the Author
Sam Cutler is the former tour manager for the Rolling Stones and the Grateful Dead. 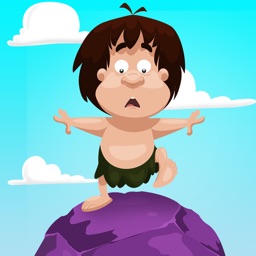 Heo and the Rolling Stone 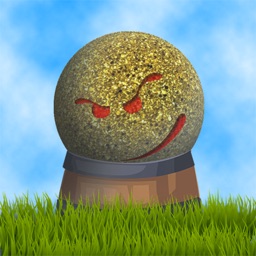 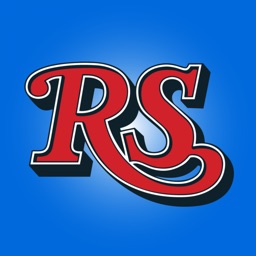 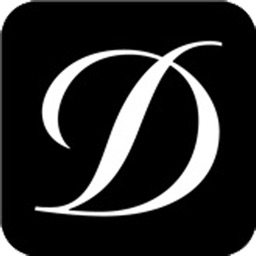 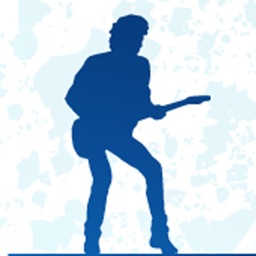 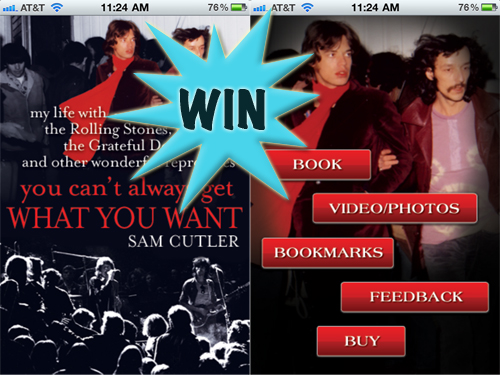 AppAdvice has teamed up with Expanded Apps in order to offer you a chance to win one of five (5) promo codes for You Can’t Always Get What You Want by Sam Cutler for iPhone and iPod touch ($4.99).

August 4 Casey Tschida
Nothing found :(
Try something else