NOTE: This app is NOT compatible with iOS6 or later.

NOTE: This app is NOT compatible with iOS6 or later.

"One of the sharpest, funniest and solidly built games Telltale has done yet" -Destructoid

“One psychic ability allows [Max] to transform into any physical object … an interesting puzzle-solving device ... and since it lets Max turn into stuff like plants and bazookas, it's also super funny.” Joystiq

In The Devil’s Playhouse, Telltale's episodic game series made for iPad, an otherworldy power for controlling matter and space calls to the strongest and strangest who might wield it -- intergalactic warlords and eldritch gods, under-dwellers and scholars of the arcane.

Episode 1 The Penal Zone starts off with a bang as intergalactic gorilla invader Skunk'ape sets his sights on unhinged rabbit Max, to seize his newly discovered mysterious powers. While mastering these abilities -- future sight, teleportation, shape shifting, mind reading -- and investigating their ancient source, Freelance Police Sam & Max must fend off Skunk’ape and get him banished to The Penal Zone.

Getting involved in Sam & Max’s adventure with the luxurious iPad screen and the super touch-friendly presentation, players will engage directly with this world in a unique gaming experience unlike anything that’s come before. One of the best looking games you'll find for the system.

Note: As a graphics rich 3D app, this game will play best if you don't have other apps running at the same time.

For the latest news and special deals, stop by... 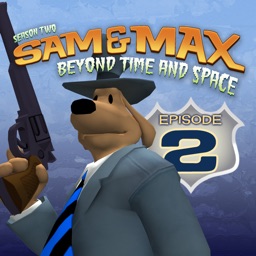 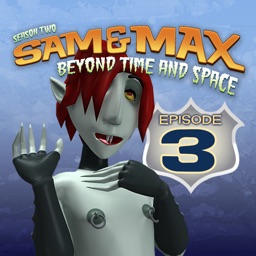 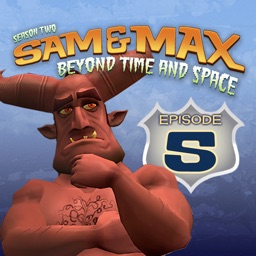 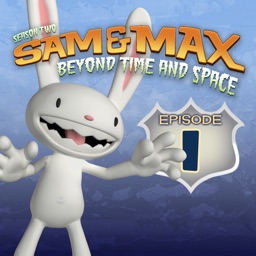 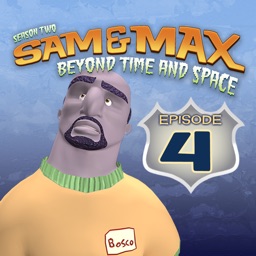 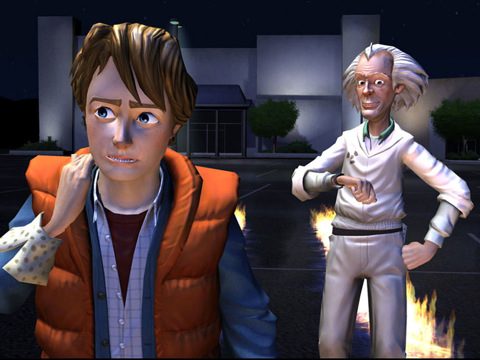 GDC 11: TellTale Games Has Big Plans for the iPad2

TellTale Games are the developers of deluxe adventure games that push the limits of the current iOS hardware. But with the introduction of the iPad 2 last week, TellTale Games is looking to potentially bring more of their games to the App Store. 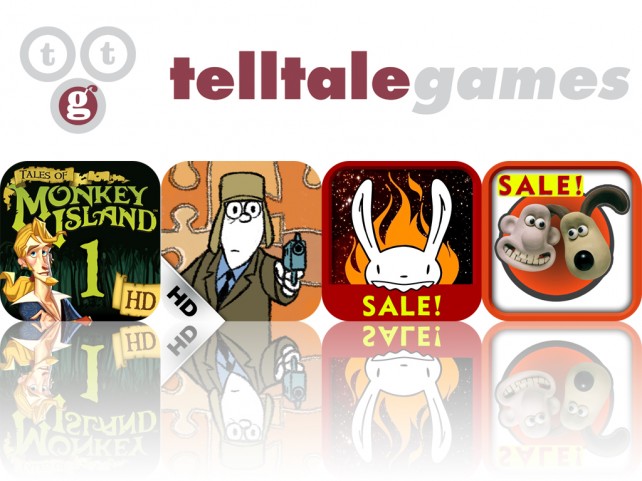 Telltale Games is having a "Best of iPad Celebration Sale." All four of the company's iPad adventure games are on sale for nearly 60% off of the standard $6.99 price tag.

January 31 Casey Tschida
Nothing found :(
Try something else