Track all of the human-deployed satellites swirling around our planet with Satellite Safari. 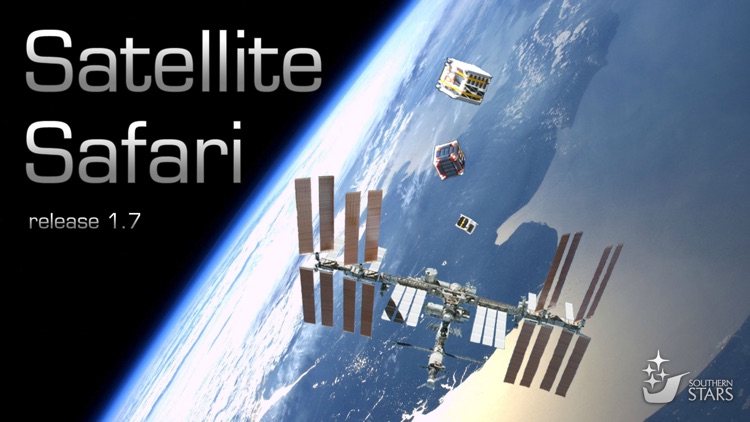 If you have a telescope, you need to install Satellite Safari immediately. If not only for tracking the path of the ISS. You can get pretty good look at it and other satellite’s if you know when to search for them, and Satellite Safari will have no problem telling you. 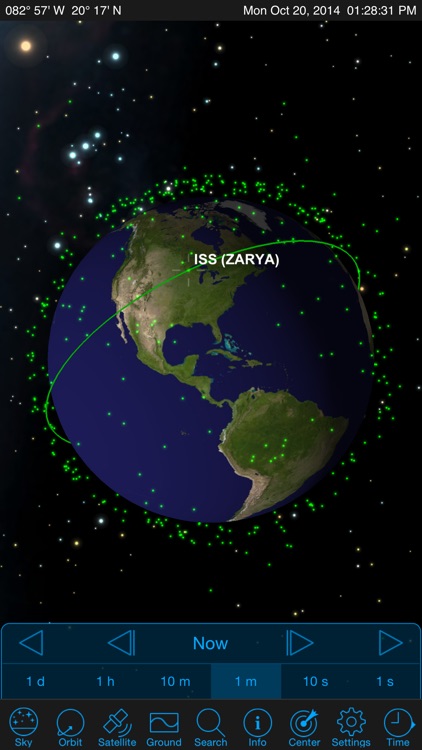 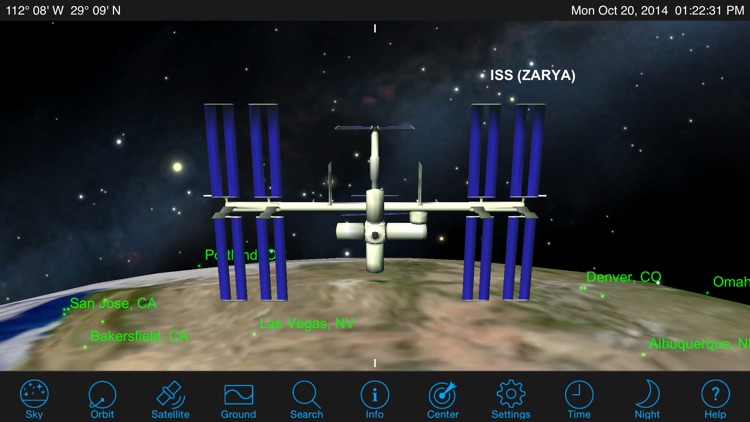 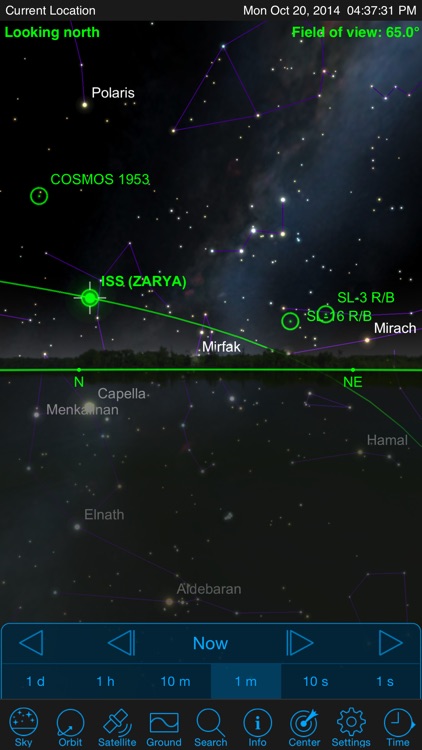 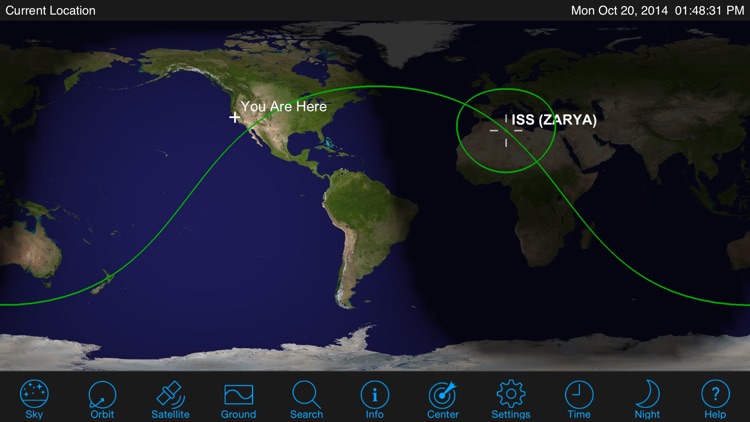 Satellite Safari is your tour guide to the universe of satellites that humanity has launched into orbit around our home planet.

According to The Mac Observer: "I regard this app as authoritative ... Amateur astronomers, wanting to get a photo of the ISS, could use it to plan the pass. Government and military people could use it for all kinds of planning operations. And teachers, students and even casual users just wanting to learn more about particular satellites could learn a lot ... It would be hard to ask for anything more." See the full review:

The Unofficial Apple Weblog (TUAW) writes: "My tests of the app were positive. No crashes, no surprises... A very cool app." Here's the full review:

You can use Satellite Safari to learn more about the International Space Station and many hundreds of other satellites already in orbit. Satellite Safari will tell you where to find them in the sky, when they'll pass overhead, and where they are orbiting over Earth right now.

Satellite Safari can show you the spacecraft that will pass over your location at any given time. You can even get a "bird's eye view" from a satellite itself, and see the Earth from orbit exactly as the satellite sees it!

Satellite Safari updates its satellite orbit data from celestrak.com automatically every day. All satellites include facts and figures computed for your precise GPS location, and updated every second. Many satellites also include descriptions that give you the mission's history, purpose, and more.

Satellite Safari's simple user interface and super high accuracy make it an invaluable tool for exploring the spacecraft in orbit around our home planet. Please feel free to contact us at www.southernstars.com if you have further questions. We hope you enjoy using Satellite Safari! 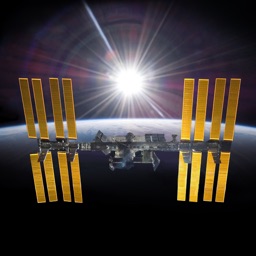 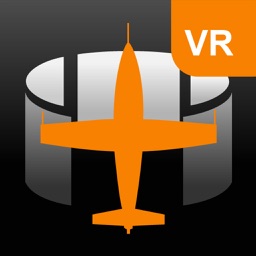 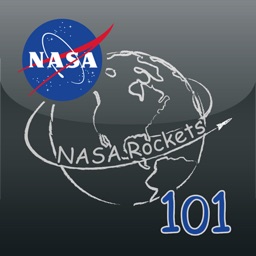 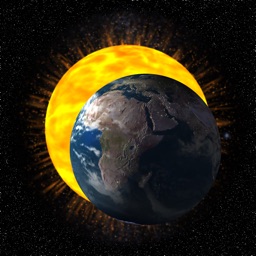 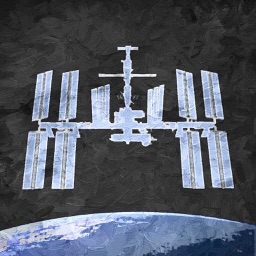 November 19 Tyler Tschida
Nothing found :(
Try something else