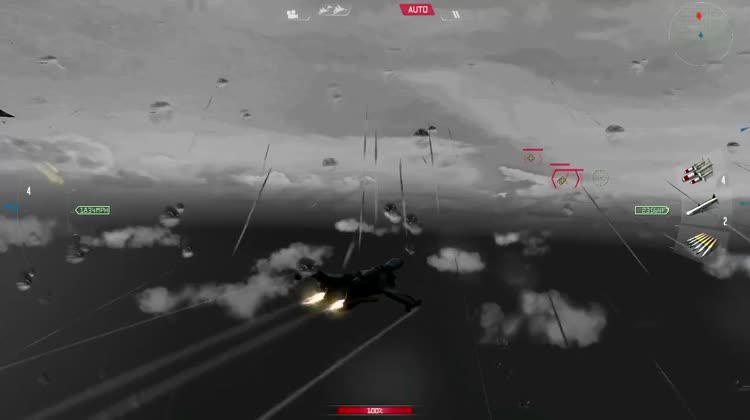 Sky Gamblers Air Supremacy is $2.99 but there are more add-ons 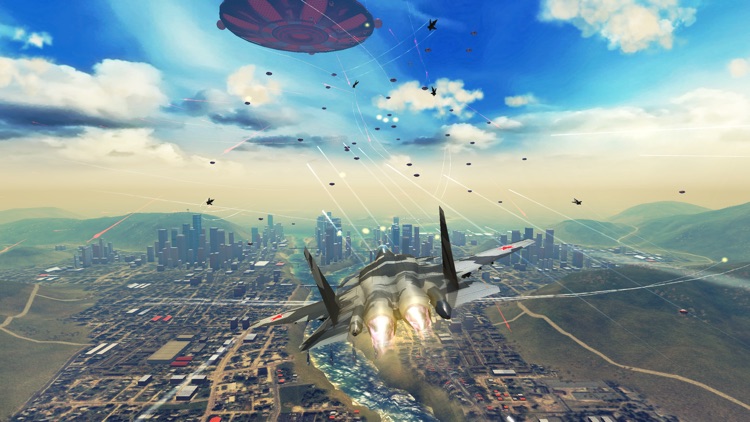 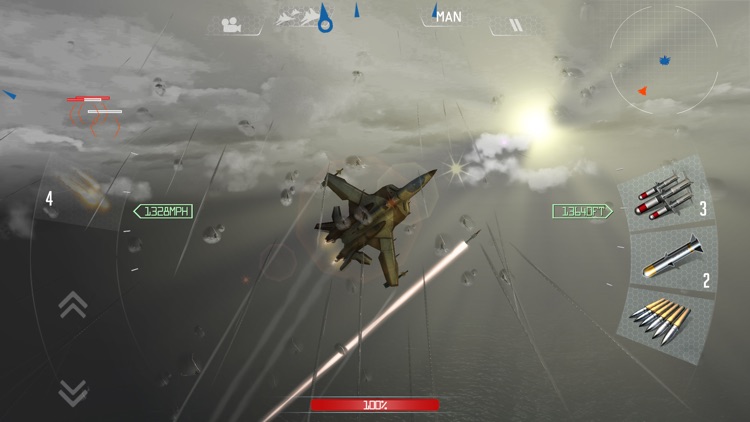 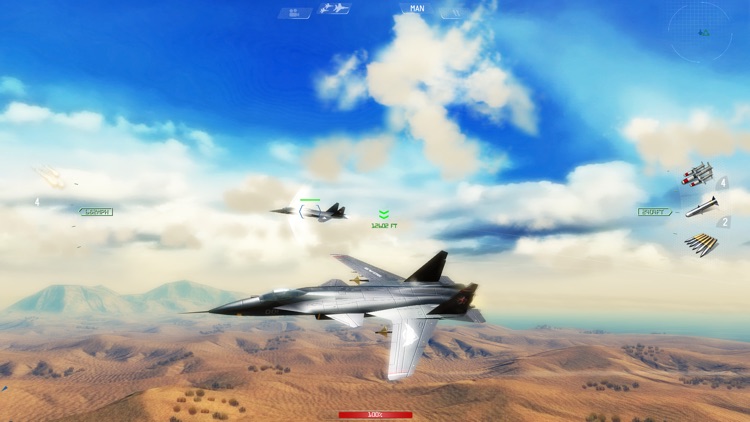 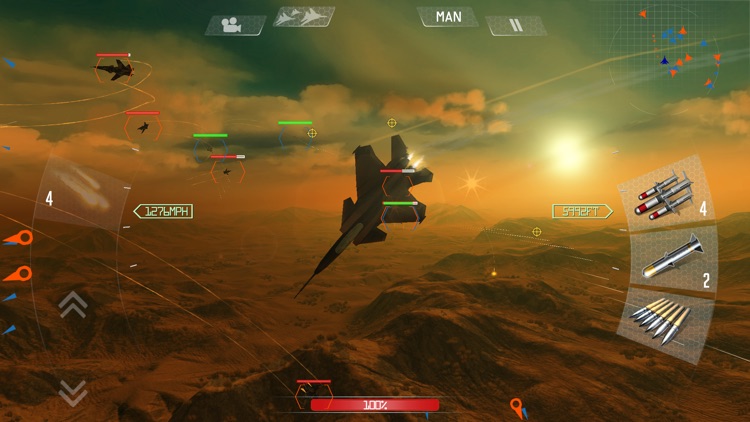 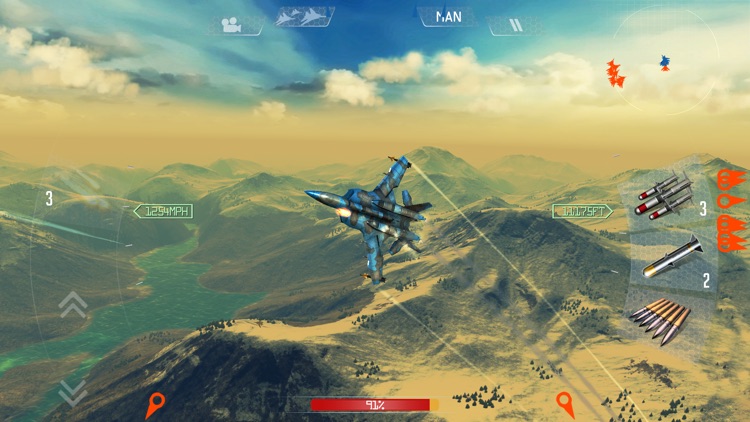 TODAYSIPHONE - "simply put, this game is incredible. I’ve paid twice as much for games that are half as good."
TOUCHARCADE- "few iOS games deliver as consistently as this one… this is clearly one of THE games to get"
148APPS - "with so many options for both single and multiplayer game types, it’s bound to keep you entertained for a very long time"
ARCADELIFE - "Ultimate Top Gun fantasy on iOS – best flight game ever!"
APPLENAPPS - “… a must buy that looks beautiful, but plays even better to make for a top flight iOS experience.”
APPLETELL- "The fact that the game can look this good with so much happening at once speaks volumes"
NY1 - "some solid ammo for the argument that tablet gaming is creeping closer and closer to console gameplay"
MSN - "… genuinely one of the best tablet games we have ever played"

FORGET EVERYTHING ELSE! THIS IS THE ULTIMATE AIR COMBAT GAME! With an extensive single player campaign and revolutionary multiplayer modes, the non-stop action will keep you at the edge of your seat!

EXPANDING RANGE OF SINGLE-PLAYER MODES
After the campaign, expand your skills with Dogfight Missions, Survival, Free for All, Team Deathmatch, Capture the Flag, Defend the Base and more to come in the future!
Together, the arenas cover an area four times the size of New York City!

UNRIVALED COLLECTION OF ONLINE MODES
Invite your friends to play online with cooperative and competitive modes available: Survival, Free For All, Team Deathmatch, Capture the Flag and Defend the Base. There will be more modes to come, so send us your suggestions!

CUSTOMIZE YOUR GAME AND ELEVATE YOUR SKILLS
Air Supremacy is designed for players of all generations and skill levels, whether veteran or novice. You can even leave the flying to the auto-pilot while you fire missiles and issue squadron commands!

To play online requires a wi-fi or internet connection. 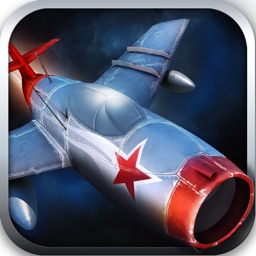 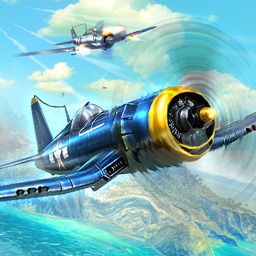 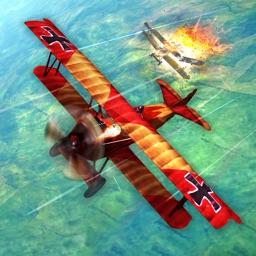 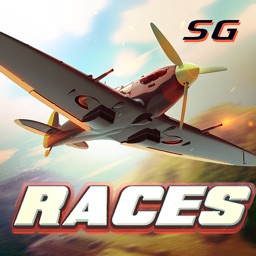 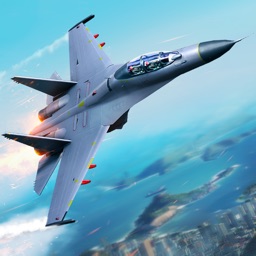 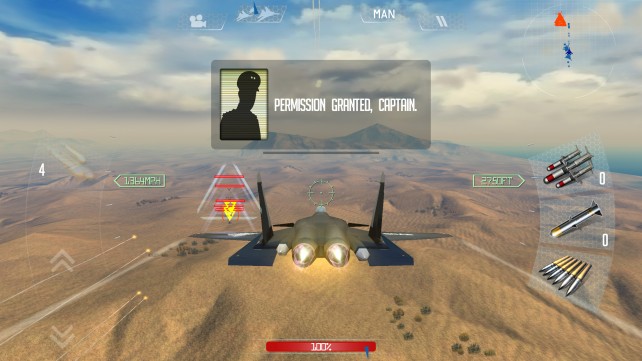 Get ready to own the air in Sky Gamblers: Air Supremacy

October 16 Brent Dirks
Nothing found :(
Try something else