You are using an outdated browser. Please upgrade your browser to improve your experience.
Pocket Gaming
by Brent Dirks
October 16, 2015

It’s time to take to the air in Apple’s latest Free App of the Week. Until next Thursday, Oct. 22, you can download Sky Gamblers: Air Supremacy for free. It’s usually $0.99.

As the name suggests, get ready for some exciting aerial combat. The latest Sky Gamblers game from Atypical Games features both a nice single player campaign and tons of multiplayer action.

After the single player battle is finished, you can hone your skills with dogfight missions and other modes.

When you’re ready to battle against real competition, there are a number of multiplayer modes to choose from including Survival, Free for All, Team Deathmatch, Capture the Flag, and Defend the Base. More are promised in the future.

And you don’t need to be a gaming expert to play as the game is made for all skill levels. Novice flyers can set their plane to auto-pilot and focus on firing missiles and issuing squadron commands.

Sky Gamblers: Air Supremacy is a universal app designed for the iPhone/iPod touch and iPad/iPad mini. It can be downloaded now. The game looks great on the screen of my iPhone 6s Plus, and features beautiful graphics and tons of eye candy.

As always, if you’re looking for other recently free apps, take a look at our daily Apps Gone Free column. Today’s issue features a fun children’s app for Halloween, an endless runner, and more.

For other app news today, see: Never miss a video, Hyper now lets you multitask on the iPad, Create amazing videos with ease in Adobe Premiere Clip, and See your recent steps on your watch face with HealthDash. 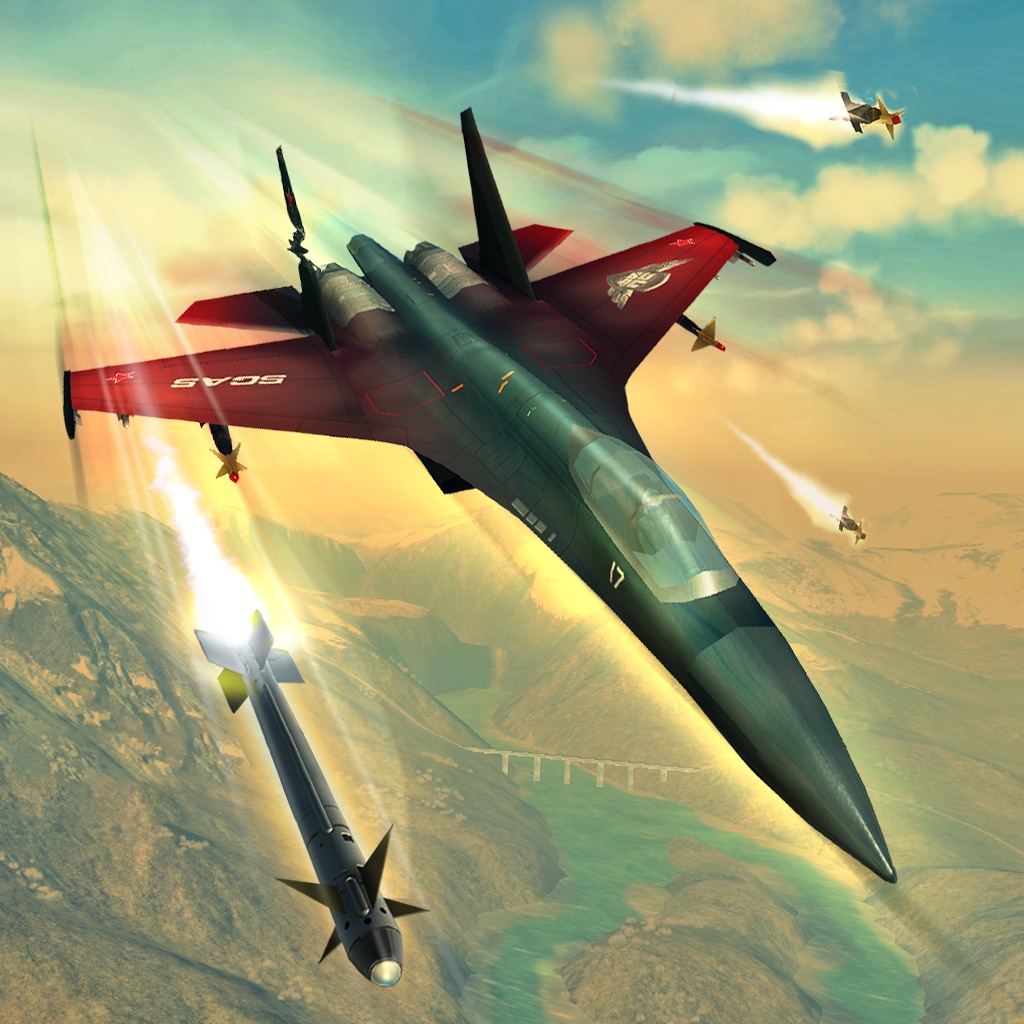 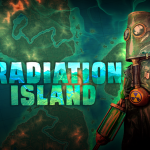 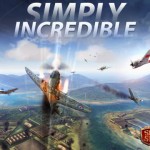 Here's How You Can Download Atypical Games' Sky Gamblers: Storm Raiders For Free
Nothing found :(
Try something else