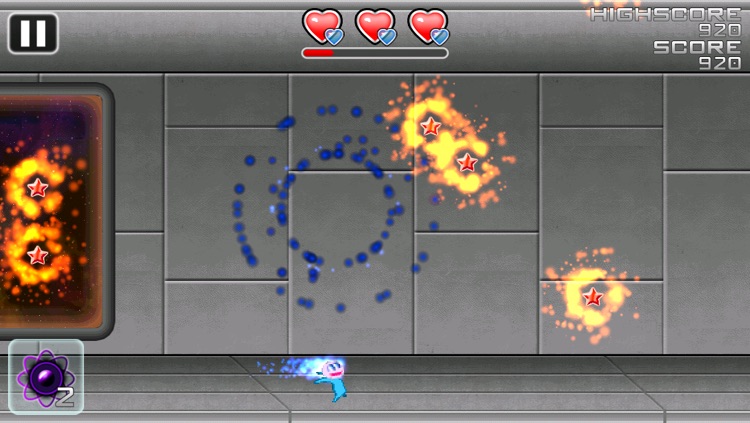 Stardrop Blaster is FREE but there are more add-ons 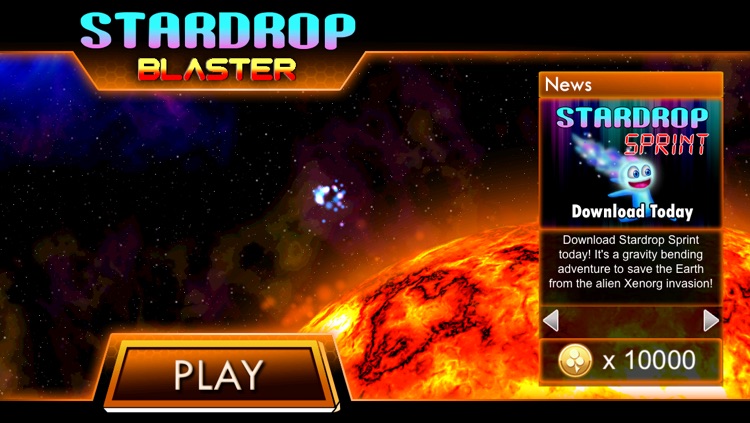 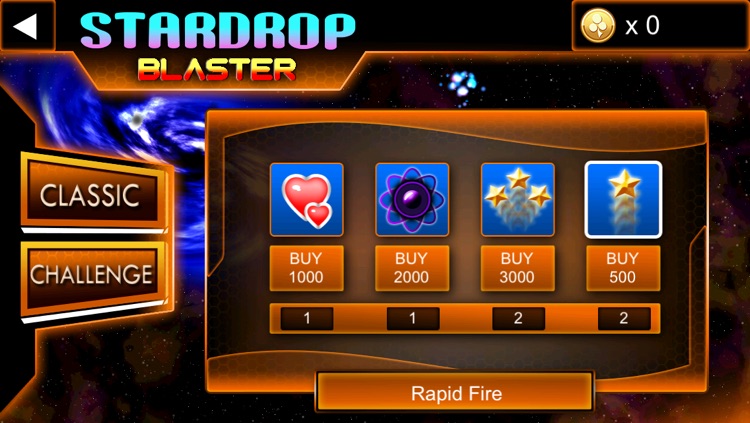 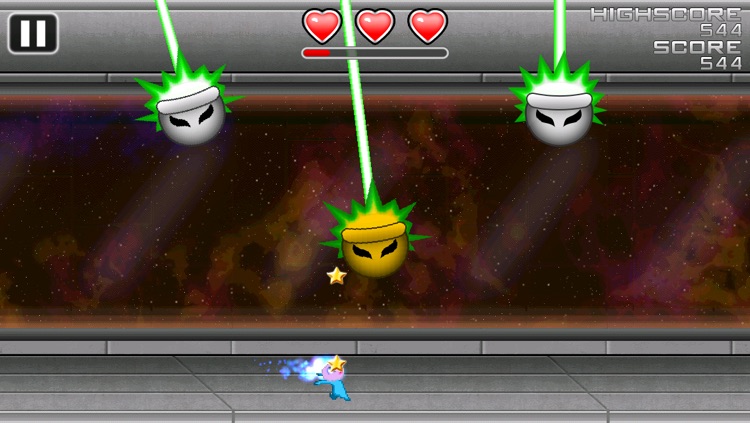 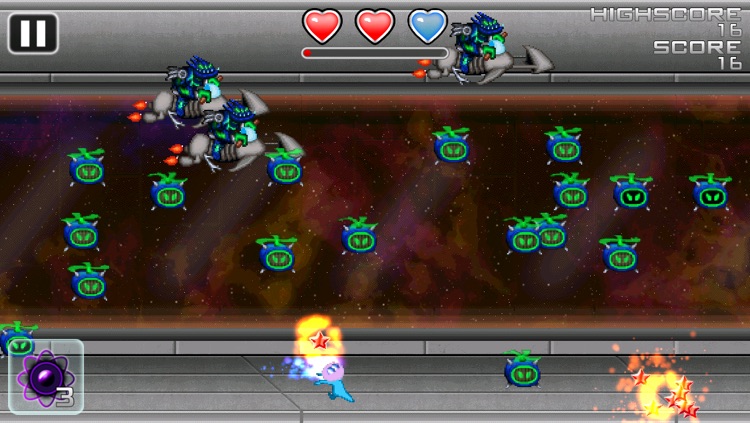 Stardrop Blaster is the endless shooter that iOS has been waiting for and users are raving about it!
- Rated five stars by users!
- Called "Today's Best App" by AppAdvice!
- Featured and reviewed on FreeAppArcade!
- Found on the Best of Apple Channel on Pulse News!
- Hand-selected for review by AppPicker!
- Spotlighted on SliderApps!

Blast your way through two new modes! Rack up high scores with combos in the exciting Classic Mode! Battle an onslaught of enemies in the thrilling Challenge Mode!

After the fall of the evil Xenorg home world, the remaining survivors of the broken race were scattered. The Stardrop, the savior of humanity took off in search of the remaining aliens. Finding a dark Xenorg satellite, the Stardrop is ready to finish what was started. 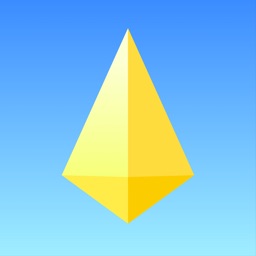 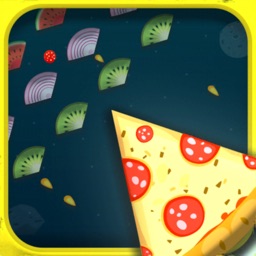 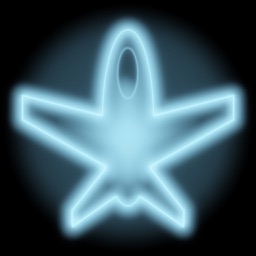 Cat in a Box Software 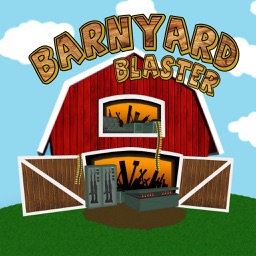 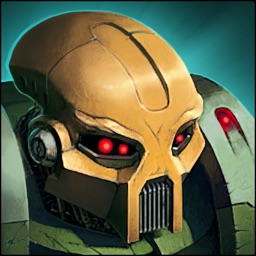 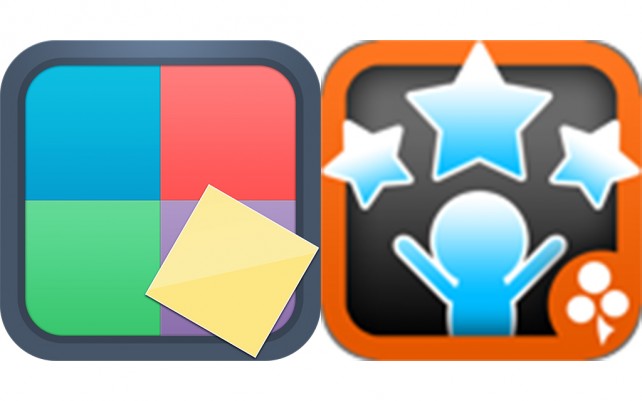 August 25 Casey Tschida
Nothing found :(
Try something else