You are using an outdated browser. Please upgrade your browser to improve your experience.
by Casey Tschida
August 25, 2013
he App Store takes delivery of hundreds of new apps per day. The overwhelming scene makes it possible to easily overlook an exciting game, valuable productivity suite, etc. However, we have a solution. Today’s Best Apps tackles this problem by providing you with a handpicked and tested list of apps that are truly worth your consideration each and everyday. Remember: Even though in-app purchases typically require your iTunes Store password for processing, you can further prevent them and other unauthorized actions by enabling local restrictions using the passcode locked iOS parental controls

Stardrop Blaster by Jaron Lowe (Free, 21.0 MB): Effectively tackle the problem of occasional boredom with this simple side-scrolling space shooter. After tackling the initial gravity defying mission of Stardrop Sprint, the galactic hero is back to finish the job of destroying every Xenorg in the uncovered satellite space station. Your objective is to clear the corridors by controlling the speed of the Stardrop's progression while blasting the onslaught of hovering enemy devices until they're nothing but microscopic specks. The game features 2.5-D graphics, techno soundtrack, two play modes of increasing difficulty, four disposable power-ups, touch and tilt controls, as well as Game Center leaderboards.

SpellTactics by Simlogico LLC (Free, 3.7 MB): If you're a fan of turn-based strategy word games such as Letterpress, then you'll definitely want to join in on this mind stimulating multiplayer experience. Like the aforementioned title, the ultimate goal is to claim the most tiles by assembling letters located throughout the grid, not just contiguous. However, that's where the main similarities of both games end. For the first difference, claimed tiles cannot be used by other players to create words, although, there are other ways to capture them. The next takes a page or two from the Reversi rulebook, implementing the two conversion methods of surrounding and sandwiching, which does include utilizing the borders to make large acquisitions. Combine these additional factors with a larger sized board as well as competition up to four players, and break away leads become a bit tougher. The game features a colorful flat user interface, head-to-head online challenges via Game Center, plus up to four player local (single device) pass-and-play matches with timer. A $1.99 in-app purchase allows an unlimited amount of simultaneous matches. 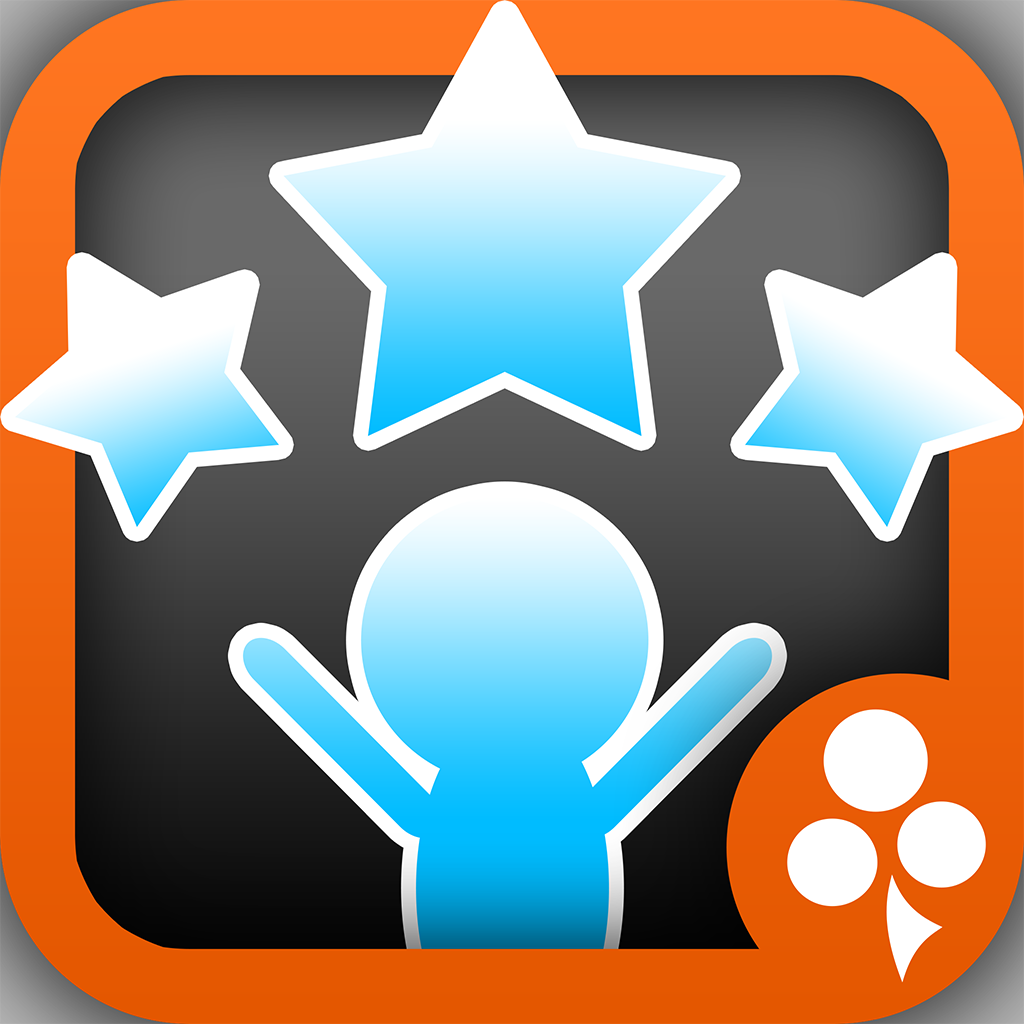 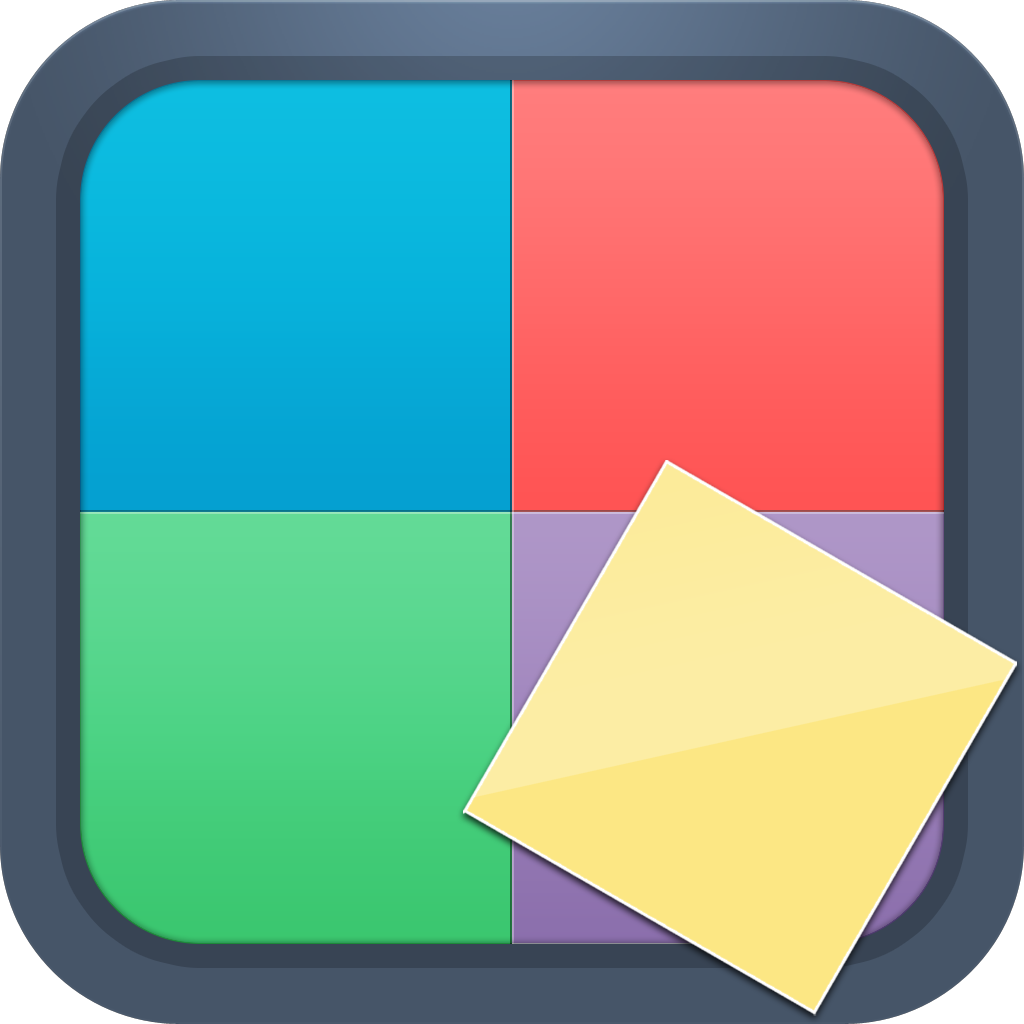 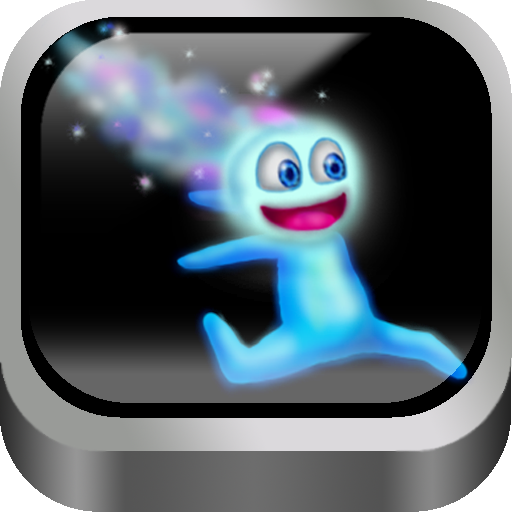 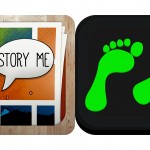 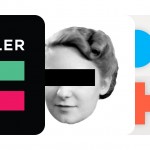 Today's Best Apps: Sympler, Blackbar And Tetra
Nothing found :(
Try something else