Selected as a "landmark title" by Apple to celebrate Five Years of the App Store! 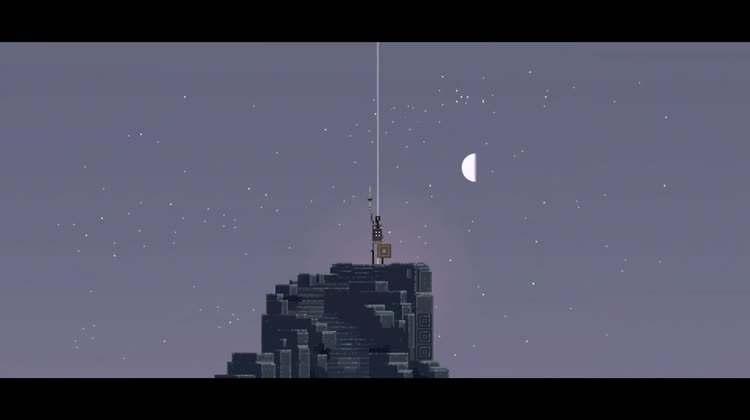 Selected as a "landmark title" by Apple to celebrate Five Years of the App Store!

*****UNIVERSAL VERSION. Superbrothers: Sword & Sworcery EP is an exploratory action adventure with an emphasis on audiovisual style. Traverse a mythic little realm, use a sword to do battle & evoke sworcery to solve mystical musical mysteries. Co-operate with friends via Twitter, experience a videogame world that is affected by moon phases & help a wandering warrior monk complete her woeful errand.

S:S&S EP features an album's worth of original music by noted composer Jim Guthrie as well as artwork & designs by Superbrothers Inc, crafted & engineered by videogame wizards at Capy in Toronto, Canada. For more details, feel free to stop by http://swordandsworcery.com 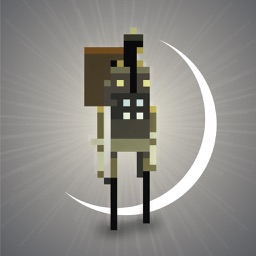 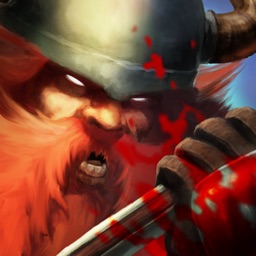 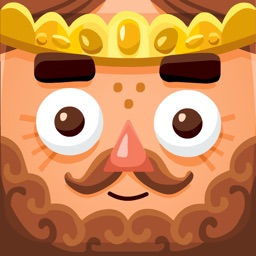 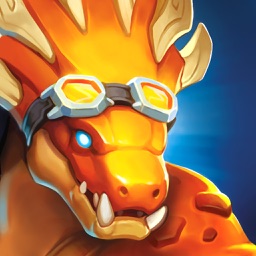 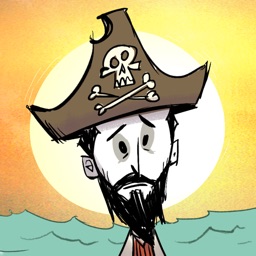 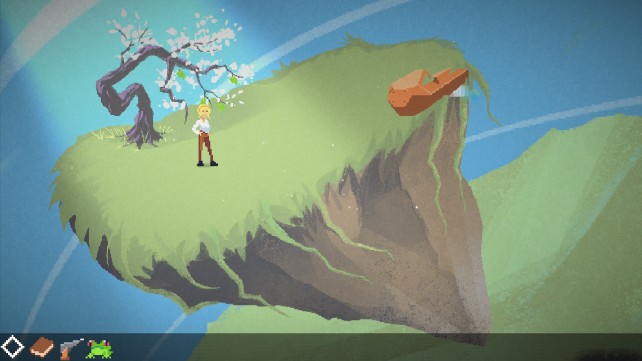 Ruth's farm life was peaceful until everything turned upside down in this wacky adventure game filled with rhymes. 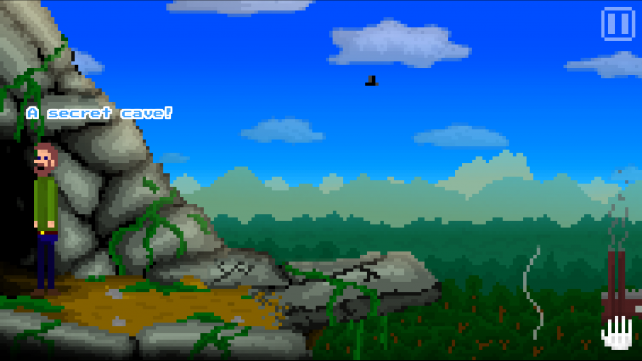 Save the Earth From Zombies as Paul Pixel

Only an ordinary guy named Paul Pixel can save the world from an alien zombie invasion. Are you up to the mission?

September 20 Christine Chan
Nothing found :(
Try something else