You are using an outdated browser. Please upgrade your browser to improve your experience.
by Christine Chan
January 11, 2017 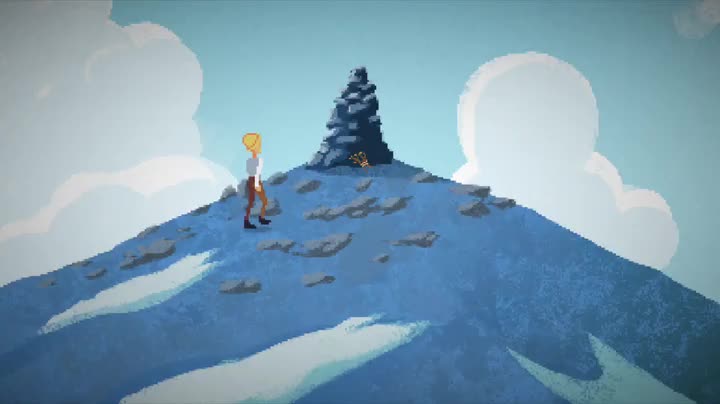 Milkmaid of the Milky Way ($3.99) by Machineboy is a point-and-click adventure game that has a focal point on the story, which is also done entirely in rhyme. If you enjoyed games like Sword & Sworcery, Machinarium, and Broken Age, and love something as quirky as constant rhyming, then you will appreciate what Milkmaid of the Milky Way brings to the table.

While my genre of choice when it comes to mobile gaming is the puzzle game, I like to lump in point-and-click adventure games into that category as well, since most of them involve puzzles that need to be solved to make any progress anyway. And as a person who grew up in the golden age of gaming with the retro, pixelated art styles, I can’t help but love games that modernize the vintage look. Finally, as someone who went to school for the art of words, while I may not have been the best at them, I admire when rhymes are done well by others, as they always seem to bring a smile to my face. So naturally, when I saw Milkmaid of the Milky Way on the App Store, I had to check it out for myself. And if you’re a fan of any of the things that I just mentioned, then this game is a gem that you should check out. 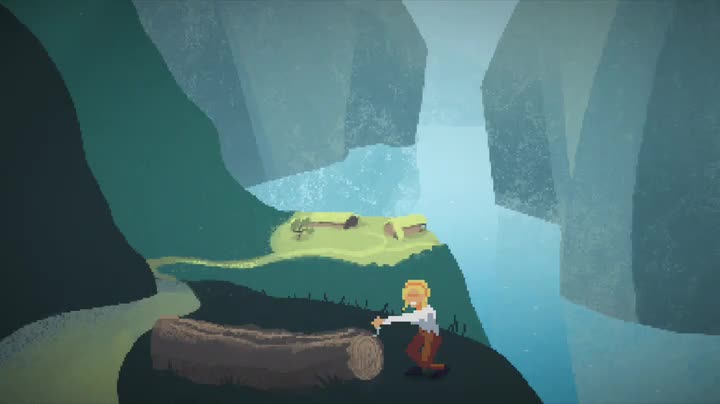 Visually speaking, Milkmaid of the Milky Way is beautiful and features a completely pixelated, retro look that is reminiscent of Sword & Sworcery, but done in a pseudo 3-D way. The game shows off bright and vibrant colors that appear rather soft because there are no harsh outlines on anything, and everything just looks natural. Despite the pixelated art style that not everyone may be fond of, everything in the game looks highly detailed and the character models for protagonist Ruth, the animals, and everything else that you come across look as realistic as they can be and the animations in the game are smooth and fluid. To top off the overall quirkiness of the game, there is an atmospheric soundtrack that is rather whimsical and fitting for the tone of the game, which goes from normal to weird pretty quickly. Overall, Machineboy did a great job with Milkmaid of the Milky Way in terms of the visuals and audio.

If you’ve ever played a point-and-click adventure game before, then you know how this goes. You start off in the beginning of the story, and things seem pretty normal at first. You’ll be introduced to Ruth, who is just a young woman living alone on a remote farm. Her job in life is to take care of the cows and make delicious products (butter and cheese, anyone?) that her friend sells in town. Things just seem all hunky-dory and routine until weird things begin to happen to Ruth and her cows, and then eventually, you’ll come across a mysterious ship that descends from the skies. When this happens, Ruth will wish that it didn’t, as life was much simpler before then. Throughout the game, players will have to guide Ruth through the strange events that are happening and solve puzzles along the way to uncover the secrets and hopefully return back to a normal life at some point.

Controls in Milkmaid of the Milky Way are simple and intuitive, and should feel natural if you’ve played any kind of point-and-click game before. To move, just tap where you want Ruth to move to. You can also tap-and-hold to have Ruth run to speed things up. When you find something peculiar in the environment, you can tap on it to try and interact with it. Ruth will pick up the item and keep it in her stash, which is accessible from the space at the bottom of the screen. Whenever you interact with anything in the game, the dialogue text will always be in rhyme, so it’s like a constant riddle when you play. When the time comes to use an item, just drag it from the stash to the environmental item you want to use it with. If it works together, you’ll be able to tell from the text; if not, then you’ll be told in rhyme that it won’t work. Like any point-and-click adventure game, there will be a lot of back-and-forth exploration going on, because you may have missed something that you need in order to progress. 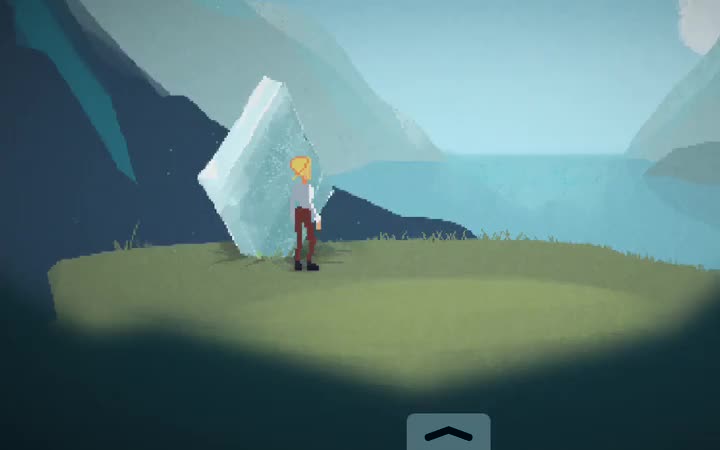 For those who care about getting their money’s worth, Milkmaid of the Milky Way features about 2–4 hours of gameplay if you play it straight through and don’t have any problems with the puzzles that it presents. However, even if you’re a complete newbie to the world of point-and-click adventures, the game is fairly fail-proof, so you can’t necessarily die and it’s not infuriating. The game also saves your progress automatically as you play, but there is also a manual save option in the game menu if you prefer to save after every five minutes like I do sometimes — can’t risk losing data!

I’m still fairly early on in the game, but I’m finding Milkmaid of the Milky Way to be quite relaxing and fun to play when I have some downtime to kill. The graphics are beautiful and rather soothing, the music is charming and delightful, the controls work well and are responsive, and the puzzles will keep you busy. The only improvement that could be made is to make some puzzles more clear, as other players have reported that there are some possible flaws in logic for some, so be aware.

Milkmaid of the Milky Way
Machineboy
$4.99 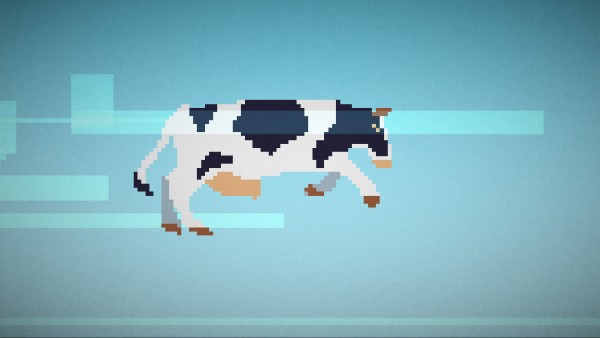 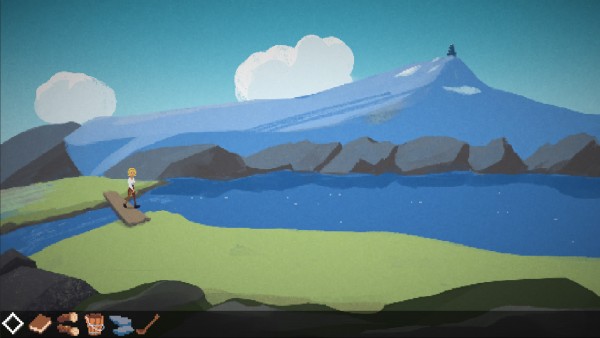 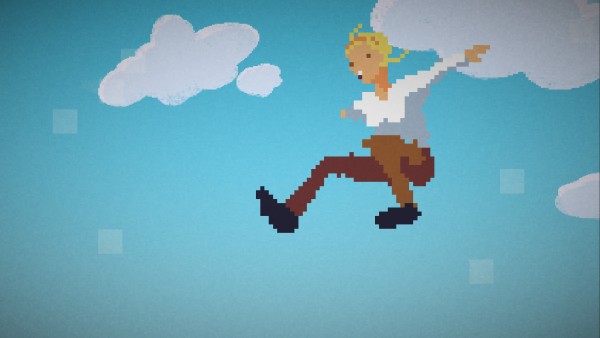 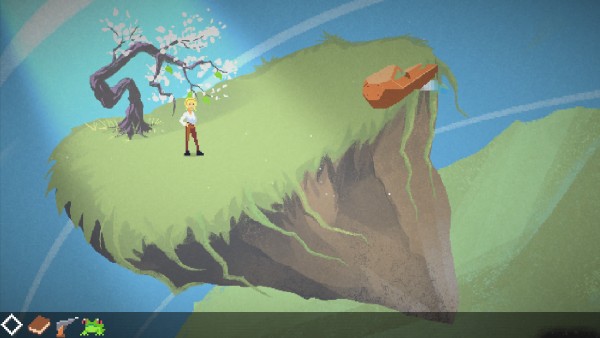 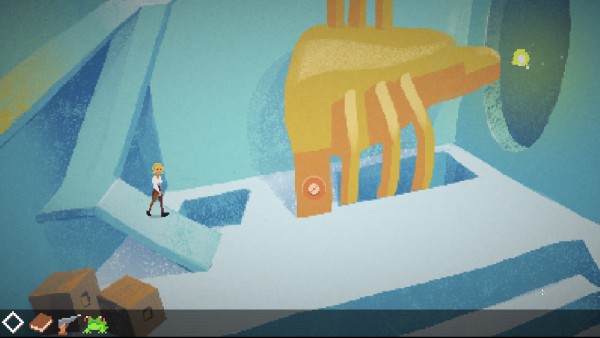 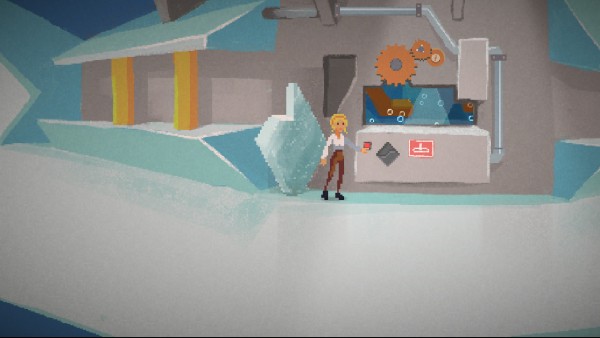 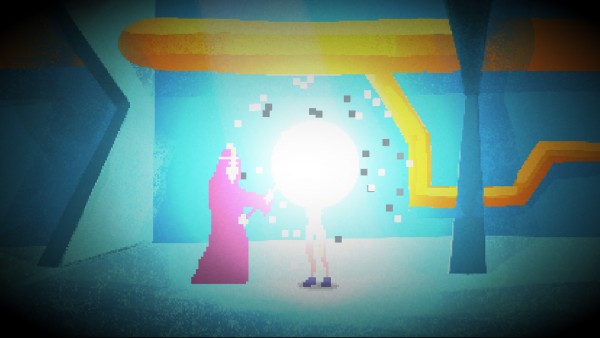 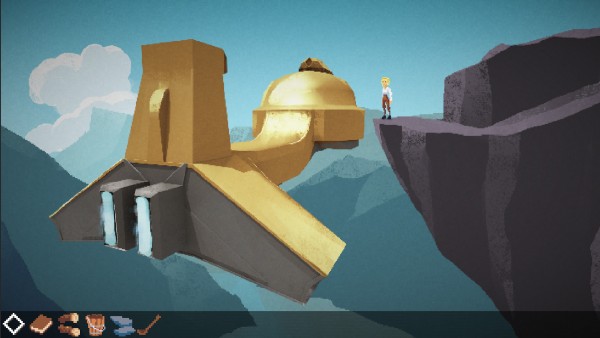