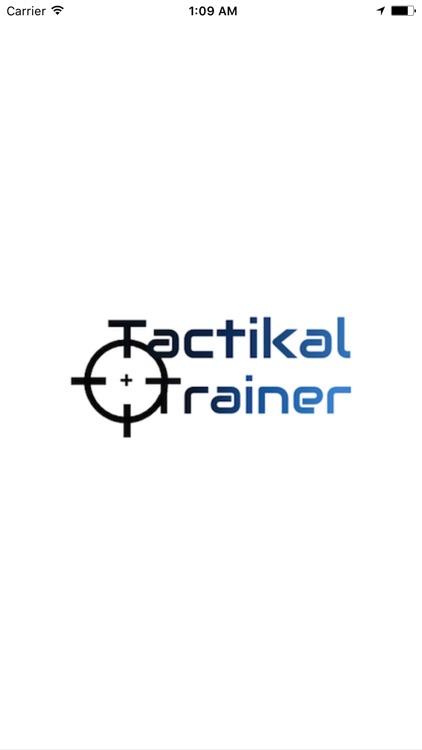 As any frequent visitor to a gun range knows, the overwhelming majority of paper targets that are for sale at retailers nationwide are boring, static outlines or bullseyes targets. While there are some more colorful and interactive targets available for sale these targets provide the same monotonous shooting experience: The targets are hung down range, and the shooter practices aiming and shooting at the same fixed, static target, over and over.

While this traditional target practice can assist amateur shooters with their aim, this type of safe, no pressure targeting does not mimic the real-world crisis targeting skills that may become necessary in a live fire situation.

Tactikal Trainer Paper Targets consist of a series of targets with varying difficulty, with a variety of color, number and shape objectives for the shooter to aim and shoot. These targets, when used in conjunction with the Tactikal Trainer app, provide a dynamic, discretionary targeting system for the user, even when practicing their targeting at the range alone.

The Tactikal Trainer app is designed to be used as a range assistant for solo shooters, or for multiple shooters. The Tactikal Trainer app, when activated (and based on the settings entered by the shooter), will call out (through speaker or headphones) random pre-programmed objectives on preprinted targets, allowing the shooter to practice their skill at acquiring and shooting targets random targets, rather than shooting at preplanned static targets chosen by the shooters own hand.

For example, the Level 1 Tactikal Trainer Targets consist of a combination of four colors (red, blue, orange, and green), four numbers (1, 2, 3, and 4) and four shapes (triangle, square, diamond and star). These colors, numbers and shapes are combined to create “objectives”, arranged in a 2 x 2 grid on the Level 1 Targets. When the Tactikal Trainer app is set to operate with the Level 1 Targets, the app will announce a single color, number or shape, and the shooter, after hearing the call, will have a set amount of time to target the appropriate objective, and attempt to hit the objective with a round from their firearm.

The goal of the Tactikal Training app is to increase a user’s targeting skill against unknown, unplanned targets, while under time pressure.

Settings which allow the user to control the number of targets designated by the app, include:

Shot Count: Set the number of rounds per mag the user will be loading.
Shot Delay: Set the base delay of the number of seconds that will allowed between shots.
Jitter: Set the parameters for a random “jitter” time that will be added onto the Shot Delay time between shots. For example, if the “Jitter” is set at 2 seconds, there will be a random delay added between each shot of between .25 and 2 seconds.
Mag Count: Sets the number of magazines s the user will be using.
Mag Delay: Sets the delay time between the final shot of one magazine, before the first shot of the next magazine
Run Log: Displays the objectives designated by the app in a single “Run”, in the order in which they were designated. The Run Log allows the user to compare the objectives called, to the shots which hit the target at the end of the run. 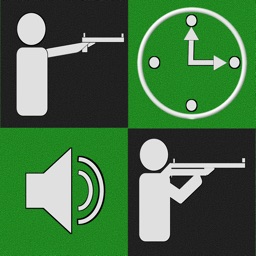 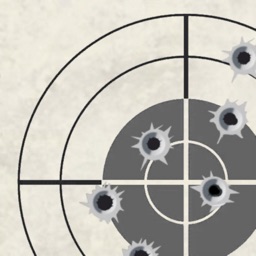 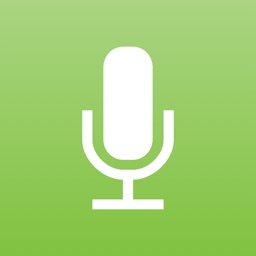 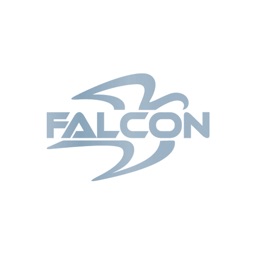 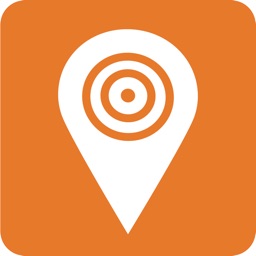 GeoBallistics, LLC
Nothing found :(
Try something else