One of the most beloved and critically acclaimed adventure games of all time is back, remastered and optimized for your mobile device! 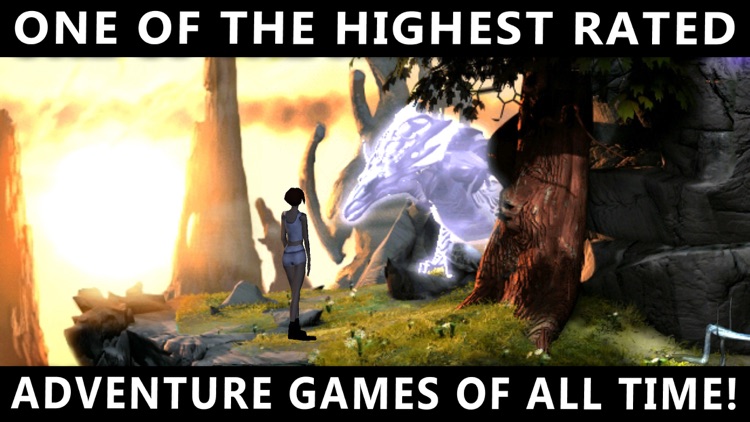 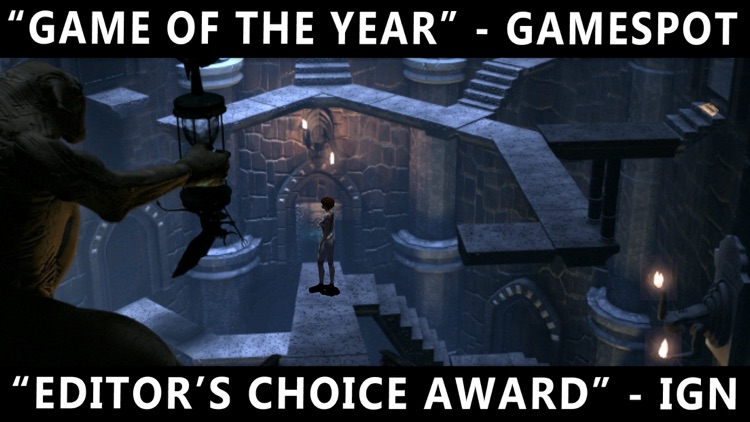 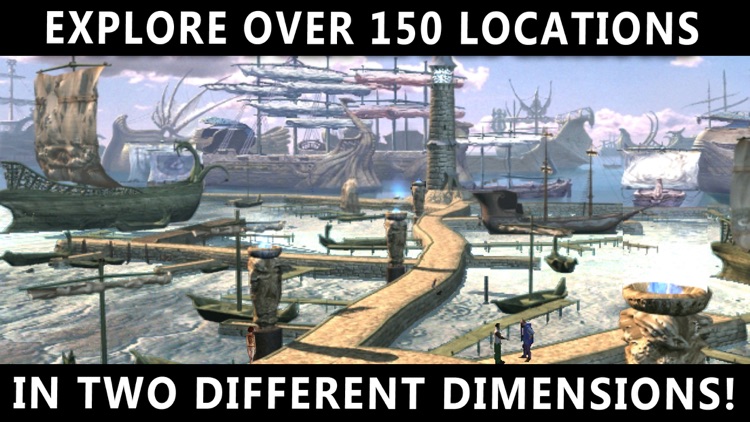 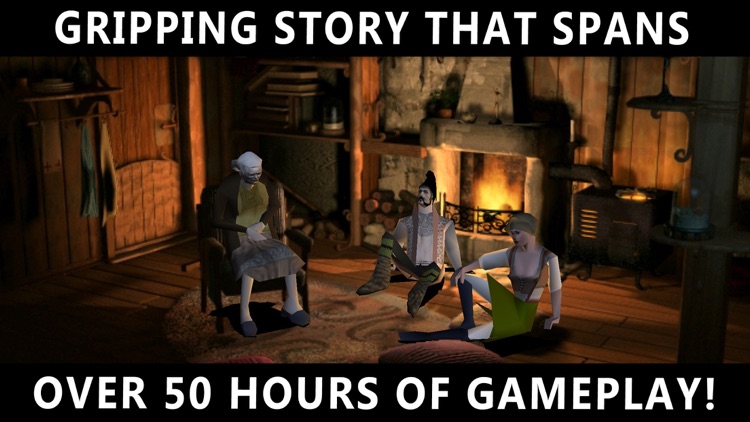 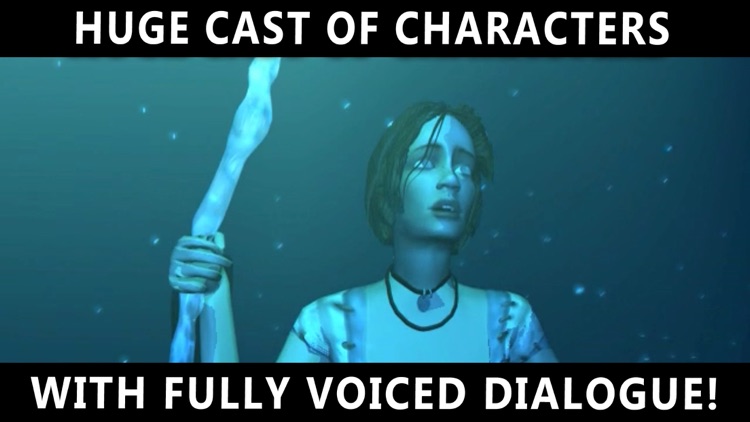 One of the most beloved and critically acclaimed adventure games of all time is back, remastered and optimized for your mobile device!

"The Longest Journey ranks up there as one of my favourite entertainment titles of all time, not just out of video games, but of all media."
- IGN

"The Longest Journey is one of the best adventure games in years."
- GameSpot

"I enjoyed it more than any other game I have ever played, and I mean ever! And that's saying quite a lot. The Longest Journey is a magnum opus."
- JustAdventure

"A must buy, not only for any adventure fan, but also for anyone who calls themselves a gamer."
- GameSpy

Gamespot - Game of the Year

The Longest Journey is truly more than a game - it's more like a book, a movie and a game all rolled into one. Explore an interactive and beautifully created universe from the perspective of April Ryan, a young art student who soon discovers that there is more to her world than meets the eye.

With the power to pass between worlds like others pass from waking to sleep, April must embark on the longest journey of her life; a journey not only across twin worlds, but also into her very own heart and soul. Embark on a voyage across phenomenal worlds, encounter a fantastic cast of unforgettable characters, and unravel one of the most epic stories ever told.

Experience what critics around the world are calling one of the best adventure games of all time. Experience The Longest Journey! 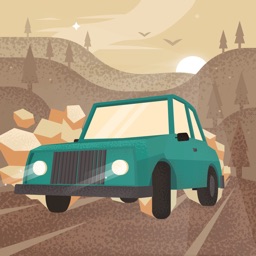 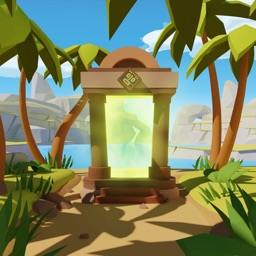 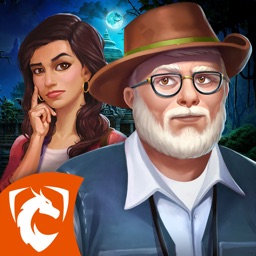 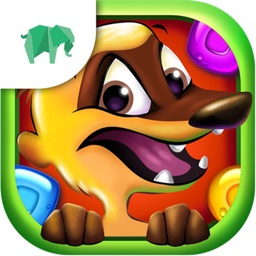 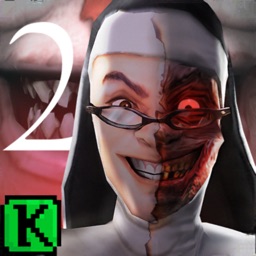 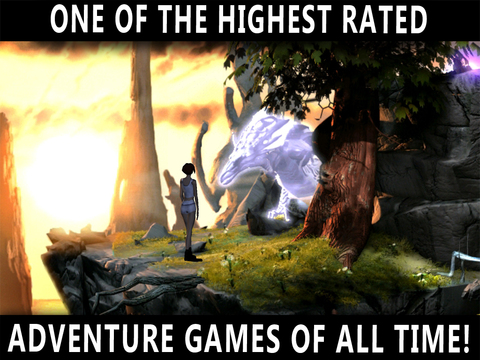 The Longest Journey Remastered is the iOS edition of the classic point-and-click adventure game developed by Funcom.

November 25 Aldrin Calimlim
Nothing found :(
Try something else