Spend less time managing Twitter, and more time enjoying it. Tweetglass is a Twitter app for iPad with a special focus on automatically streamlining and condensing your timeline, especially when it comes to conversations.

Spend less time managing Twitter, and more time enjoying it. Tweetglass is a Twitter app for iPad with a special focus on automatically streamlining and condensing your timeline, especially when it comes to conversations.

Take a look at Tweetglass (formerly named Quip) in action at: http://www.glasshouseapps.com/tweetglass

Imagine trying to follow a conversation in real life if the group of people involved all spoke backwards while others nearby kept interrupting with random comments. It sounds crazy but that's what it can often be like when scanning a normal Twitter timeline.

With Tweetglass, replies show their context right where they are. You don't have to chase conversations down or drill down away from the timeline because Tweetglass groups them by default and puts them the right way around for you.

Tweetglass also has a really handy timeline overview that allows you to quickly scan through your tweets and find & fill gaps in your timeline with just a tap.

When replies appear on their own instead being grouped into a conversation (for example in Search results, other user's timelines or when the parent tweet is not yet in the database), connecting conversations is as easy as tapping the conversation button or holding your finger down on the large avatar. The same avatar-hold gesture can be used to load all available replies to normal tweets.

We hope you enjoy using Tweetglass as much as we've enjoyed developing it. :)

"In just a few days of testing, [Tweetglass] has revealed a new side of twitter to me"
- 4 stars, 148Apps

"The conversation view in [Tweetglass] is second to none."
- 4.5 stars, t3kd.com

"Make Sense of Your Twitter Feed"
- Gizmodo App of the Day 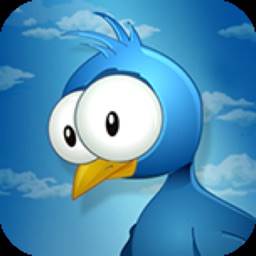 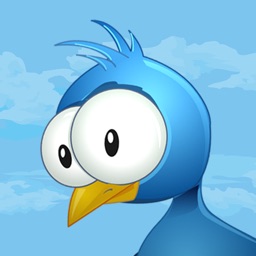 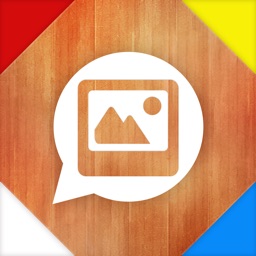 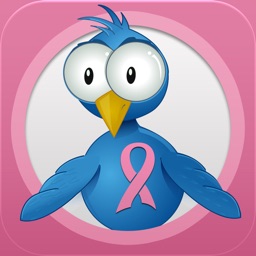 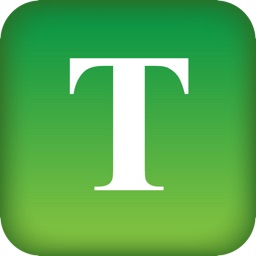 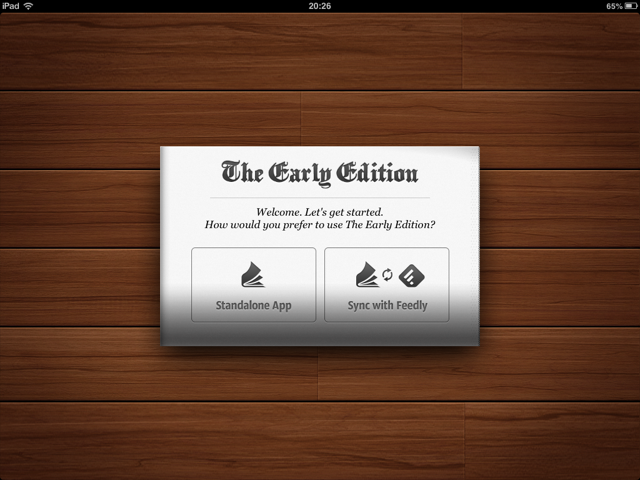 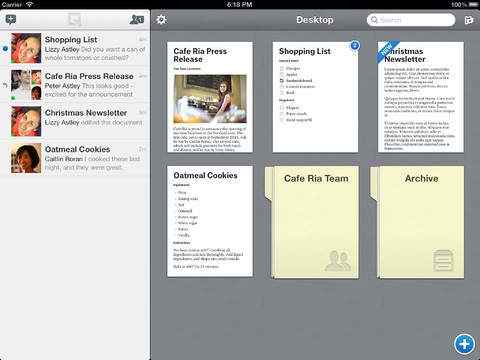 Quip is a newly released app that appears to be an improved iteration Google Wave designed specifically for collaborative document creation.

July 31 Aldrin Calimlim
Nothing found :(
Try something else