You are using an outdated browser. Please upgrade your browser to improve your experience.
by Aldrin Calimlim
August 20, 2013
The Early Edition 2, the gorgeous newspaper-style feed reader app for iPad, has just received a new update. This update has been a long time coming, as it adds a new feature that should've been available since around the time of Google Reader's demise. The previous update to The Early Edition 2, which was issued last July, removed support for Google Reader. Back then, those who were using the app with a Google Reader account were automatically migrated to the app's Standalone mode. Now, the latest update to The Early Edition 2 adds a more viable alternative in the form of support for Feedly, arguably the most popular replacement service for Google Reader. If you can't see the video embedded above, please click here. The update also includes improved Facebook integration and stability improvements. The new version of The Early Edition 2 is available now in the App Store as a free update or as a new $4.99 download. The app is compatible with iPad running iOS 5.0 or later. Created by Glasshouse Apps, The Early Edition 2 was acquired by Airsource in June. Airsource is the studio behind Cellar, Optiscan, and Whisper. Aside from The Early Edition 2, Gift Plan was acquired by Airsource from Glasshouse Apps, which also handed over its Tweetglass app to Tweetbot developer Tapbots. [gallery link="file" order="DESC"] 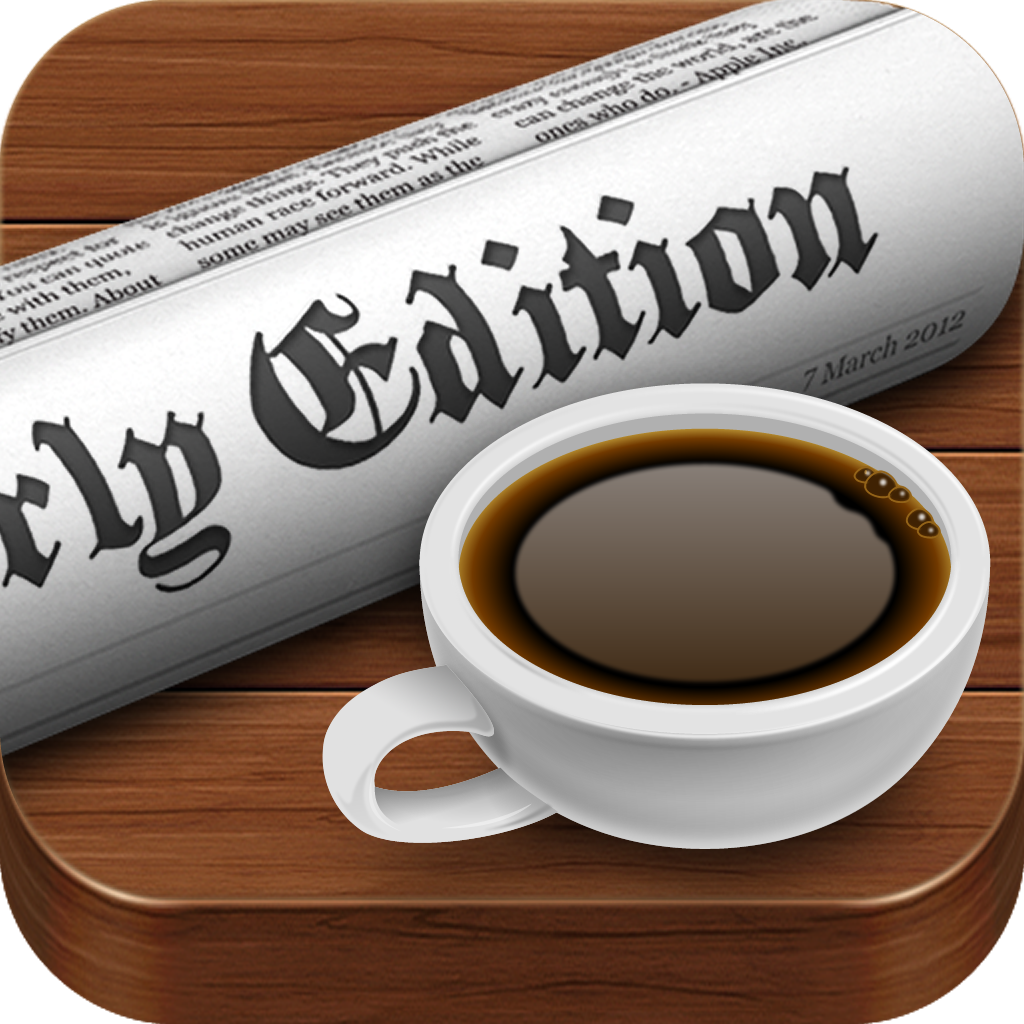 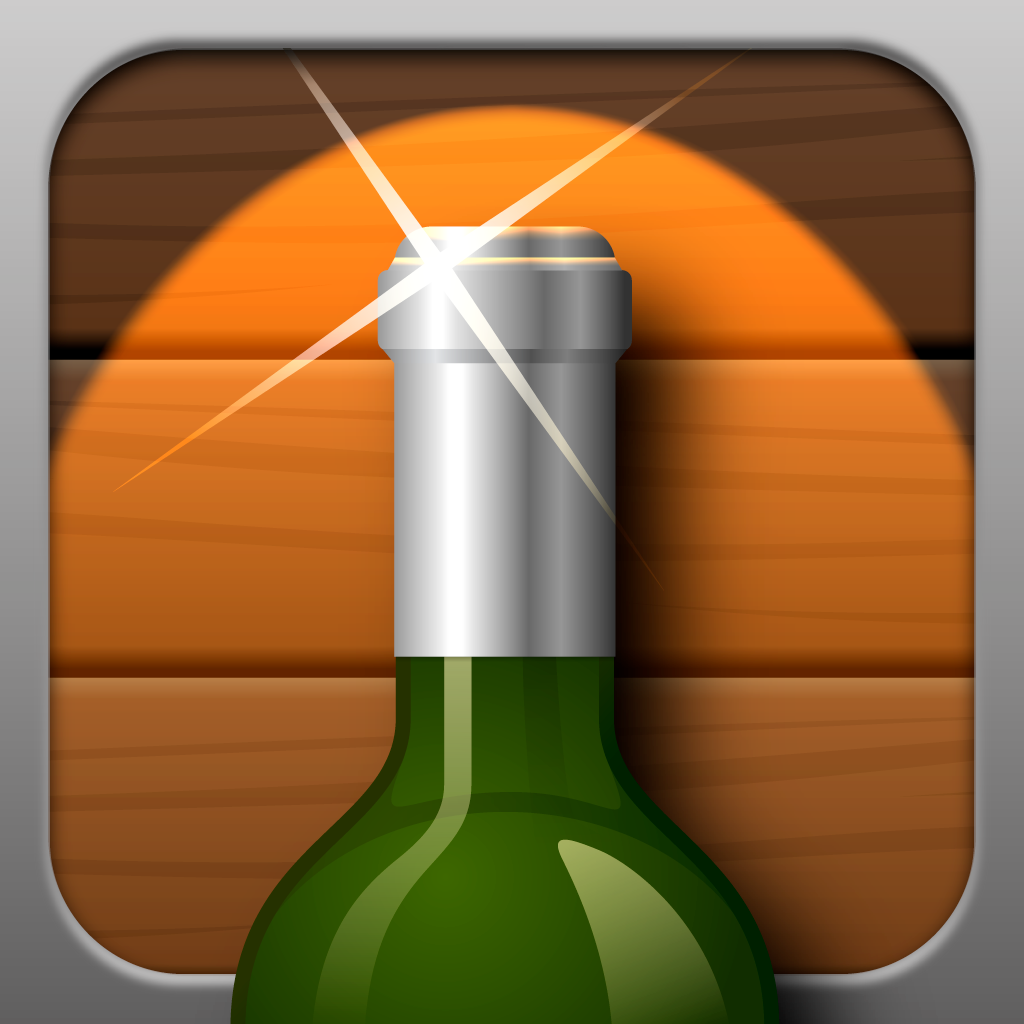 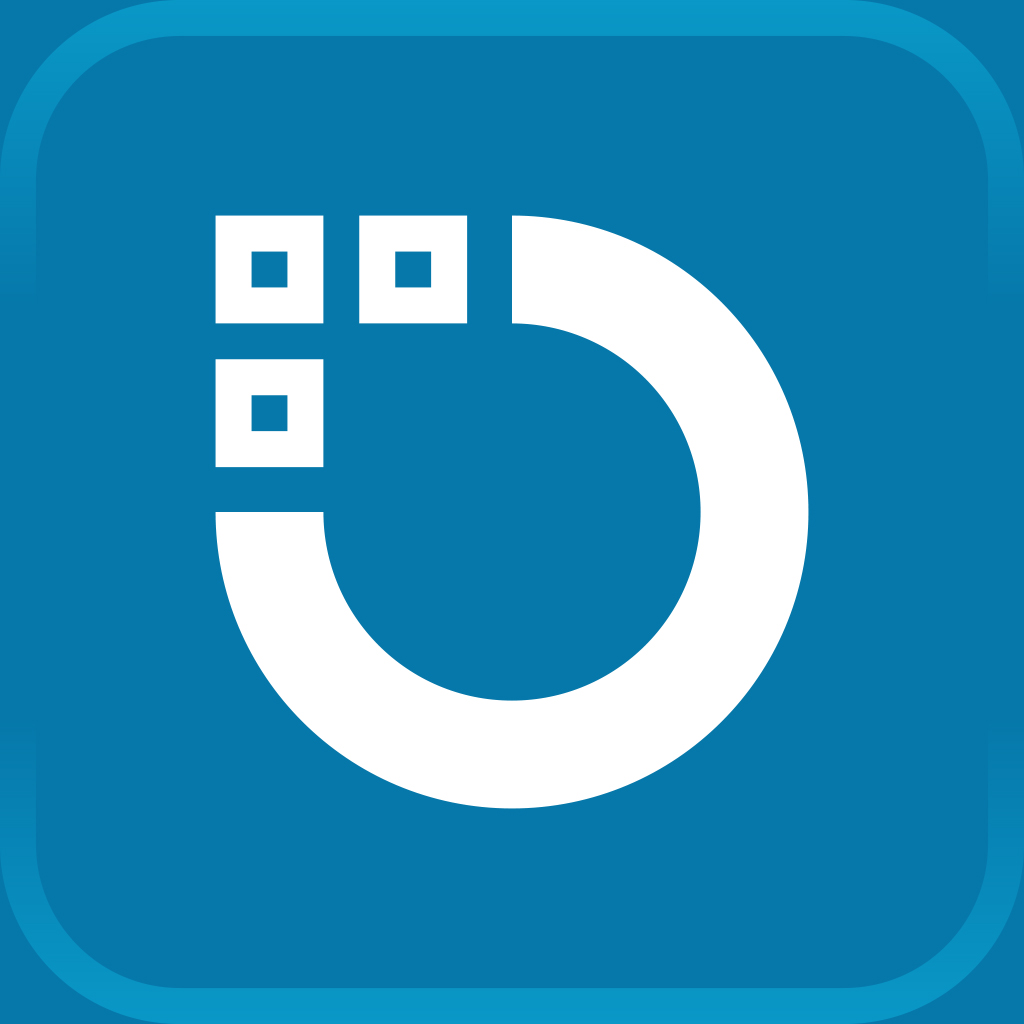 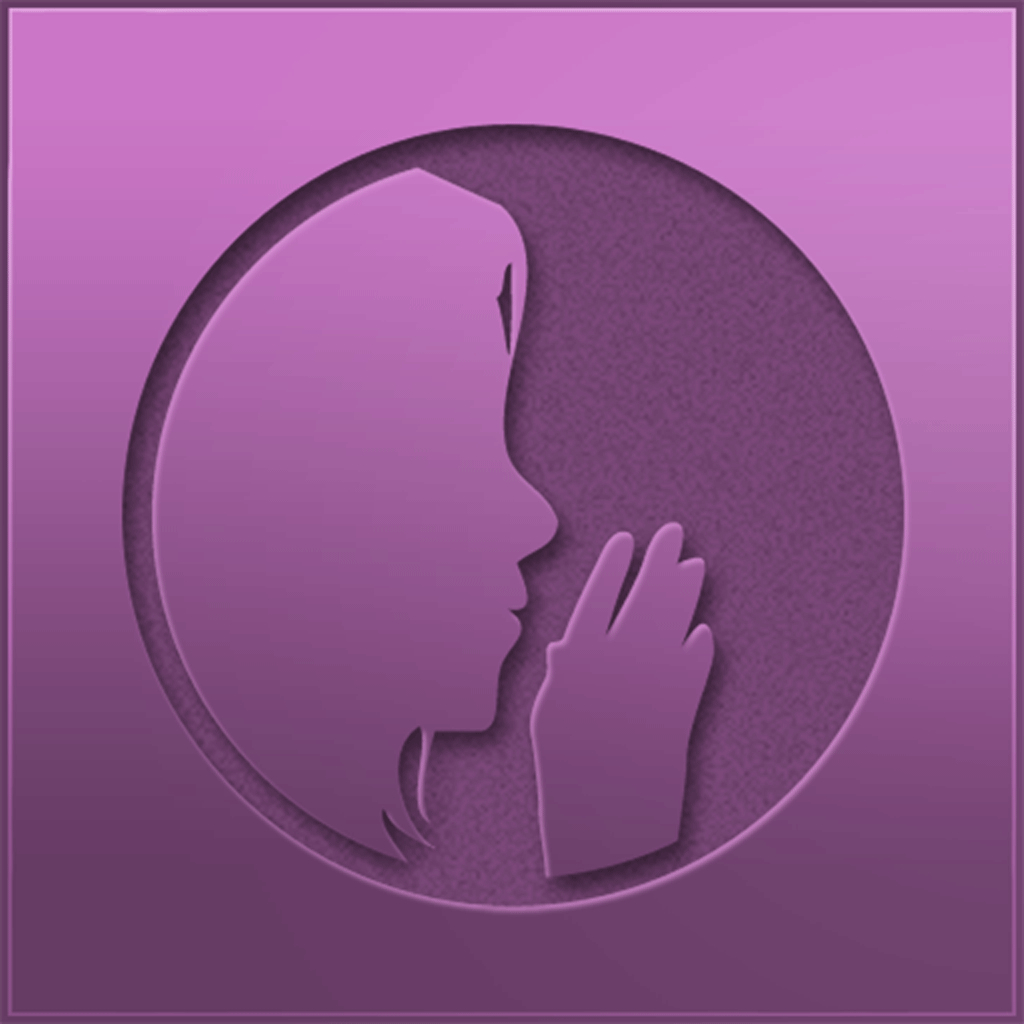 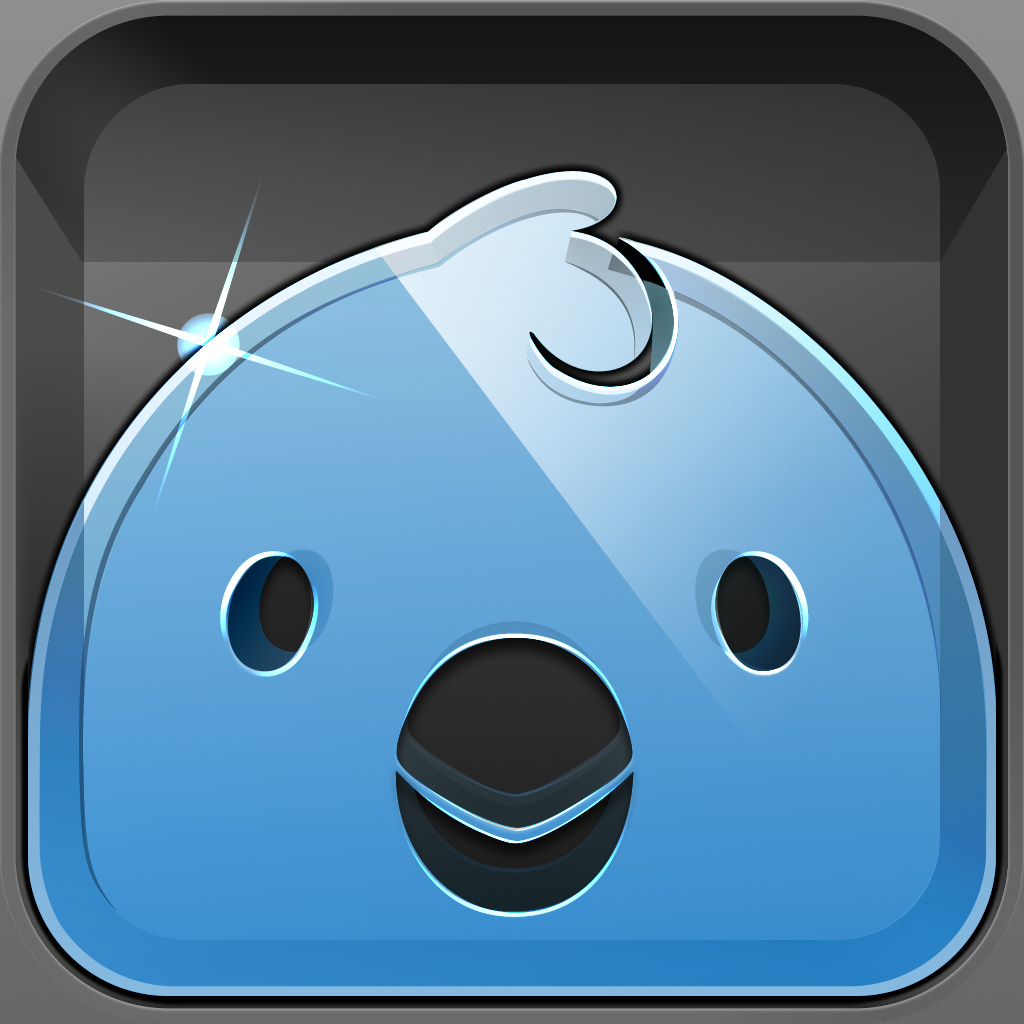 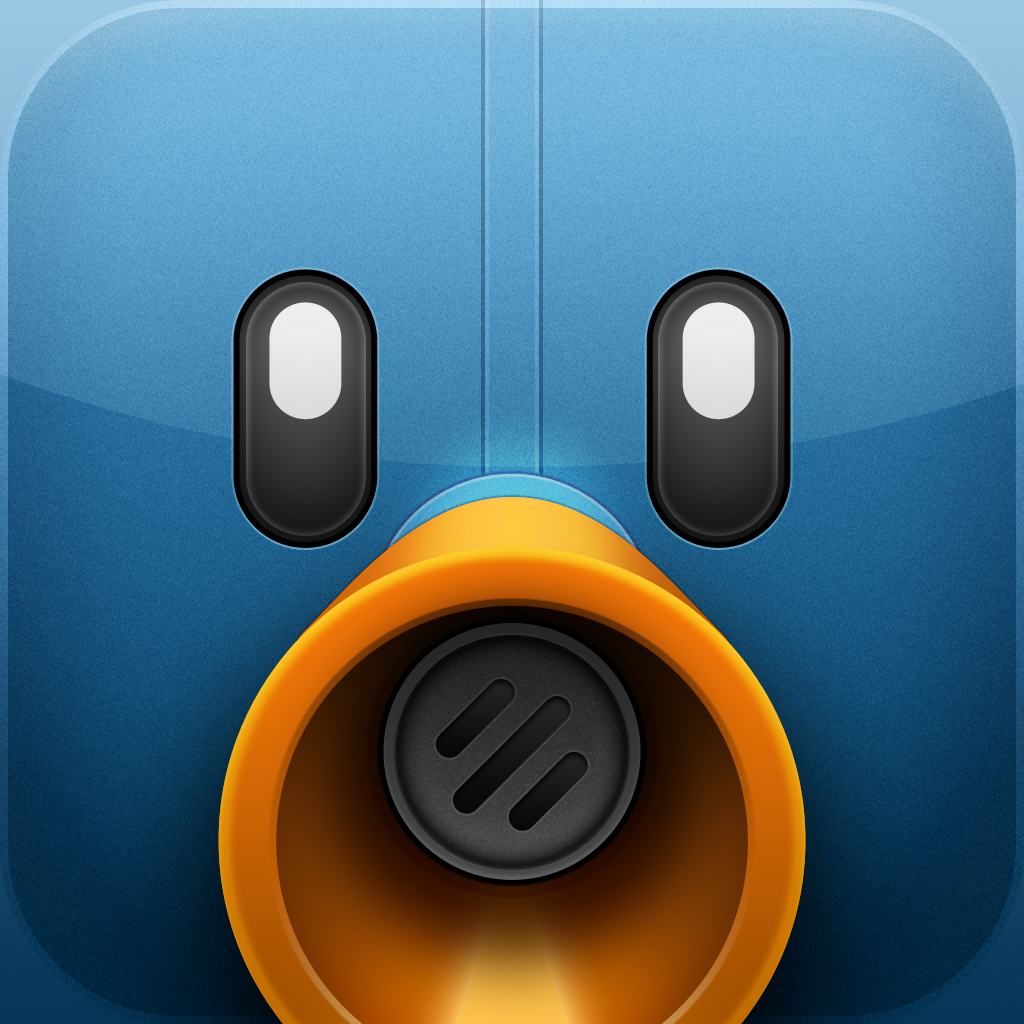 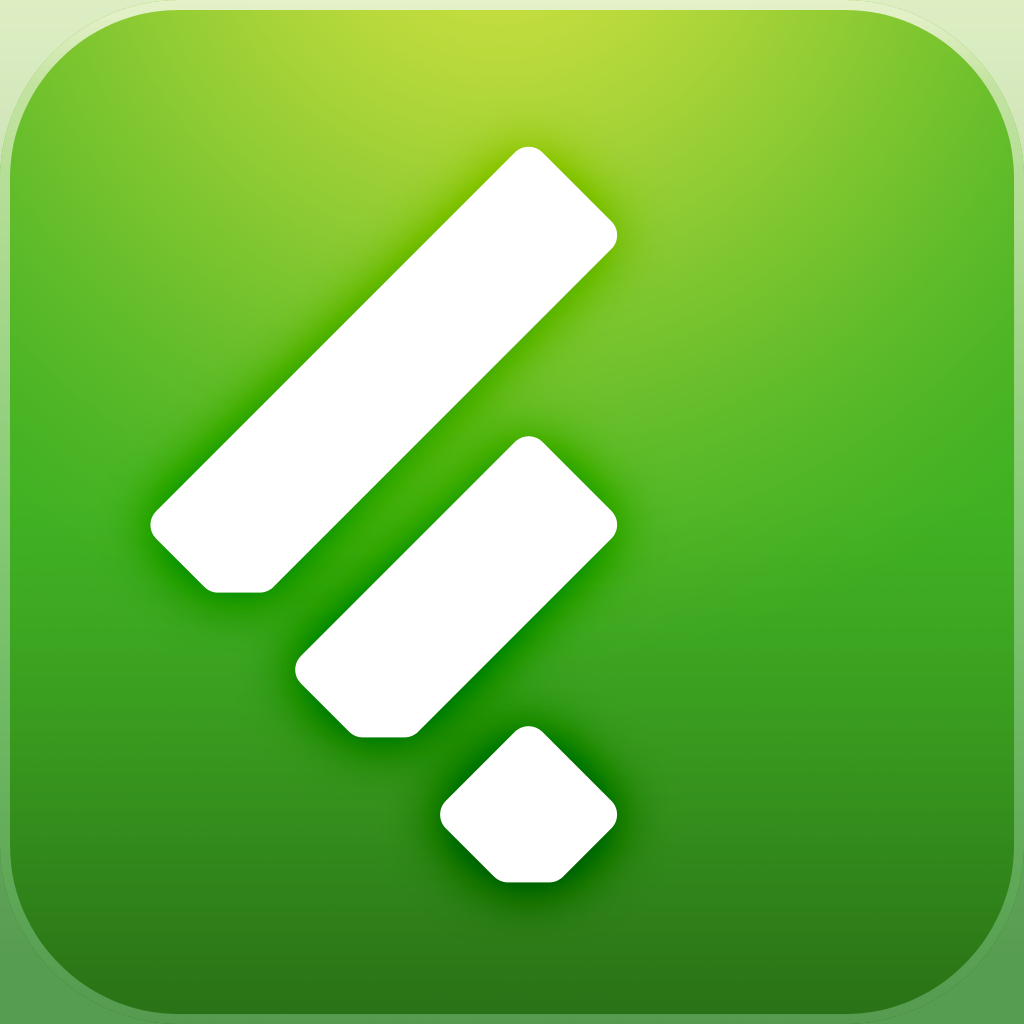 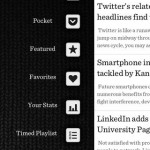 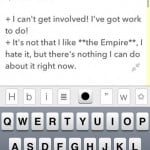