***Previously Apple Game of the Week*** 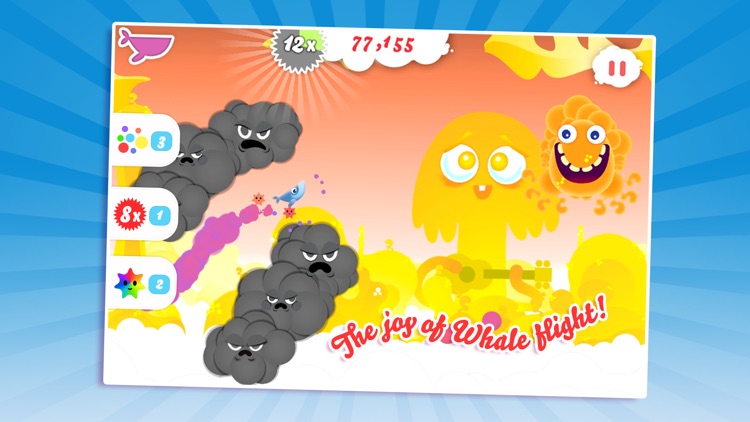 Whale Trail is FREE but there are more add-ons 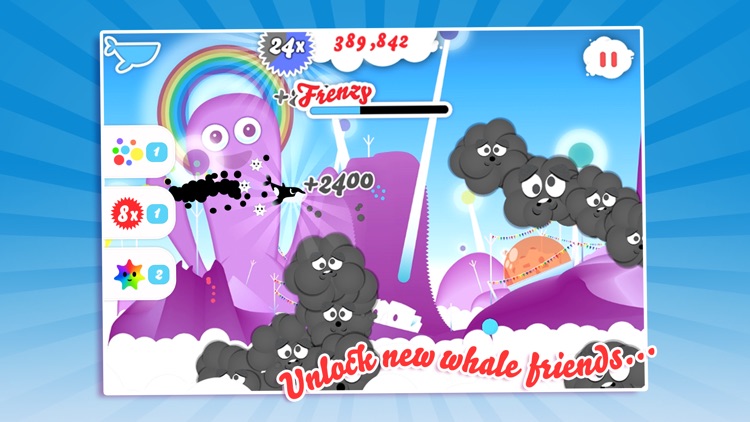 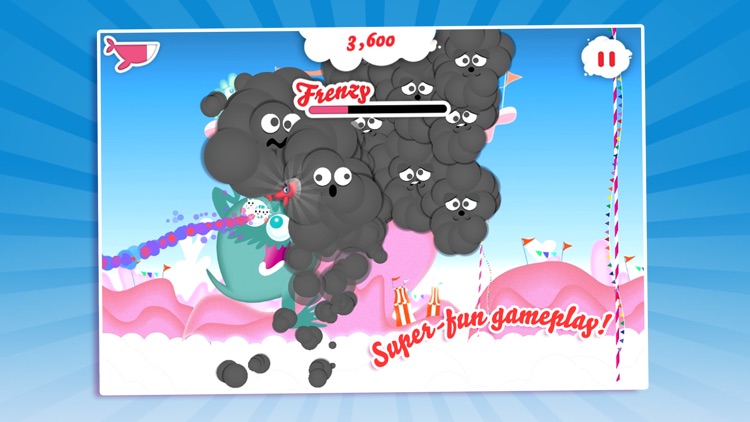 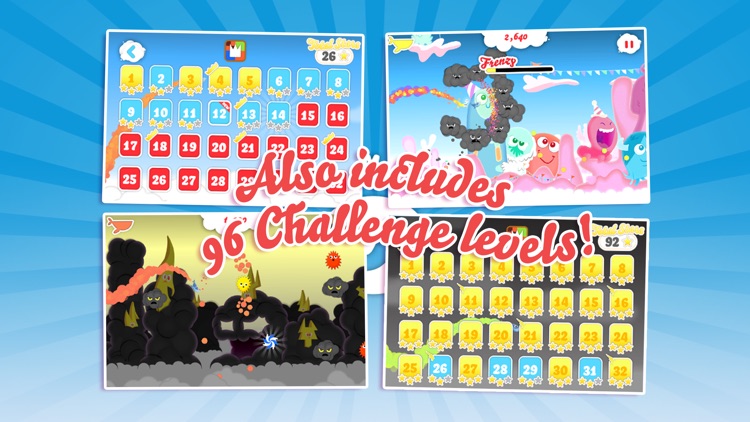 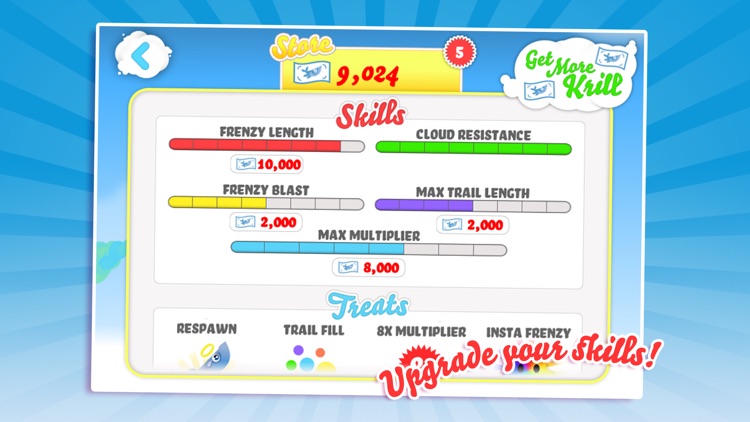 • Soundtrack by Gruff Rhys of ‘The Super Furry Animals’
• Simple and intuitive one touch gameplay
• 2 game modes, Classic and Challenge
• Earn Krill and use it in Willow's store
• Upgrade Willow's skills
• Unlock playable friends
• Use 'Treats' while flying for instant bonuses!
• 96 Challenge levels, can you 3 STAR them all?
• Smash the Thunder Bros in 'Frenzy' mode
• Launch into space at speed-boosts
• Compete against friends with Game Center
• Heaps of challenging missions to unlock 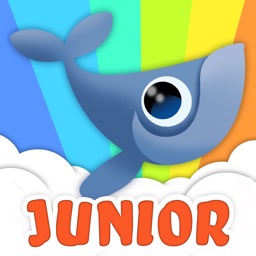 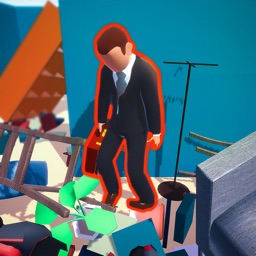 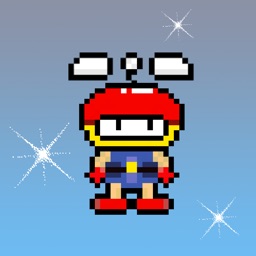 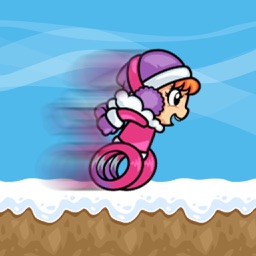 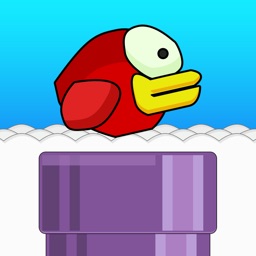 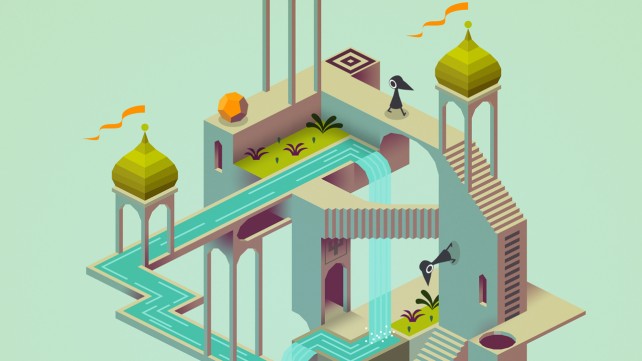 Monument Valley is currently available for free on the App Store, instead of its regular price of $3.99. 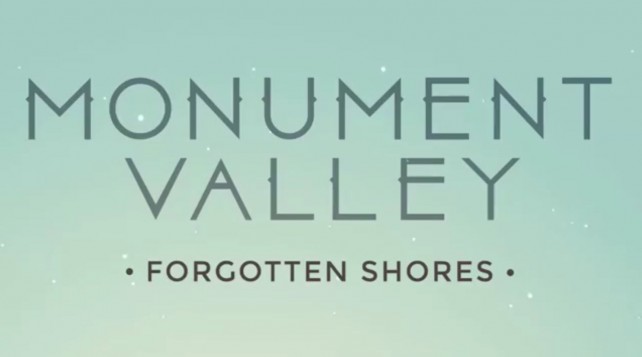 November 7 Aldrin Calimlim
Nothing found :(
Try something else