You are using an outdated browser. Please upgrade your browser to improve your experience.
by Casey Tschida
December 3, 2010
MadFinger Games has been kind enough to provide a full game at a super offer of free. Samurai II: Dojo is a full working game, a basic fighting title with both survival and RPG elements.. Dojo pits the player in the same new survival mode available in Samurai II: Vengeance. Both games offer the same graphics and control scheme, a virtual joystick to move around and three buttons for actions: light attack, hard attack, and roll to avoid. Depending on whether you're a veteran virtual fighter, you can choose to be an Apprentice (easy), Samurai (normal), or Ronin (hard). As you slice-and-dice waves of offenders, you'll earn points in karma. You can use karma points to perform combos, increase your maximum health, and unlock additional combo choices. 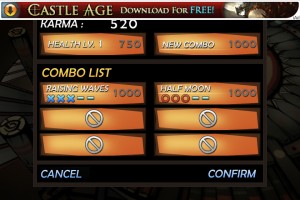 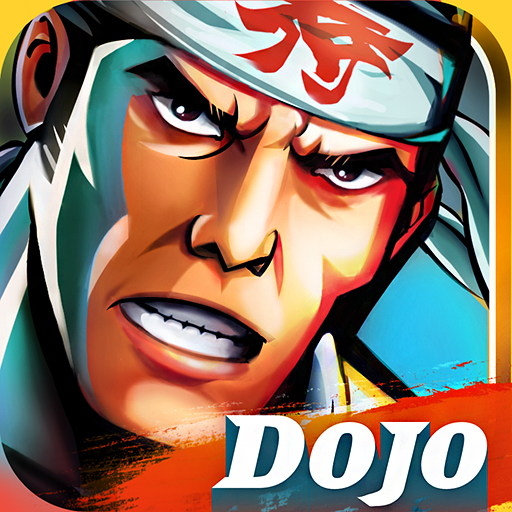 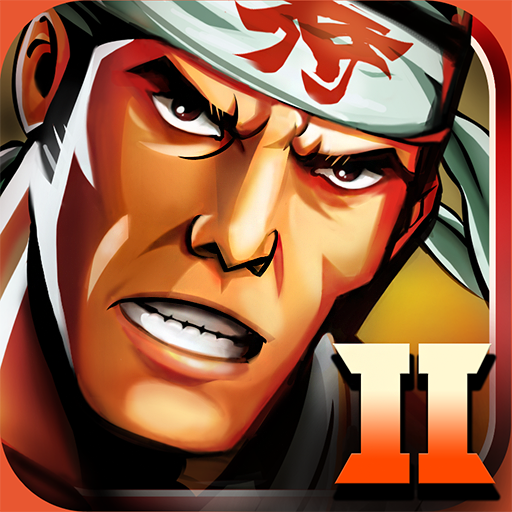 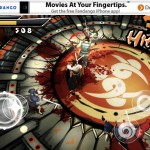 MadFinger Games Is Giving Their Christmas Gift Early - Samurai II: Dojo
Nothing found :(
Try something else