You are using an outdated browser. Please upgrade your browser to improve your experience.
by Joe White
April 1, 2011
Superbrothers: Sword & Sworcery EP has proved to be a big hit in the App Store. The application, which is currently available for the iPad ($4.99), has been praised for its beautiful soundtrack, which was composed by Jim Guthrie. Next week, fans of the application will be able to purchase the music from the app: on April 5, "The Ballad of the Space Babies" will be available to download from iTunes, Bandcamp, or in a limited edition vinyl form. If you're not familiar with Sword & Sworcery, here's a quick overview of the critically acclaimed game, given by its "indie" developer:

Superbrothers: Sword & Sworcery EP is an exploratory action adventure with an emphasis on audiovisual style. Traverse a mythic little realm, use a sword to do battle & evoke sworcery to solve mystical musical mysteries. Co-operate with friends via Twitter, experience a videogame world that is affected by moon phases & help a wandering warrior monk complete her woeful errand. 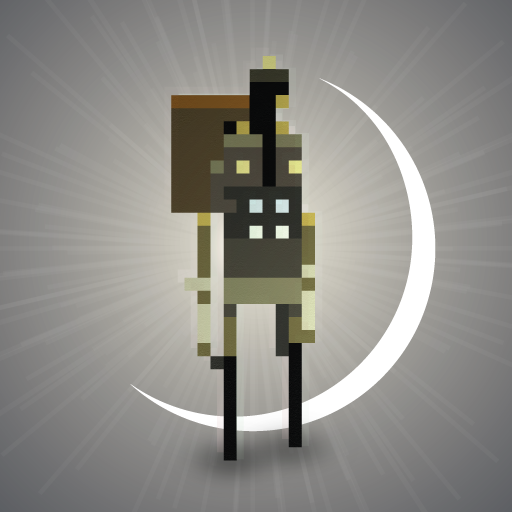