You are using an outdated browser. Please upgrade your browser to improve your experience.
by Joe White
May 18, 2011
A recent report by 9to5Mac outlines a large amount of "unconfirmed information" regarding the mysterious Apple Store anniversary plans we recently told you about. Apparently, the company is about to give its retail stores a "huge" update - something Apple is referring to as "Apple Store 2.0" - which involves adding new "Startup Sessions," interactive iPad signage, new sound systems and even a new Apple Store iOS app. Here's an outline of the rumor: Perhaps the most exciting new Apple Store feature suggested by the rumor, is "Startup Sessions." Once the update to Apple Stores has been made, a new Personal Setup experience will be available to customers, called "Startup Sessions." Apparently, these "new bars" will be more interactive, and will expand on the setup service Apple currently offers customers. Second, the company is reportedly planning on removing its boring old paper signage (which appears alongside products), and replacing it with interactive signage displayed on iPads. This certainly sounds like a great change, and something that will look great in Apple Stores. Next, the rumor claims that some retail stores will receive new displays and sound systems, which will enhance customers' experience when visiting Apple Stores. And last, the Apple Store iOS app (which is currently available to download for free), will reportedly receive a great update - possibly as early as Sunday. According to 9to5Mac, the Apple Store update has been organized by Ron Johnson (Apple's Senior Vice President of Retail), along with Jonathan "Jony" Ive and Apple CEO Steve Jobs. Although no specific date has been given for the launch of Apple Store 2.0, we think the change could very likely have something to do with Apple Store employees' mysterious overnight shift, which we told you about a couple of days ago. The curious shift is scheduled to take place overnight this Saturday, and extends all the way into Sunday. Coincidentally, this is the 10 year anniversary of Apple's retail stores. We'll keep you posted. 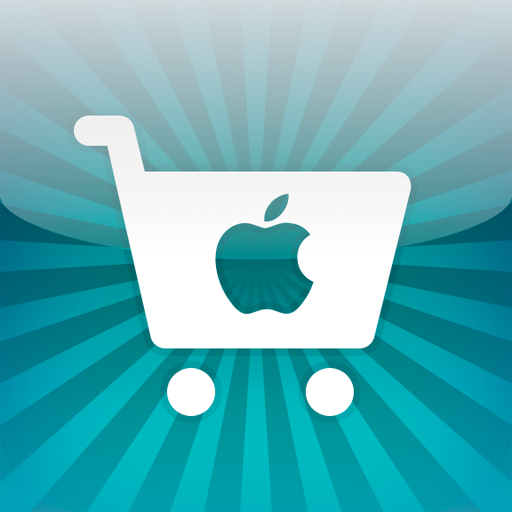 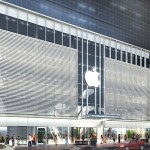