You are using an outdated browser. Please upgrade your browser to improve your experience.
by Joe White
July 13, 2011
Electronic Arts has officially acquired PopCap Games, the developer of Plants vs. Zombies, Bejewelled 2 + Blitz and many other popular iOS titles. While EA purchased PopCap for $750 million in cash and stock, if the company hits a series of revenue milestones, around $1.3 billion in total could end up being spent on the acquisition. Originally, TechCrunch uncovered certain details of a possible PopCap acquisition, though to begin with, the buyer was unknown. Following this, the website's "sources" stated that the buyer was Electronic Arts: A massive American games developer, who has been involved with almost every gaming platform going for a long time. EA already has a variety of titles in the App Store, though the company doesn't have the small time, indie appeal PopCap Games possesses. Yesterday, a press release confirmed the news: Electronic Arts has indeed acquired PopCap Games, and the acquisition could cost EA over one billion dollars. Here are the details: First, the two parties agreed to a price of $650 million in cash. This was combined with a further $100 million in stock, to make $750 million up front. However, as noted by Don Reisinger of CNET, "PopCap is eligible to receive up to $550 million in earnouts over the next couple [of] years if the company can hit certain revenue milestones." As stated in the press release:

PopCap Games currently boasts 400 employees, and was founded in 2000. The company's track record for releasing fun and exciting games on desktop, console and mobile platforms has resulted in the developer becoming extremely popular: This is certainly the case in the world of iOS. If PopCap remains a subsidiary of EA, the company will hopefully be able to continue doing what it's doing. This means iOS fans aren't going to lose out on future PopCap classics because of the acquisition: Instead, this should accelerate PopCap's development. At least, that's what I'm hoping for. To find out why we love PopCap so much, take a look at Plants vs. Zombies in the App Store or the Mac App Store, and let us know your thoughts on the acquisition in the comments. 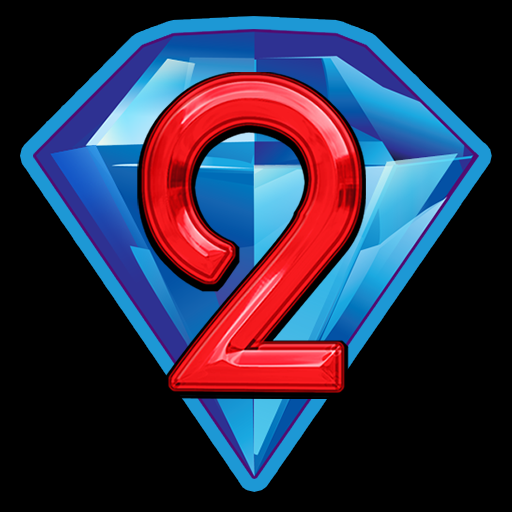 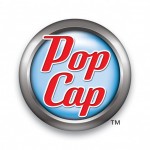 Confirmed: EA Acquires PopCap - Here Are The Details
Nothing found :(
Try something else