You are using an outdated browser. Please upgrade your browser to improve your experience.
by Casey Tschida
July 11, 2011
Fall TV show premieres are not too far off from now, and what better way to prepare than having a full-featured viewing guide, right? Today's update to i.TV adds sharing capabilities, reminders, and more to your TV show management pleasure. Since the huge i.TV 3.0 release a couple of months ago, the i.TV team has been working hard to fine tune and add little by little to the revamped experience. Some of these features were present before 3.0, but were removed and are now back in a new form. One of the features added in v3.3 is alerts through local push notifications. Activating reminders is only a few taps away, especially if you've already added all of your frequently watched shows to the favorites list. Find your show through the numerous smart lists of the Shows area or locate it by day and time using the On TV area. Tap on the show, tap on Set Alert in the first row of options, and then select whether you want to be alerted when any episode of the show is about to air or simply new episodes. Speaking of smart lists, the i.TV team has added a few more lists to help you quickly and easily find something enjoyable to watch this evening. Found within the Shows section, the three additional smart lists consist of primetime series and other hit shows airing brand new episodes in New Tonight, Emmy Winners to compliment the Oscar Winners list, and My Alerts to manage those shows you have set reminders for. This last feature is a returning one, however, it's not quite as it was before. i.TV brings back the option to share what you're watching. As should be expected, you can share via a tweet or Facebook post, including the ability to edit before finally pushing it out to your social audience. For those big social-networking folks, you can also share your entertainment preferences and obsessions through the GetGlue service. There is just one more thing. The implementation of local push notifications has increased the minimum requirements, therefore, you should verify your iDevice meets these new stipulations before applying the update. i.TV is a universal app compatible with iPad, iPhone, and iPod touch running iOS 4.2 or later, and available in the App Store as a free download. 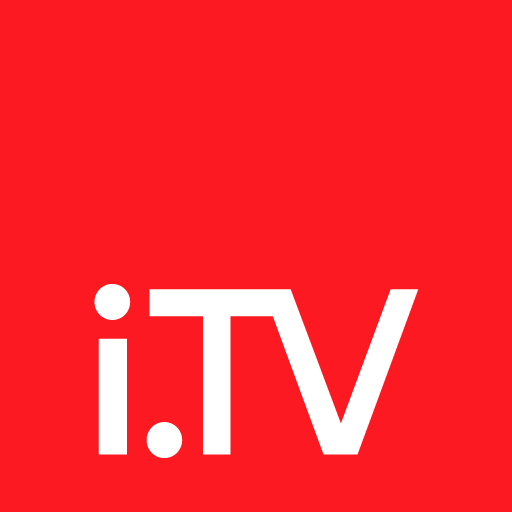