You are using an outdated browser. Please upgrade your browser to improve your experience.
by Casey Tschida
July 22, 2011
Last month, Illusion Labs admitted they were unsure about creating Touchgrind BMX HD for iPad. However, it appears bringing their extreme sports game to the big screen became a high enough interest to make it a reality because Touchgrind BMX v1.3 adds both video-out and Game Center support. For those who have one of Apple's video output cables or adapters, it's now possible to bring the high-flying tricks to the much bigger screen. When connected to your TV or other large external display, your iPhone or iPod touch display has a static "remote" image with menu access at the top-right during gameplay and standard menus between runs. Since an iDevice doesn't offer the same tactile feedback as a typical game controller, Illusion Labs makes it a bit easier to keep your eyes away from your iPhone by showing your finger positions on the TV as white dots, like a simulated iOS app demo. Check out a short sample below of the feature in action on my 42" LCD HDTV. Game Center integration provides six leaderboards to climb, one for each course, and 72 achievements to earn with a total of 750 points. Touchgrind BMX is designed for iPhone and iPod touch running iOS 3.2 or later, and available in the App Store for $4.99. Game Center features require iOS 4.1 or later on a compatible device. 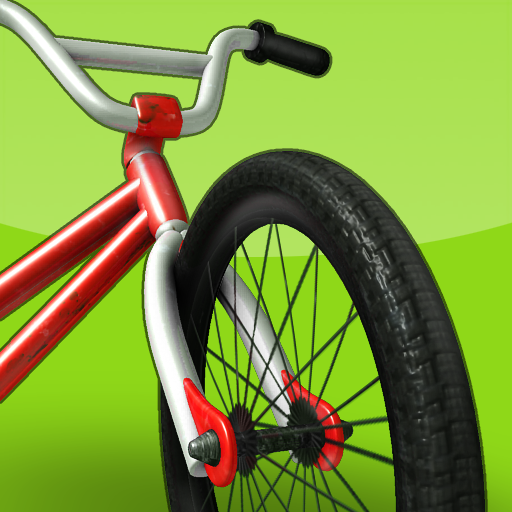 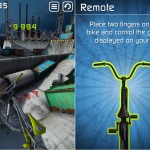 Illusion Labs Adds Video-Out And A Long-Awaited Game Center Support To Touchgrind BMX
Nothing found :(
Try something else