You are using an outdated browser. Please upgrade your browser to improve your experience.
by Joe White
July 5, 2011
Later this month, "Carmageddon" is set to hit Los Angeles: A massive 405 Freeways are scheduled to close down for more than two days, and the city is surely going to plunge into disorder and chaos (can anyone say "road rage?"). Fortunately, one iOS app has teamed up with KABC-TV in L.A., and is planning on keeping users up to date with all the latest Carmageddon updates via a smart phone handset. The application is called Waze, and if you haven't heard of it, the free app allows drivers to keep others posted on the state of traffic in any given city. Once Carmageddon kicks-off, KABC-TV is going to join in on the fun, too. As outlined in a press release that recently hit our inbox, the station (which is the most watched TV station in L.A.), is going to use the application to update viewers on the status of Carmageddon as it happens:

"There's no question the upcoming closure of the 405 Freeway is going to seriously impact drivers in Southern California," said Cheryl Fair, vice president and news director for KABC-TV.  "We have a responsibility to our viewers to provide real-time information, and Waze plays a big part in helping us do that. Not only can the Waze app help drivers find alternate routes, but what's really exciting to us is how it enables our viewers to play an active part in easing the traffic congestion. While viewers use the app to get where they need to go, they're simultaneously providing information to help their fellow drivers."

This is big: Not only are users of the application going to be able to keep up to date with traffic on-the-go, but KABC-TV will be able to publish reports based on "crowd sourced" information collected from Waze users. With Apple's self-confessed interest in crowd sourcing traffic data, could this be the future of mobile technology as we know it? According to Jennifer Valentino-DeVries of The Wall Street Journal, there's even more to Waze:

As part of the new partnership, Waze also hopes to eventually give the station access to people who have signed up to be “road reporters.” ABC would be able to see where these people are on a map and could communicate with them, even getting them to pull over and report on the scene. (Waze’s system won’t let the station communicate with drivers while they’re moving.) 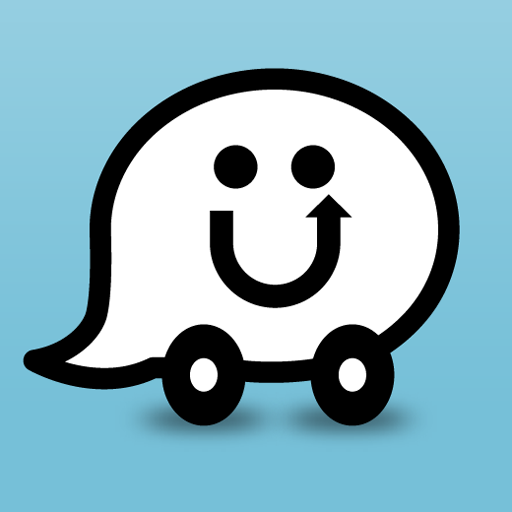 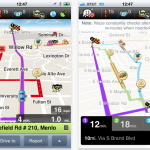 Waze iPhone App & KABC-TV Team Up To Tackle "Carmageddon"
Nothing found :(
Try something else