You are using an outdated browser. Please upgrade your browser to improve your experience.
by Casey Tschida
September 24, 2011
As the social network realm has become the norm for discussing topics, broadcasting companies like ABC and NBC have attempted to integrate Twitter, Facebook, polls, and other interactive content into apps that can display content when relevant. Having plenty of hit series, Showtime Networks is now going to try their hand at an app that allows customers live interaction with their favorite shows. The new app, Showtime Social, is designed to provide polls and bonus content at at the proper times throughout episodes of The Big C, The Borgias, Californication, Championship Boxing, Dexter, Episodes, Homeland, Inside the NFL, Inside NASCAR, Shameless, and Weeds. For example, if a character comes across a decision to be made, audience members can submit their guesses before the issue is resolved. Converse with other fans about your analysis and opinion via the integrated Facebook feed, including how you compared to the overall poll results. As I said earlier, Showtime is not the first network to offer this kind of app. Although, the track record of such apps isn't all rainbows and pots of gold. There have been complaints about the user interfaces being too confusing, content being compelling enough for a viewer to put aside time better spent on actually watching the show, features primarily meant to be used on the original airing of the episode, and so on. In addition, a person could suggest that some of the marketing and marketing research perspectives are responsible for at least some of the issues. Showtime Social is compatible with iPad running iOS 4.3 or later, and available in the App Store as a free download. 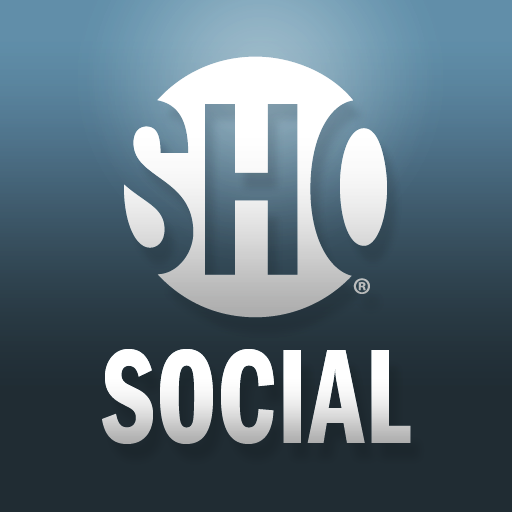 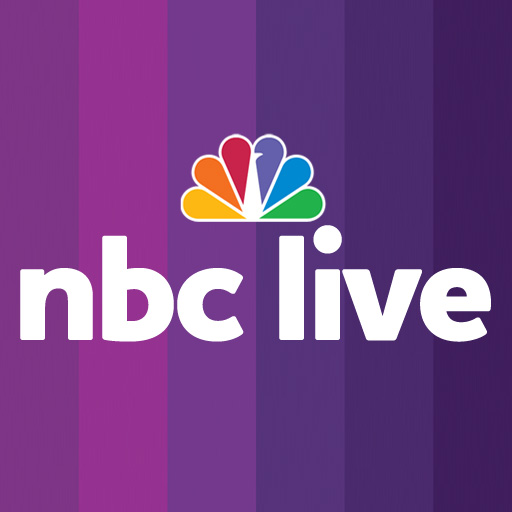 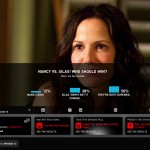 Showtime Networks Offers Their Own Social TV App With Live Interaction
Nothing found :(
Try something else