You are using an outdated browser. Please upgrade your browser to improve your experience.
by Casey Tschida
October 14, 2011
IK Multimedia continues to help musicians share everything their talents can provide with compact but powerful hardware and software options. It began with the iRig and AmpliTube mobile for guitarists, then iRig Mic and VocaLive for vocalists, and now iRig MIDI and SampleTank mobile for keyboardists and more. While some may not always be spotlighted, IK Multimedia knows that nearly every musician in a band relies on numerous tools to succeed. Using an iDevice as a versatile processing engine, IK Multimedia is able to provide large equipment performance and flexibility into a package a fraction of the size and weight. In some cases, this combination can allow for even more capabilities of your current setup. As the key link between your instrument iRig MIDI connects keyboards, synthesizers, drum machines, drum pads, pedal boards, and other MIDI instruments to Core MIDI-compliant apps, such as GarageBand. Just like the iRig and AmpliTube, iRig MIDI and a Core MIDI iOS app make transforming and controlling instruments, plus creating and sharing fully composed music tracks, either on stage or in the studio, easier than it has ever been. The iRig MIDI adapter has been designed to keep things simple, but not to make the experience so limiting that it's only useful for one or two purposes. The iRig MIDI features: • Standard Core MIDI interface connects any MIDI hardware device to Core MIDI-compatible apps like SampleTank FREE and GarageBand® • Directly connect MIDI keyboards, synthesizers, drum machines, drum pads, pedal boards and more using the included 2 x 5.2’ (1.6 m) MIDI 5-pin DIN cables • 3 MIDI ports: IN/OUT/THRU • 2 LEDs for MIDI IN/OUT activity display • Micro USB port can charge the iOS device while in use As mentioned earlier, the iRig series adapters do work with many applications already available in the App Store. However, once again, IK Multimedia has released its own companion app, SampleTank, to work wonders with the hardware adapters. SampleTank for iOS is another mobile version of IK Multimedia's successful personal computer software titles. Just like the desktop versions, the portable device optimized versions grant musicians the ability to take one instrument and convert it to another on-the-fly with little effort, plus add enhancing effects. For example, turn your ordinary electronic keyboard into a grand piano or organ that can be enhanced with numerous different effects. SampleTank features: • 4-part multi-timbral professional quality sound and groove module • Expandable sound library with more than 400 instruments in 16 categories • Over 900 melodic and rhythmic patterns for accompaniment or groove creation • Built-in insert effects and master reverb • Sound and effects editing with multiple parameters • Play interface with piano keyboard, scale-based keyboard and drum pads iRig MIDI is available in the IK Multimedia Online Store and from select retailers for $69.99 / €54.99, excluding applicable taxes, fees, and shipping charges. SampleTank is a compatible with iPad, iPad 2, iPhone 3GS, iPhone 4, iPhone 4S, 32GB and 64GB third generation iPod touch, fourth generation iPod touch and newer running iOS 4.3 or later, and available in the App Store for $9.99. 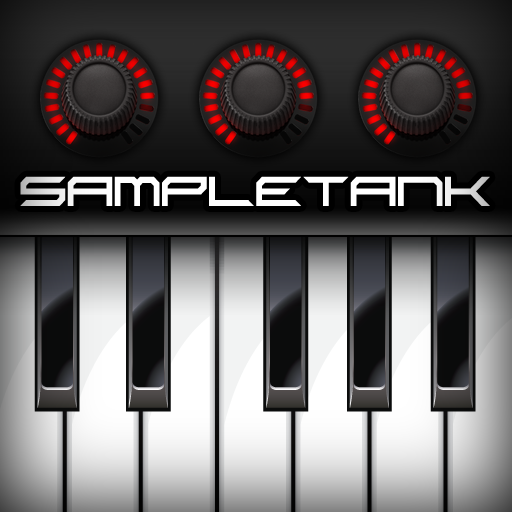 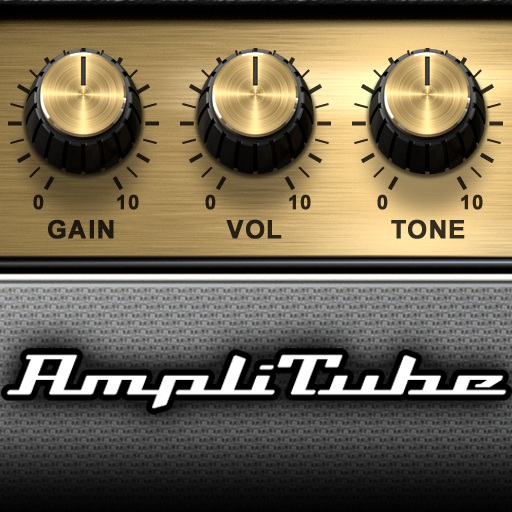 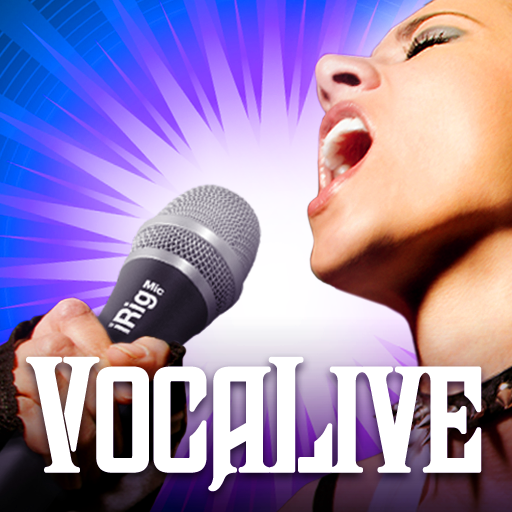 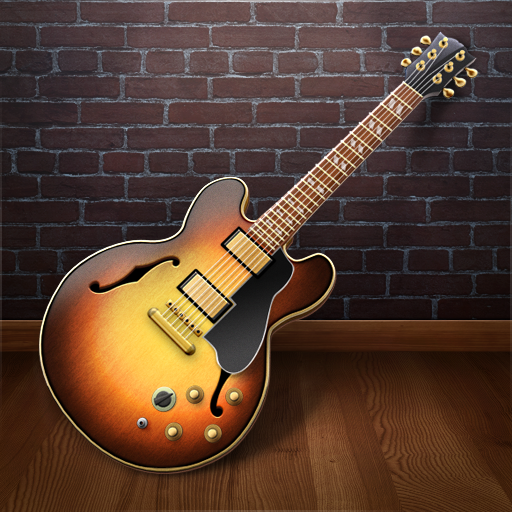 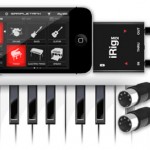