You are using an outdated browser. Please upgrade your browser to improve your experience.
by Joe White
November 29, 2011
Update: As expected, Apple has now proceeded to remove the app from sale. This suggests that Apple indeed approved this app by mistake and has not changed its stance on tethering apps. If you managed to download iTether in time, you should still be able to use it given that its developer's servers hold up. Make sure to sync your device with your computer and back it up so you'll still have a copy if you ever need to restore. An application called "iTether," which allows users to tether their iPhone's data connection to a computer, has made it past Apple's approval team and is now available to download in the App Store for $14.99. Before we continue, it should be noted that Apple will likely remove this application from the App Store very soon, so if you're interested in purchasing iTether (despite carriers cracking down on unauthorized tethering), download it quick before Apple pulls the app! As many of you will already know, in order to share your iPhone's data connection with a computer or iOS device via Personal Hotspot, carriers in the United States charge customers an additional $20/month on top of what they're already paying. However, iTether (which, within the application and over at its official website is referred to as "Tether"), allows iPhone owners to share their data plan with a PC or Mac for a one time fee of $14.99 (the price of the application). Once you've paid this, the idea is that you don't have to be signed-up to a tethering plan with AT&T, Verizon or Sprint in order to share your iPhone's data plan. Already, iTether (or "Tether") is available for BlackBerry OS and Android, and has received rave reviews. The launch of this one-time-fee tethering service in the App Store, though, is not something any of us predicted. With carriers charging customers $20/month to tether-up via Personal Hotspot, it's unlikely that any service that allows users to tether without signing-up to this additional plan is going to stay in the App Store for long. Furthermore, if you do manage to download iTether before it's pulled (at the time of this writing, it's still in the App Store and going strong), there is a good chance your carrier - be it AT&T, Verizon or Sprint - will figure out, sooner or later, that you're tethering without having already committed to the aforementioned additional plan. This scenario sees your carrier automatically enrolling you in the plan, unless you stop using the unauthorized tethering service. If you're interested in taking iTether for a spin, download the application in the App Store now and be sure to also download the client software for Windows and Mac computers. If you do download the app, let us know your thoughts in the comments. Update In a recent Twitter update published from Tether's account (@Tethercom), the service explains that they "were very clear with Apple [regarding] what [their] app did," suggesting that iTether might not be removed from the App Store after all. The original update read:

@besweeet We were very clear with Apple what our app did. They asked us a bunch of questions and then approved us.

However, I wouldn't be surprised if the application is removed still, regardless of whether Tether was quite clear with the App Store approval team or not (let's be honest - that team makes a lot of mistakes anyway). Either way, we'll keep you updated! [via 9to5Mac] 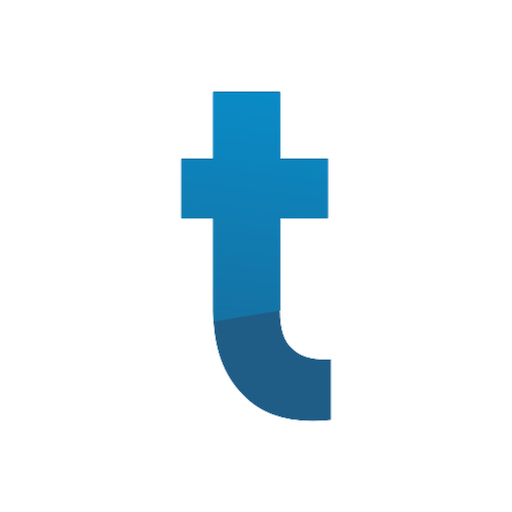 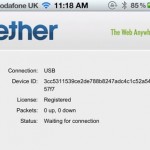 Grab It Quick: iTether - Tether Your iPhone's Data Connection For A One Time Fee [Update: And It's Gone!]

Grab It Quick: iTether - Tether Your iPhone's Data Connection For A One Time Fee [Update: And It's Gone!]
Nothing found :(
Try something else