You are using an outdated browser. Please upgrade your browser to improve your experience.
by Aldrin Calimlim
February 27, 2012
Steve Jobs' inclusion in the "In Memoriam" portion was not the only Apple-related newsworthy occurrence in this year's Oscars telecast. There's also the award for Best Animated Short Film for "The Fantastic Flying Books of Mr. Morris Lessmore." This short film, which you can watch in full below, actually spawned a highly acclaimed iPad app. The app, also called The Fantastic Flying Books of Mr. Morris Lessmore, is an interactive book app that takes advantage of the touch and tilt capabilities of the iPad in telling essentially the same story as that of the short film. If you can't see the embedded video above, please click here. Inspired by Hurricane Katrina, "The Wizard of Oz" and Buster Keaton, the story is centered on Mr. Morris Lessmore, a book-loving resident of a quiet neighborhood that gets hit by a devastating hurricane. As a result, he gets transported to another world where he suddenly finds himself in a building full of flying books. Seeing that most of the books are old and unread, he takes it upon himself to take care of them. And as he hangs out with the books and attempts to write a book about his life, he eventually learns valuable lessons about the healing power of stories and words. Developed by Moonbot Studios under the direction of ex-Pixar designer William Joyce and released in May last year, Morris Lessmore is an impressive mix of hand-drawn animation, miniature-model capture and CGI treated with the iPad's high potential for immersive storytelling. Although it is a book app, I think it's more accurate to say that to open Morris Lessmore is to experience it rather than to read it. It's filled with virtual pages that allow for plenty of interaction, including swiping on the screen to bring about the hurricane and tilting the device to guide Morris as he floats among words from the pages of a book. Watch the trailer for the app below, and make sure to also check out Moonbot's second book app, The Numberlys. If you can't see the embedded video above, please click here. The Fantastic Flying Books of Mr. Morris Lessmore for iPad is available in the App Store for $4.99. With a special section dedicated to the Academy Award-winning short film, Morris Lessmore lets you watch and admire it anytime. 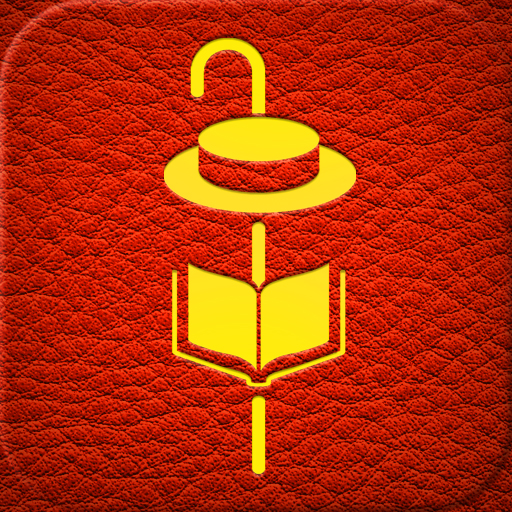 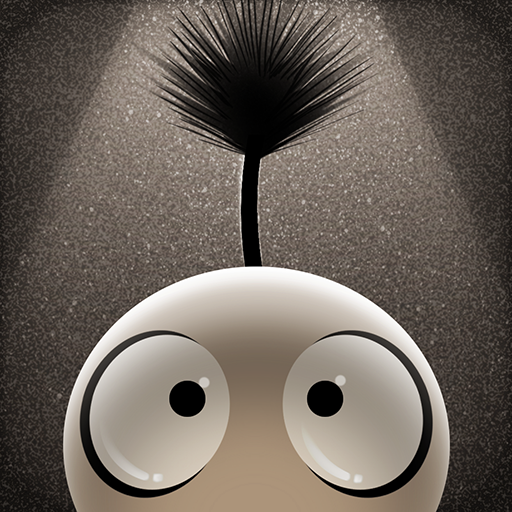 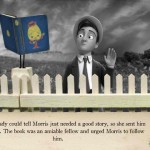