You are using an outdated browser. Please upgrade your browser to improve your experience.
by Aldrin Calimlim
March 24, 2012
Following the universalization of the previously iPad-only iA Writer and the iOS-ification of the previously Mac-only Byword, here comes another major update for another well-designed text editing app. This time, the spotlight is on Elements - Dropbox and Markdown Powered Editor. The app, called Elements for short, is now on version 2.3. The new version adds a few notable new features you can take advantage of as well as a slew of small optimizations you can benefit from in the long haul. On the heels of the successful launch of the new iPad, Elements developer Second Gear would have been remiss if it hadn't included support for the new iPad's Retina display in this update. Thankfully, that's exactly what Second Gear has done. In addition, the long-overdue pull-to-refresh mechanism for manual file syncing (which was pioneered by the now defunct Tweetie) has finally been programmed into the app, and so has the left-to-right gesture for going back to the files list from the editor view (which I first encountered in Readability). Also, adding your Facebook account to the publishing options or liking Second Gear on Facebook from the app will switch to the Facebook app itself, wherein you can proceed with the authorization or the liking. Similarly, following Second Gear on Twitter will now refer to the accounts saved in the Twitter function built into iOS. Of less significance but still worth noting are some of the fixes brought to the app by the update, including improved response when tapping file names in the title bar for renaming, elimination of annoying connection error dialogs, and other bug and crash fixes. The update is, of course, free if you already have Elements installed on your iPhone or iPad. Otherwise, Elements is available for download in the App Store for $4.99. If Elements is your favorite iOS text editor (or one of your favorite iOS text editors), this latest update is definitely not to be written off. 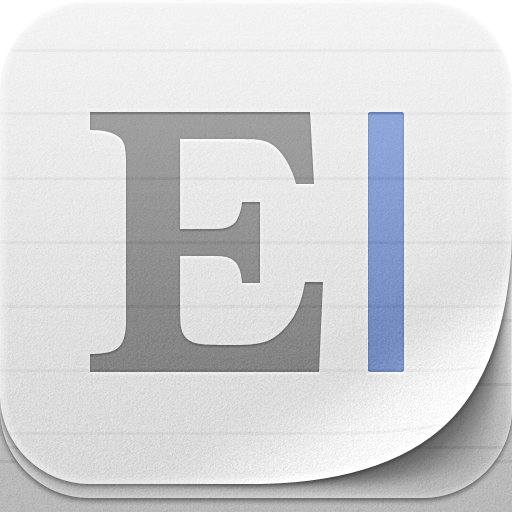 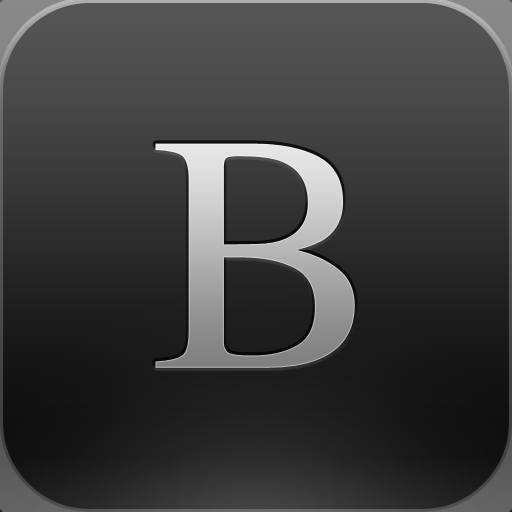 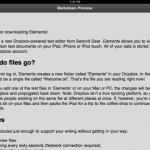 Another Popular Text Editor Gets Bitten By The Retina iPad Bug, Even As It Squashes Its Own Bugs

Another Popular Text Editor Gets Bitten By The Retina iPad Bug, Even As It Squashes Its Own Bugs
Nothing found :(
Try something else