You are using an outdated browser. Please upgrade your browser to improve your experience.
by Aldrin Calimlim
March 26, 2012
Following Marvel Entertainment's announcement of its plans to integrate augmented reality or AR into its upcoming line of comic books, another traditional media company is set to embrace the same technology and, in the process, bridge the ever-narrowing gap between the analog and the digital. Tribune, the media conglomerate in charge of Los Angeles Times, has released an iOS app paving the way for the use of AR for its flagship daily newspaper. Apparently, the Los Angeles Times AR Player app is pretty much useless at the moment, since AR-enabled pages of the newspaper are yet to be launched. The app, then, serves as a teaser announcing the forthcoming arrival of AR icons on the print edition of the Los Angeles Times. As soon as these icons are in place, the app will be able to recognize them as indicators of AR material and consequently display enhanced content to accompany the paper's reportage. Best used in landscape mode, the app will work simply by pointing your iPhone or iPad's camera to the AR icon on any AR-enabled portion of the Los Angeles Times. I imagine this AR integration will lead to, among other possibilities, the superimposition of interactive videos and slide shows on the newspaper. The Los Angeles Times AR Player is now available as a free universal app in the App Store. While some people view AR as something that's about to go the way of QR codes, Tribune doesn't seem to view it in the same unflattering light. Do you think that augmented reality is a good investment for a company that late last year faced the harsh reality of filing for bankruptcy? 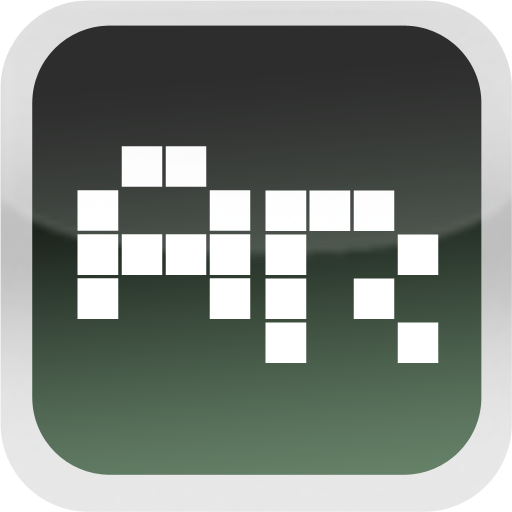 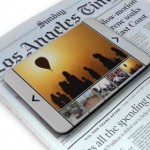 Augmented Reality Coming To Los Angeles' Foremost Chronicler Of Daily Reality
Nothing found :(
Try something else