You are using an outdated browser. Please upgrade your browser to improve your experience.
by Aldrin Calimlim
April 15, 2012
Last month saw the release of Avengers Origins: Hulk, a Marvel Reads storybook app that contains a retelling of the fateful transformation of Dr. Bruce Banner into the Incredible Hulk. This month, the Hulk returns in the latest installment of Marvel Reads' Avengers Origins series, Avengers Origins: Assemble! Avengers Origins: Assemble! unites the Hulk with the Mighty Avengers, a team of superheroes initially composed of Thor, Iron Man, Ant-Man, and the Wasp. They band together to fight against an army of Atlanteans led by the once righteous Namor. But they soon find out that their collective force is not enough to defeat their enemies. Good thing they have Captain America on their side, who, having been trapped for decades inside a block of ice, has been revived, ready to combat evil once again. Avengers Origins: Assemble! is, as its title suggests, about how the Mighty Avengers came to be assembled, with Captain America as its newest member. The story is clearly targeted towards younger readers, as it is told through a mix of comic illustrations, plain and simple writing, and expressive narration by the Avengers' co-creator, none other than Stan "The Man" Lee. The app also features interactive mini-games, including a page where you have to match items to their superhero owners and another where you have to clear the ice off the Cap by swiping your finger across the screen. You can also win a limited edition No-Prize (No kidding!) when you collect all the Avengers symbols hidden in selected pages. The app is launched ahead of the worldwide release early next month of the hotly anticipated "The Avengers" movie. Their storylines and even their sets of main characters are quite different, but Avengers Origins: Assemble! is a nice way to familiarize yourself with the canon before you rush to see the movie. Avengers Origins: Assemble! is available in the App Store for $1.99 and is designed for both iPhone and iPad. 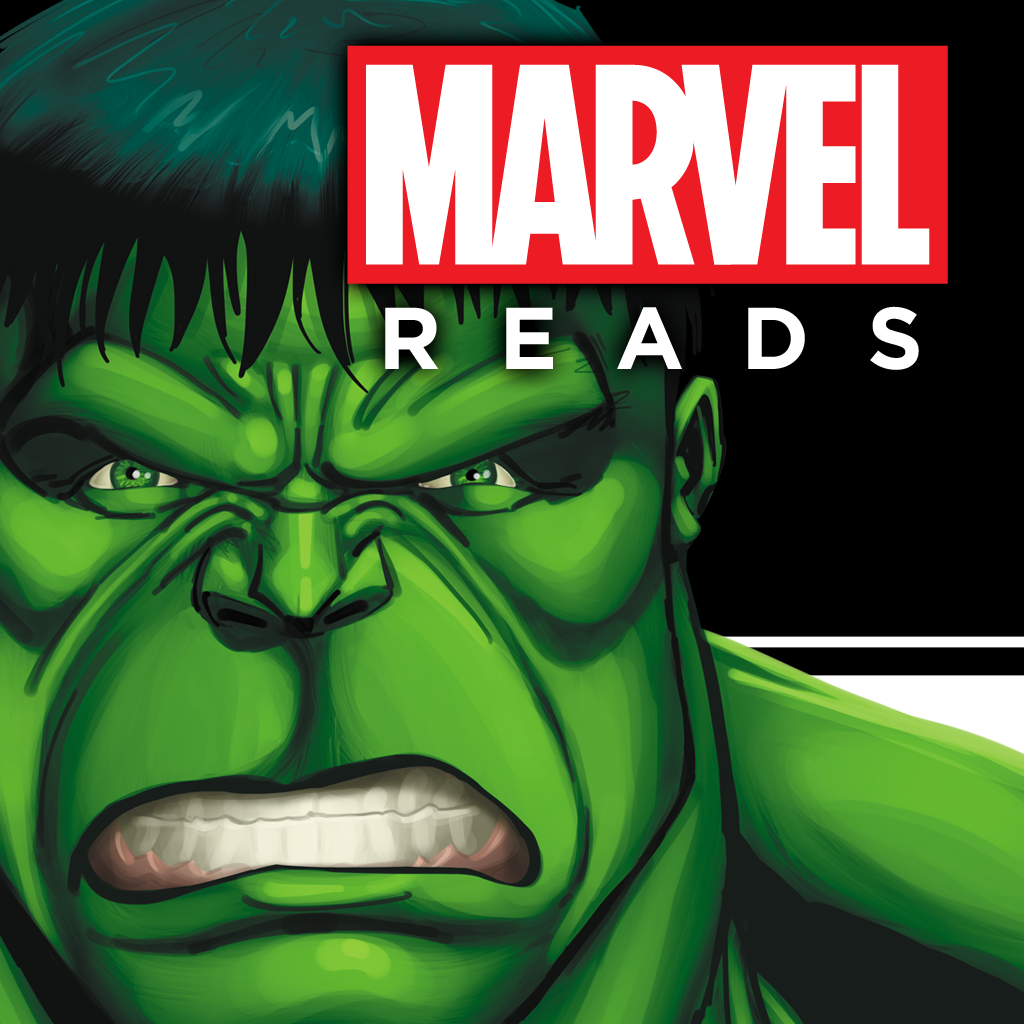 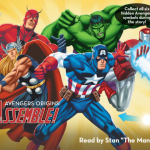 Win A Mysterious Prize When You Collect All Hidden Symbols In Avengers Origins: Assemble!

Win A Mysterious Prize When You Collect All Hidden Symbols In Avengers Origins: Assemble!
Nothing found :(
Try something else