You are using an outdated browser. Please upgrade your browser to improve your experience.
by Lenny Liang
May 20, 2012
This week, the app synergy well ran dry on me. While I had a number of articles in the pipeline, none of them could be ready by today. I was left digging through the App Store, desperately searching for muse and synergy use. Thankfully, though my muse was nonexistent, my colleagues provided ample inspiration. Our newest writer had some particularly interesting ideas. She suggested I look at possible uses involving art or puzzles. Art? Puzzles? Not bad, I thought to myself. Why not both?

There was one problem. As I've mentioned in the past, I am not an artist. While I was able to fake my way through graphic design, I wasn't sure that I could create anything with any real form. I downloaded some apps, which teach you how to draw. I took a look and decided that I wouldn't be writing about art, after all. Fortunately, just as I was about to head back to the drawing board (pun intended), I stumbled across this app called Artist's Touch. The App Store describes it as "a powerful natural-media paint app with a unique 'photo-paint' algorithm that allows anyone, regardless of skill, to paint like a master using photos from their iOS library." It sounded like just what I needed. Since I had uploaded a bunch of baby photos for last week's article, I decided to use one for my test. The app immediately rendered it into a blueprint for me to paint over. I smiled. It was what I expected. However, my expectations crashed after I started painting. I had hoped that the blueprint lines would automatically render colors within their assigned boundaries. But all I saw were incoherent smears, as I rubbed my finger over the surface of the screen. It appeared that the app was no match for my inferior artistic abilities. Before giving up, I consulted the in-app tutorial, which taught me that I had to approach the picture in waves. I was to start in broad strokes and then gradually work my way down to smaller brush sizes, in more targeted areas. After some experimentation, I began to see progress. The app naturally exports your drawing without the blueprint lines, although you can also sketch the blueprint in a variety of colors. I chose black pen and then added some rough paper texture before saving the drawing to my photo album.

There's a seeming dichotomy between paintings and photographs. In this case, my painting was exported as a photo, which made it fair game for photo editing apps. There are many of them; choose your favorite. In this case, I chose TouchUp for iPad by RogueSheep (not to be confused with TouchUp Pro and TouchUp Lite) for the somewhat arbitrary reason that it used the word "art" in its App Store description. As stated, "TouchUp brings creative photo editing to iPad, enabling anyone to make common adjustments and create captivating art with their photos." I had never tried the app, so I figured I'd give it a go. The app was not the best photo editing app I've used, but it wasn't bad. It enabled me to accomplish the desired results. I did a lot of little tweaks here and there, with the most obvious change being the addition of warmth to the color of the piece. I must confess that I was impressed by the results, even if my lips were left a little black. As you can see, I liked the photo/painting enough to make it my new AppAdvice profile picture.

Step 3: Break Yourself Into Pieces

With art done, it was time to turn my attention to puzzle. My app of choice was Jigsaw Box. It comes with a lot of great puzzles, although the feature I cared about most was its puzzle creator, which allows you to import your own pictures. You click on the "Create" option, choose a photo, resize it, name it, and it's done. Note that when sizing, the option with the circle and arrows auto-fits your entire image into the given box. I will not comment on the metaphor of breaking myself apart and trying to put the pieces back together. I will say that the jigsaw creator does its job well, allowing you to choose a jigsaw size ranging from 16 to 208 pieces. I had some minor gripes about the app, such as the saved photo of the finished puzzle having a different background and color than that of the workspace. The sharing features could also be improved. Overall, I enjoyed making the puzzle and had fun playing with it, even if 16 pieces were about as much as I could handle. Incidentally, TouchUp for iPad and Jigsaw Box were also used in modifying the App Synergy banner image, which I created in the above-referenced graphic design article. I then added the title text using Phonto. This week's app synergy use was relatively simple compared to past uses. However, I was reminded that app synergy doesn't have to be complicated to be powerful. With just a few apps, I was able to make art, and make a game of it. 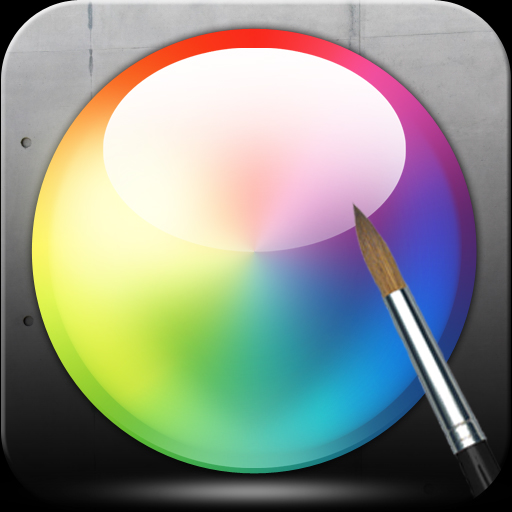 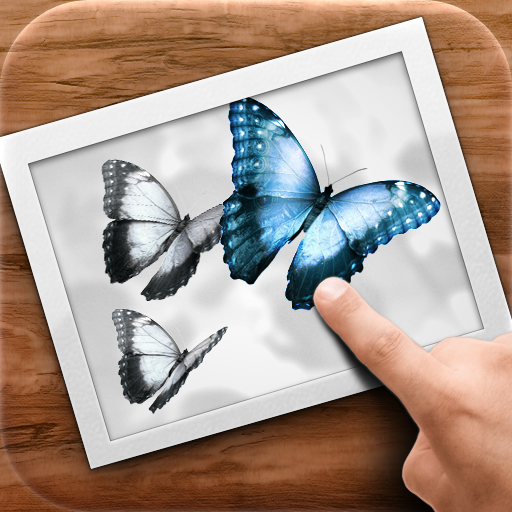 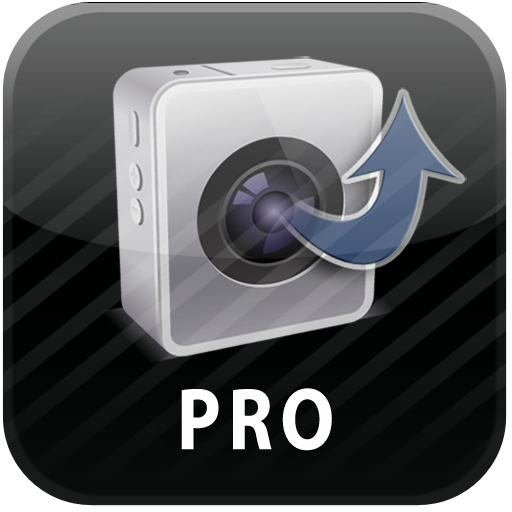 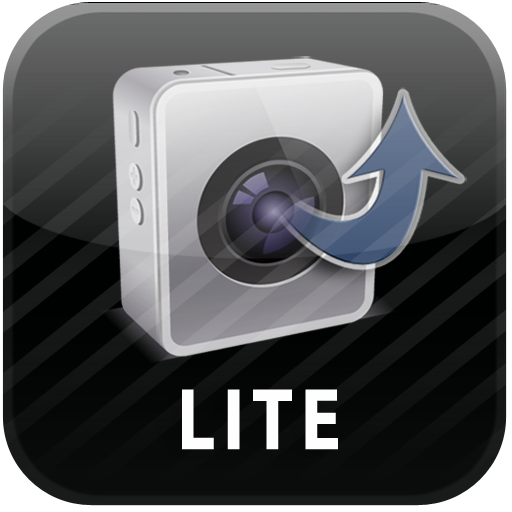 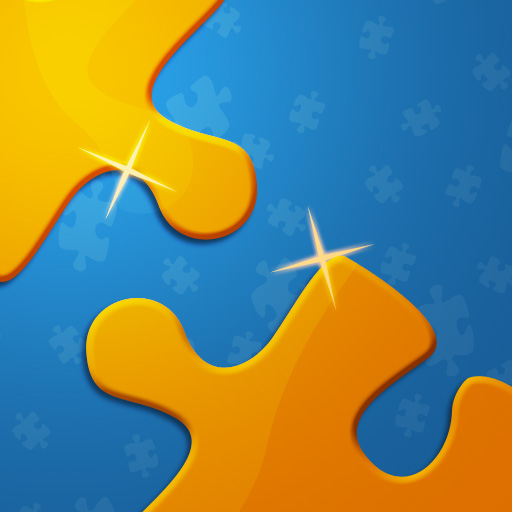 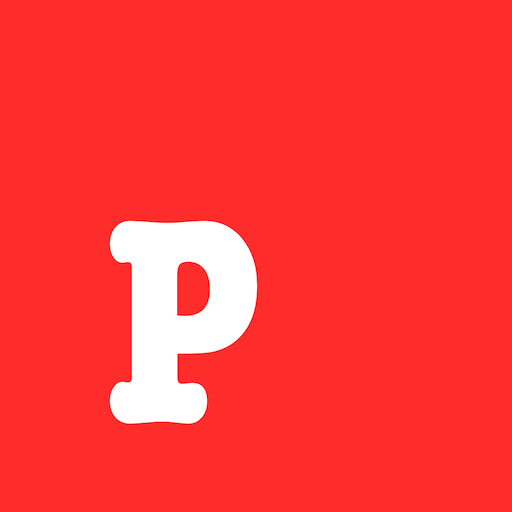 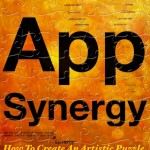 App Synergy: How To Create An Artistic Puzzle

App Synergy: How To Create An Artistic Puzzle
Nothing found :(
Try something else