You are using an outdated browser. Please upgrade your browser to improve your experience.
by Aldrin Calimlim
May 30, 2012
When Zynga acquired Draw Something last March, the social gaming company purchased not only the rights to the popular online Pictionary game but also its developing studio, OMGPOP. Being a talent-sized deal, the acquisition effectively brought the members of OMGPOP in Zynga's employ. Surprisingly, though, one of them declined the offer to work at Zynga. Realizing that he and his would-be employer did not at all see eye to eye, Shay Pierce decided to steer clear of the deal. He did this mostly in hopes of safeguarding Connectrode, his $0.99 color-matching iPhone game that would've also been picked up by Zynga had he agreed to the company's terms. He explained his decision in a lengthy post in Gamasutra, all but reiterating what many have come to notice: Zynga is "evil." His story got picked up elsewhere and passed around within the gaming community shortly afterward. As a result, many were compelled to express their support for Pierce, chiefly by downloading Connectrode from the App Store. And now, in return, Pierce has come up with a way to express his gratitude in the form of Connectrode 2.0, a major update to his beloved brainchild. Connectrode 2.0 introduces three significant features to Pierce's color-matching cum circuit-building iPhone game. For starters, Connectrode is no longer just an iPhone game. It is now a universal app, meaning it is now also designed to be played on the iPad's larger screen. In line with this, Connectrode has also been rendered with high-resolution menu items and scaled-up in-game pixel graphics for the new iPad's Retina display. Further on the subject of graphics, Connectrode now includes a settings section dedicated to the game's color-blind fans. Players who have been having trouble distinguishing the game's default colors have been given due consideration with the addition of color customization support. Whether you're actually color-blind or you just want to shake the game's colors up a bit, you can now access a new settings menu that lets you customize the colors of all six piece types in the game. On to the gameplay component of Connectrode this time, a new "endless play" mode called Push Mode is now in order. In Push Mode, a new chip or two appear at the bottom of the screen every three turns, thereby pushing the pieces above them up a notch. If you're also a fan of the similarly independently produced SpellTower, then you're no stranger to this type of gameplay. It's essentially a survival game mode that tests how long you can postpone the inevitable "game over," which happens as soon as the board is filled to the brim with chips. Connectrode 2.0 is available now in the App Store as a free update for existing users and as a $0.99 download for new ones. Even as new features get added to Connectrode, its distinct combination of charming graphics, challenging gameplay, and relaxing music remains. Clearly, so does Pierce's dedication to his game, which has managed to connect with thousands of players the world over. 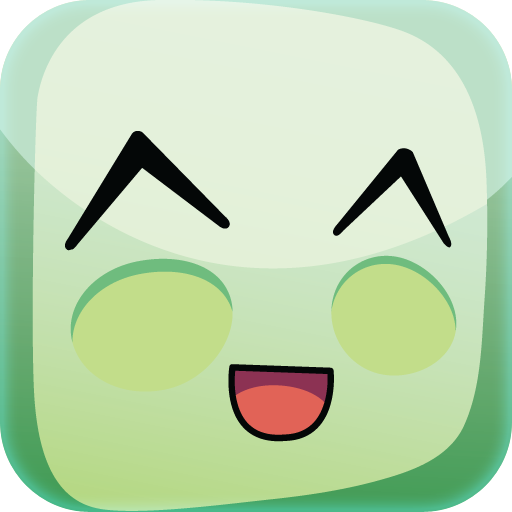 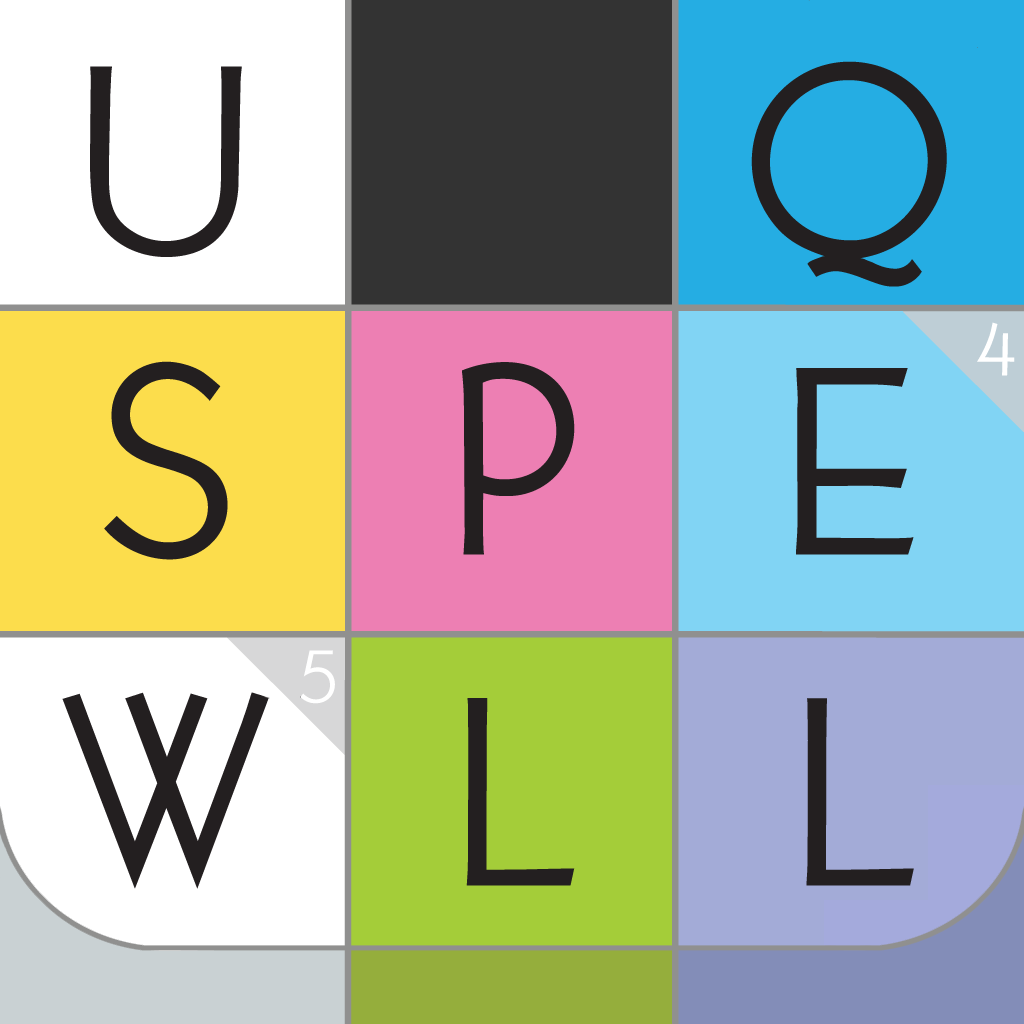 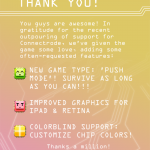 Connectrode 2.0 Is Former OMGPOP Employee's Way Of Saying Thank You

Connectrode 2.0 Is Former OMGPOP Employee's Way Of Saying Thank You
Nothing found :(
Try something else