You are using an outdated browser. Please upgrade your browser to improve your experience.
by Aldrin Calimlim
May 1, 2012
The official iPhone app of Starbucks has been updated once again with an infusion of improvements that make getting your caffeine fix much more convenient. The Starbucks app combines the functionality of myStarbucks and Starbucks Card Mobile, two iPhone apps that are now defunct. Among the many features of the unified app are a drink builder, a store locator, food and coffee menus, and a Starbucks Card manager, which is feasibly the most useful offering of the app. Using the app, you can pay for your purchases at Starbucks so long as it is linked to your Starbucks Card. You can also check your balance and transaction history in the app. Reloading your card is also possible. The recent update to the app has made auto-reloading easier, with better process optimization and added support for PayPal. Moreover, the update brings a redesigned Coffees section, with the introduction of new coffee profiles, namely Blonde Roast, Medium Roast, and Dark Roast. It also improves the app's already existing Twitter setup with native iOS 5 Twitter integration. And to the delight of its frequent users, the app's issues resulting in erroneous Rewards data display have been fixed, along with its crashing hiccups. The Starbucks app is available in the App Store for free. If you're making the transition from the discontinued Starbucks Card Mobile app, register your Starbucks Card first in the old app to ensure that your balances will be carried over to the new and improved Starbucks app. 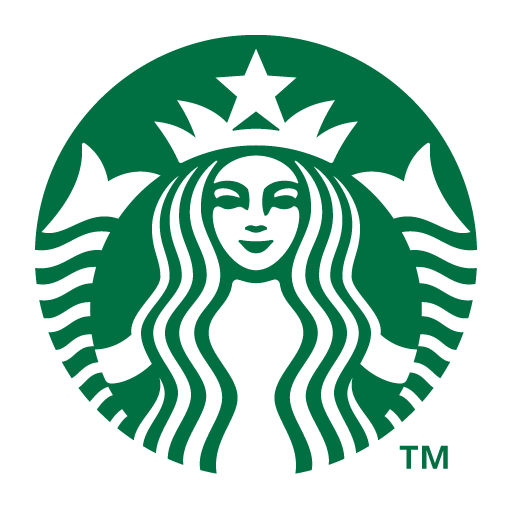 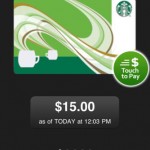 Official Starbucks App Updated With Espresso Shot Of Improvements
Nothing found :(
Try something else