You are using an outdated browser. Please upgrade your browser to improve your experience.
by Casey Tschida
May 5, 2012
Sitting at the lower end of iHome's feature-rich product offerings, the iD50 app-enhanced speaker system provides lots of great features without a flagship price tag. Looking at the iD50, it's a typical set top appearance in a matte black finish, though nicely accented with silver bands around the left and right edges. As for the layout, there's the white LED display front and center, vented speakers to the left and right, controls conveniently situated near the front of the top panel, and the iDevice dock located towards the back. Basically, a simple but very effective design. Unlike some of iHome's budget systems, such as the iP18 we reviewed in April, the iD50 features a truly universal dock. Having no need for adapters or changeable molded inserts, you can effortlessly connect your iPhone, iPod touch, or even your iPad for music playback and charging. When an iDevice is connected, you get the helpful automatic date and time synchronization, plus the basic use of the iD50 as external speakers. However, you can expand the capabilities by installing iHome's iOS apps: iHome Set, iHome+Sleep, and iHome+Radio. Of the three, the iHome Set app is the most significant, allowing you to manage the two independent alarms, sleep timer, radio presets, and equalizer. A bonus-type app, iHome+Sleep offers slightly more advanced alarm settings, although, it's mainly a sleep logging app. Taking things to the third level, at a cost, iHome+Radio adds Internet radio, including to the alarm options. Even without the iHome apps, the iD50 still offers useful features not found on other products. AirPlay without the speaker system selection ability, a shorter range, and no computer input, Bluetooth audio streaming is still seamless and handy, as long as you don't need to charge your iPhone. Also utilizing Bluetooth, the iD50 can become a powerful wireless speakerphone. So, what are the overall thoughts on this particular iHome release? With only a slight concern needed for cases, the universal dock with iPad compatibility was a pleasant starting off point. I couldn't possibly imagine anyone not enjoying the Bluetooth integration. Being able to wirelessly stream music and make good quality speakerphone calls is slick. It may be a thing of the past, but having over-the-air radio as an option is still likely to catch interest. To top it all off, having a compact wireless remote providing access to all of the key functions and auxiliary audio input are wonderful touches. Are there a few drawbacks? Indeed. While very reasonable sound, especially for smaller speakers, don't expect THX quality audio. Not a huge gripe, but a single app would be nice, even if it had an in-app purchase for Internet radio. And, finally, a little less on the price tag, say $150, couldn't hurt interest. Nevertheless, the iD50 is a solid option for the bedroom, office, and more. The iD50 is available directly from iHome's website for the suggested retail price of $169.99. The package contains the iD50 speaker system with attached FM antenna, AC power adapter, manual, AM antenna, and wireless remote. [gallery link="file" columns="4"] 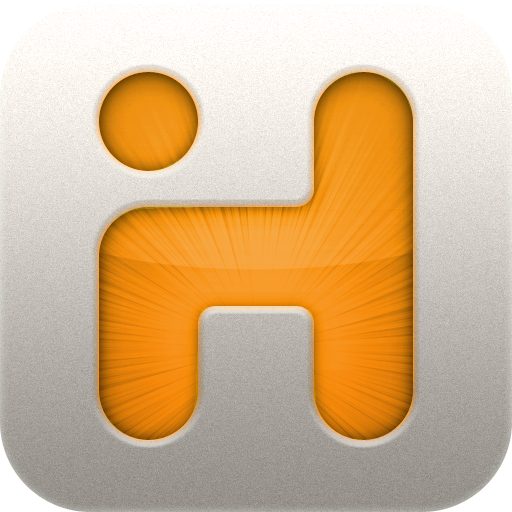 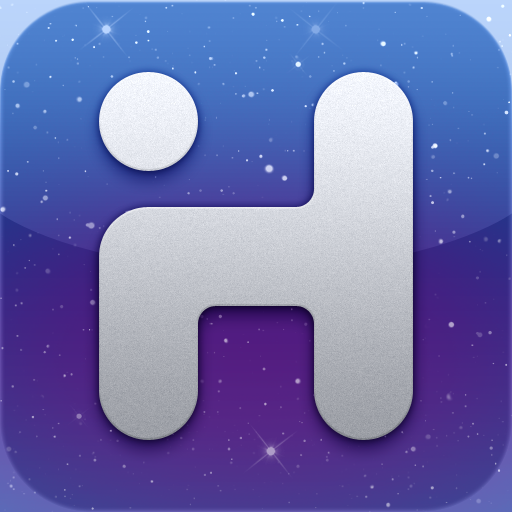 iHome+Sleep, the alarm clock app from the experts on alarm clocks
iHome
$1.99 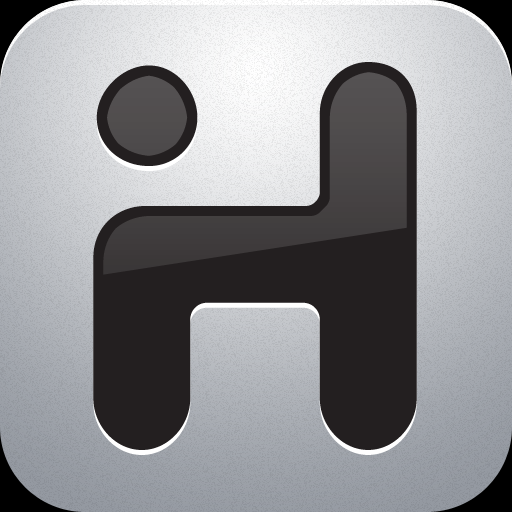 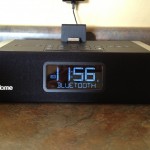 Review: iHome iD50 App-Enhanced Speaker System With Alarm Clock And Bluetooth
Nothing found :(
Try something else