You are using an outdated browser. Please upgrade your browser to improve your experience.
by Aldrin Calimlim
June 9, 2012
Just because the much vaunted and iPad-only Adobe Photoshop Touch is now available in the App Store doesn't mean its older and admittedly less capable brother should be left as is. Quite the contrary, Adobe has just updated Adobe Photoshop Express for iPhone and iPad with a great deal of new features. Although it's clearly not as robust as Adobe Photoshop Touch, Adobe Photoshop Express does offer a few expansion options. Prior to the latest update to the app, it offered only a couple as in-app purchases: Adobe Camera Pack and Adobe Border Pack. Now, the newest update has added a new pack called Adobe Effects Pack, which delivers over 45 special effects for your photos. In addition, the update augments the Adobe Border Pack with at least 18 new borders. Furthermore, the update introduces the ability to adjust effects and borders by simply swiping over photos. This new editing gesture comes alongside a bunch of other editing enhancements. These include easy comparison between the edited and original versions, zooming, color slider controls, and hue, brightness, and white balance adjustments. The update also increases the scope of Adobe Photoshop Express' sharing capability. Twitter and Tumblr are now included in the app's supported social networks. Moreover, its existing support for Facebook and Flickr has been improved with direct uploading to albums and photo size selection. And finally, Adobe Photoshop Express has one-upped Adobe Photoshop Touch with its optimization for the new iPad's Retina display. Adobe Photoshop Express is available in the App Store for free. It's an excellent app for quickly editing photos, and its update only makes it even more so. 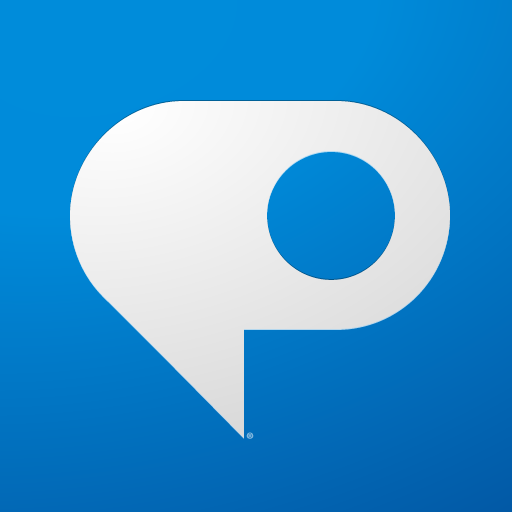 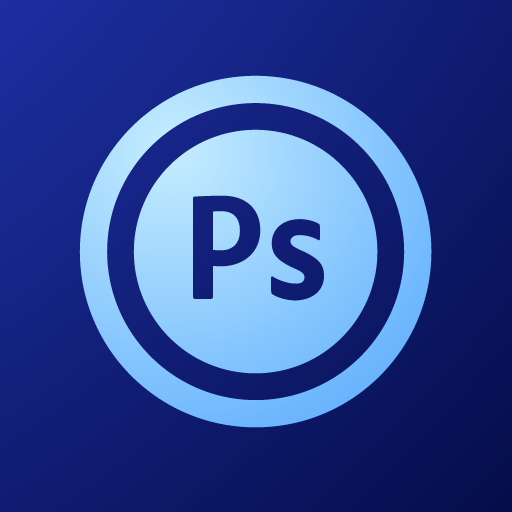 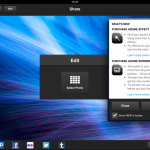