You are using an outdated browser. Please upgrade your browser to improve your experience.
by Joe White
June 15, 2012
Back in March, we told you about Cyan Worlds' upcoming iOS port of realMyst, and after a teaser trailer hit the Web a month or so after, we started getting really excited. Now, the application - realMyst ($6.99) - is available to download in the App Store for the iPad 2 and third-gen iPad, meaning users can begin their exploration of the mysterious island on their iOS-powered tablet computers immediately. Perhaps the best thing about this port is - save for the iPad compatibility and subsequent on-the-go gameplay - realMyst for iPad offers beautiful, realtime 3-D graphics including "dynamic water and environmental effects," according to TouchArcade. And thanks to Retina display optimization, the app looks especially impressive on the new iPad. As Cyan Worlds explains in the app's release notes, here's what you can expect from realMyst:

This is not your father’s Myst. Experience Myst in a way that’s closer to real than you’ve ever imagined - in realtime 3D and up close and personal on your iPad 2 or newer. You've got to experience it to believe it! realMyst is all-things Myst, but amazingly more real. You can explore anywhere, unfettered, and in realtime! Pick your own path through the forest on Myst Island. Look lazily upward into the Channelwood Age trees. Relax next to the rippling fountain as the sun sets in the Selenitic Age. Spin around for a full panoramic tour of Sirrus’ throne room. Seek shelter from the thunderstorm in Stoneship Age. And what could possibly make that experience even more real? Now you can have all of that on your iPad* with nothing between you and Myst but the touch of your finger - the sheerest of interfaces between you and the surrealistic island adventure that will become your world.

Features include: Below, we've included a selection of screenshots taken from realMyst on an iPad. Remember, if you're rocking an iPhone only, you can still get your share of the fun in Myst ($4.99, also available in a free version), and Riven: The Sequel to Myst (also $4.99). As mentioned, realMyst for the iPad 2 and third-gen iPad can be yours for the slightly higher price of $6.99. Now if you'll excuse me, realMyst is a-callin'. [gallery] Source: iTunes App Store (realMyst) Via: TouchArcade 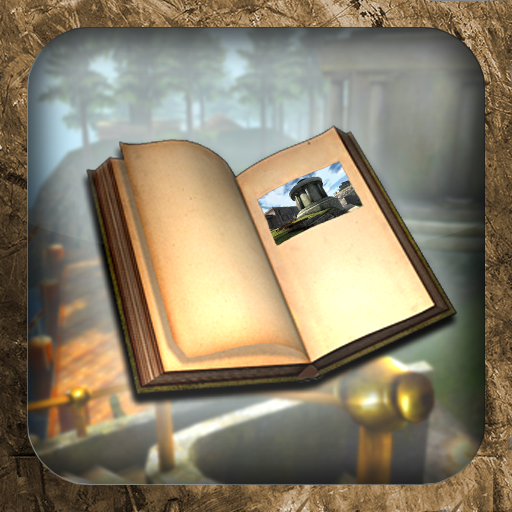 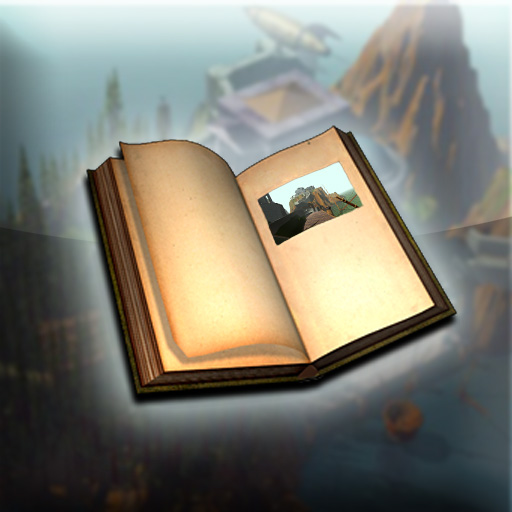 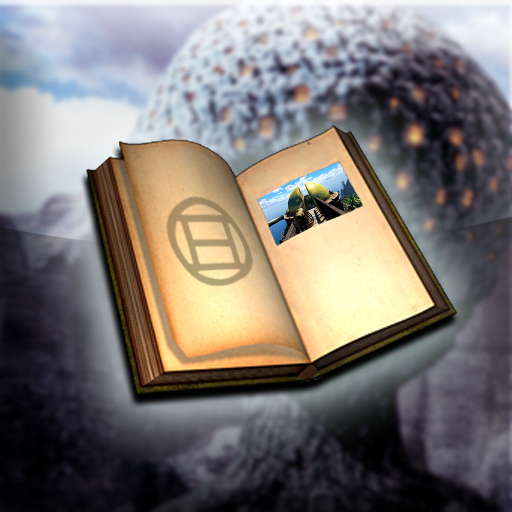 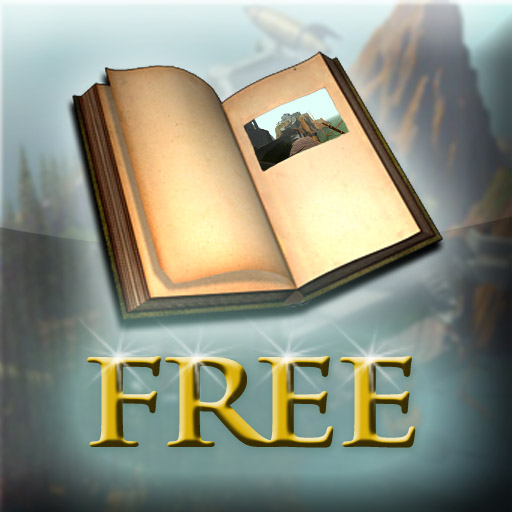 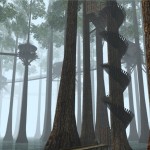