You are using an outdated browser. Please upgrade your browser to improve your experience.
by Bryan M. Wolfe
June 18, 2012
Facebook's push towards becoming a huge player in digital photography took another sizable leap forward today. Face.com is now part of Facebook. The face recognition service made the acquistion announcement today via their blog. First established in 2007, the Israeli-based technology company launched a Face API for third-party developers in 2010. Since then, 10,000 developers began using the popular API. At its core, Face offers both desktop and mobile products the ability to scan user photos to identify faces, making tagging photos with people’s names much easier. Two of the most popular applications to use this service happen to be on Facebook: Photo Finder and Photo Tagger. Additionally, the KLIK by Face.com app is quite popular with iPhone/iPod touch customers. What today’s acquisition by Facebook means for Face and third-party developers in the long run, of course, remains to be seen. However, we wouldn’t be surprised if Facebook’s purchase of Instagram earlier this year may be tied into this in one way or another. Most likely, Facebook is prepping something that could change how each of us take photographs with our mobile devices. According to the blog post:

We love building products, and like our friends at Facebook, we think that mobile is a critical part of people’s lives as they both create and consume content, and share contentwith their social graph. By working with Facebook directly, and joining their team, we’ll have more opportunities to build amazing products that will be employed by consumers – that’s all we’ve ever wanted to do.  :)

Terms of the Face acquisition were not announced. Do you use the Face service? What are your thoughts on what this news could mean for Facebook and/or Face going forward? Source: Face.com 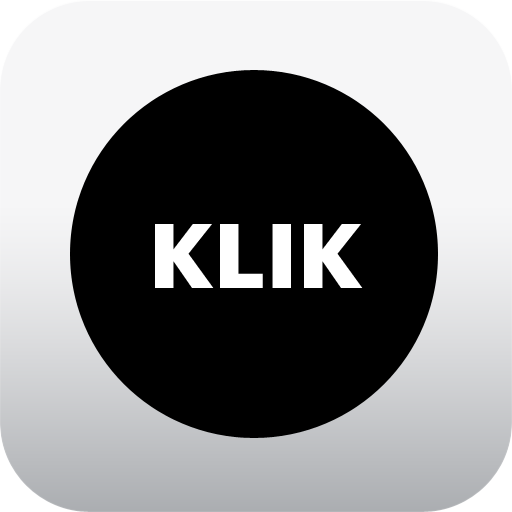 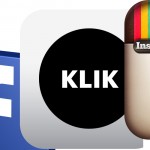 Facebook Buys Face.com And All The Tools That Come With It

Facebook Buys Face.com And All The Tools That Come With It
Nothing found :(
Try something else