You are using an outdated browser. Please upgrade your browser to improve your experience.
by Casey Tschida
June 2, 2012
Launched in late 2010, Localscope started out as a great concept, organizing results from Google, Bing, Foursquare, Twitter, and Wikimapia. However, it wasn't until the December 2011 release of v2.0 and thereafter that Cynapse added many of the other major sources: Facebook, YouTube, Flickr, Instagram, Panoramio, Wikipedia, Citysearch, Fwix, and Picasa. Now, Localscope has gained Yelp as a source and support for two more navigation apps, but must lose one a source as well. Several of the other sources integrated into Localscope can indeed show you where the local businesses are, however, Yelp's big advantage, of course, is ratings. Localscope displays a businesses' overall rating in the same general manner as the standalone Yelp app, plus offers two ways of reading user reviews. After tapping on a business, you'll be shown the standard details screen, including the More Details button. As usual, the More Details link sends you to the mobile site of the source. In this case, it's the business entry on Yelp.com where you can read user reviews. The alternate method would be to tap the View Business button at the bottom of the Localscope window to launch the Yelp app. Like the other sources, Yelp can be disabled, if desired, and results can be displayed in one of three different ways: list, gallery, and augmented reality view. You can disable, enable, and rearrange the order of sources by tapping on the "-+" cloud at the very right of the source bar. Viewing options are selectable after tapping the view (eye icon) button in the top-right. Unfortunately for some, the addition of Yelp comes along with the removal of Fwix. Why? Fwix is now Radius and they are no longer providing news and reviews. So, you'll need to forget about them, although, we have one more bit of good news. Joining the list of numerous other third-party navigation apps already supported by Localscope are Telenav and MotionX GPS HD. Telenav is a universal app, whereas the addition of MotionX GPS is a compliment to the iPhone version previously supported. Localscope is designed for iPhone and iPod touch running iOS 4.3 or later, and available in the App Store for $1.99. 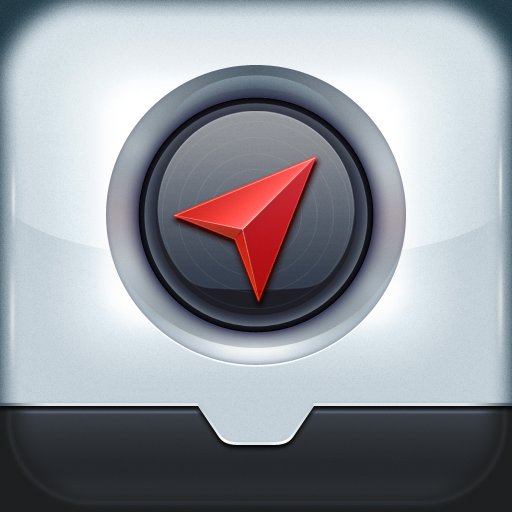 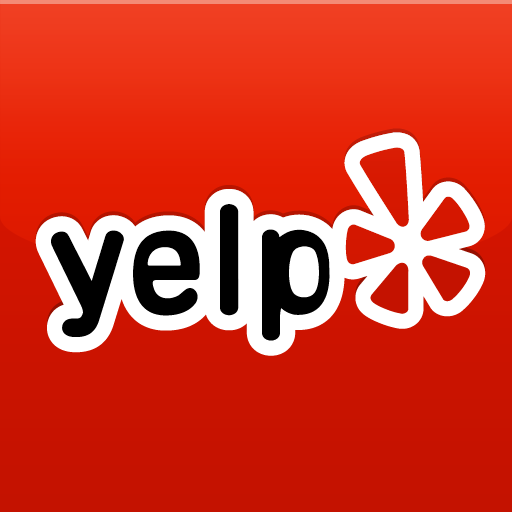 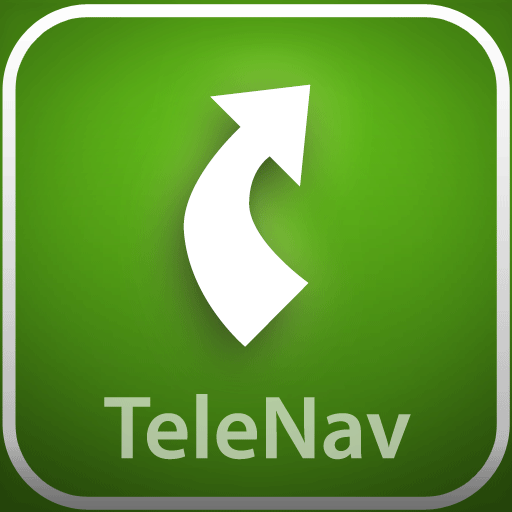 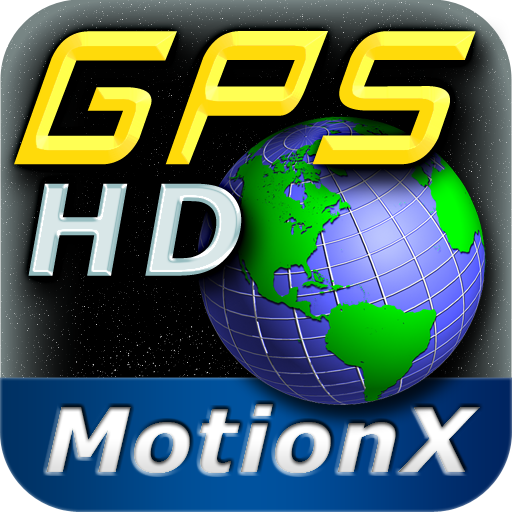 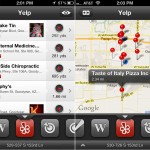 Localscope Adds Business Ratings And Reviews Via Yelp, Plus More Navigation App Support
Nothing found :(
Try something else